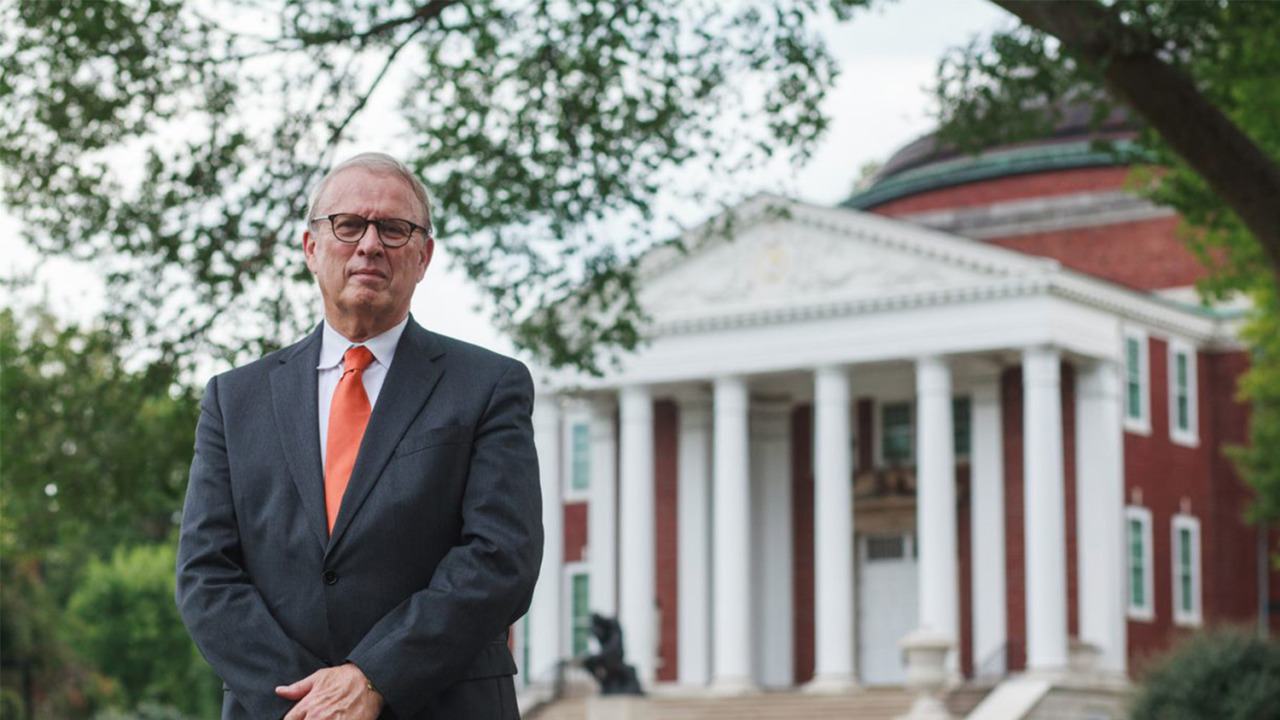 Dr. Allan Josephson was the Division Chief of the Division of Child and Adolescent Psychiatry and Psychology at the University of Louisville for nearly 15 years. When he arrived at the school in 2003, he took over a struggling program. But after many years of careful research and hard work, he helped it become nationally renowned, and the university greatly benefited from Dr. Josephson’s work.

But sadly, Dr. Josephson’s amazing career at the University of Louisville came to an unexpected end.

What Dr. Josephson said on this panel led to his firing from the university. What could he have possibly said to elicit such a reaction?


Dr. Josephson expressed his view that medical professionals should seek to understand and treat the psychological issues that often cause this confusion, rather than rushing children into more radical, aggressive treatments like puberty-blocking drugs and cross-sex hormones.

Speaking as a psychiatrist with over 35 years of experience, Dr. Josephson argued that children are not mature enough to make permanent, life-altering decisions of any kind, let alone medical ones such as this. And as other professionals in the field have pointed out, 80 to 95 percent of children who say they experience gender dysphoria naturally come to accept their biological sex over time.

This made some university faculty and staff members very unhappy with Dr. Josephson.

It did not matter that his statements at the Heritage Foundation were backed with science. Nor did it matter that Dr. Josephson was expressing his personal views as an experienced professional at an off-campus event.

Just a few weeks after the panel discussion, Dr. Josephson was demoted to the role of a junior faculty member. For the next year he was subjected to a hostile environment and belittling assignments. Then in February 2019, the university informed him that it would not renew his contract.

Dr. Josephson was fired for what he said.

As Dr. Josephson points out, some in the scientific community are silencing professionals like himself on this topic in a way that would not occur in any other field.

That’s why ADF has filed a complaint in federal court to defend the rights of Dr. Josephson and other professors like him. Dr. Josephson is an expert in his field. He was simply contributing to the public discussion on an important issue and trying to help people in doing so. Publicly funded universities aren’t required to praise Dr. Josephson for his views, but they should be prohibited from punishing him.