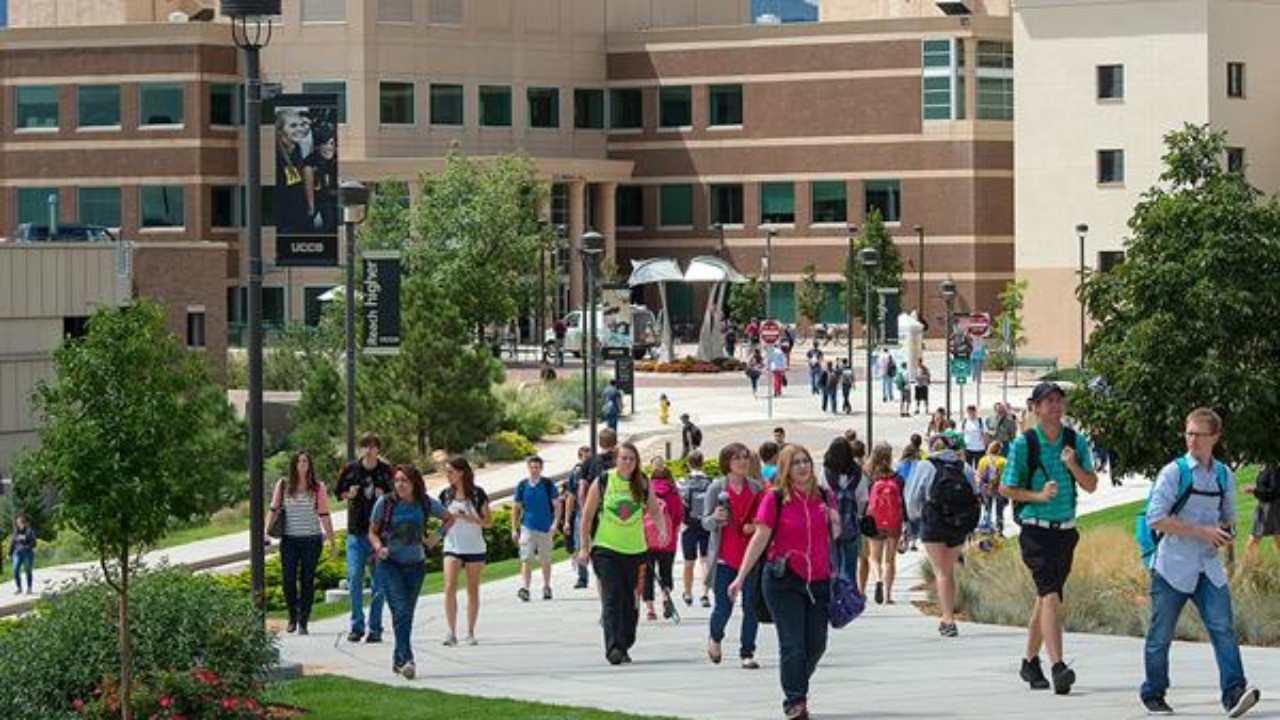 That’s how long students at the University of Colorado, Colorado Springs (UCCS) have been trying to get school officials to register Ratio Christi as an official club on campus.

It shouldn’t take that long, should it? Most students only attend their university for four years, after all. And by dragging its feet, school officials are threatening the group’s existence. Being denied official recognition keeps Ratio Christi from holding events and even meeting on campus. This limits their ability to recruit new members.

Because of that, the club is in danger of dying out. And that would be a huge loss.

It would certainly be a loss to Brian Blevins, the president of the group.

Ratio Christi, a Christian apologetics group, was instrumental to the growth and formation of Brian’s faith. Brian accepted Christ shortly after graduating high school. As a freshman, he joined a Bible study on campus, which is where he met the then-president of Ratio Christi and joined the group.

Brian credits Ratio Christi with connecting him to his closest friends and – even more importantly – falling in love with Christ and his faith.

Ratio Christi welcomes people from all different backgrounds, beliefs, and political views. They’ve had atheists and Hindus attend meetings to learn more about Christ. And any student who joins the group can feel comfortable asking questions or thinking deeply about a variety of issues.

Isn’t this the embodiment of the “marketplace of ideas”?

Compare the Ratio Christi group to the atmosphere on campus. While UCCS hosts several discussion events, they are often one sided. For example, its Constitution Day event featured a speaker from the ACLU.

But I guess we shouldn’t be too surprised from something out of Colorado.

In 2016, Ratio Christi started applying for official recognition. And the student group has done everything that school officials have asked of them. Recently, school officials finally admitted why they wouldn’t approve the group. And do you know the reason? Because Ratio Christi requires its members to support its mission (as do many other groups) and its leaders to be Christian.

Let that sink in. The university will not approve a Christian group for recognition because it asks its leaders to hold to the beliefs and mission of the group.

How backwards is that?

So why isn’t this Christian group afforded the same freedom?

Alliance Defending Freedom has filed a lawsuit on behalf of Brian and Ratio Christi to ensure the group is given equal access on campus.

After all, Ratio Christi is a great example of a true “marketplace of ideas” – which is what public university campuses should be.

Instead of standing in their way, perhaps UCCS officials should be taking notes.