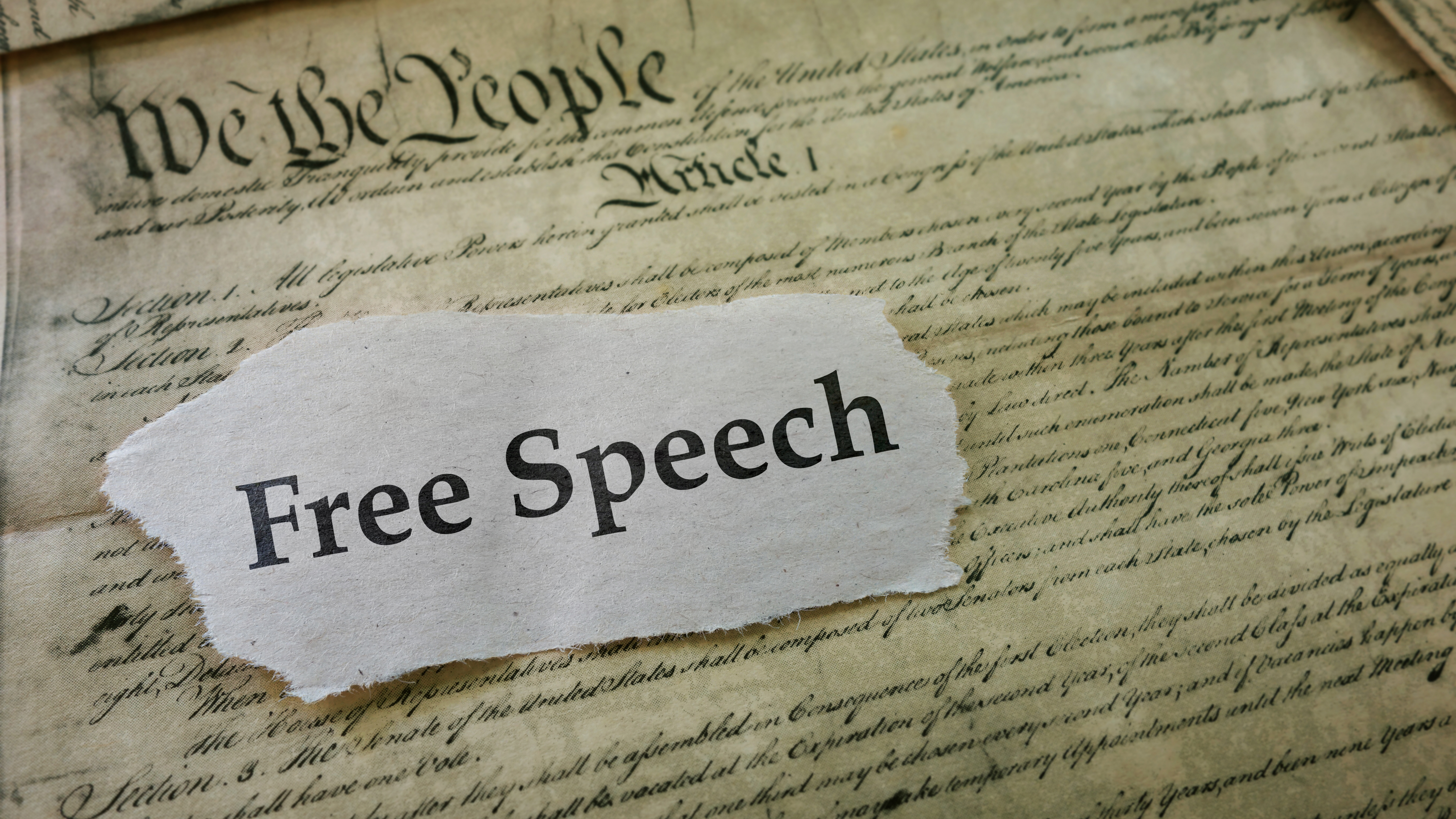 In the fall of 2009, the president of Lakeshore Technical College in Wisconsin announced that a faculty meeting would focus on a film that argued that the Bible condones homosexual conduct. The College refused to allow any other perspective on this issue to be presented and allowed this film to be included in assignments for various classes. In the fall of 2010, ADF sent a demand letter, explaining that, among other things, the college’s treatment of this film violated the Establishment Clause. The College discontinued use of the film.