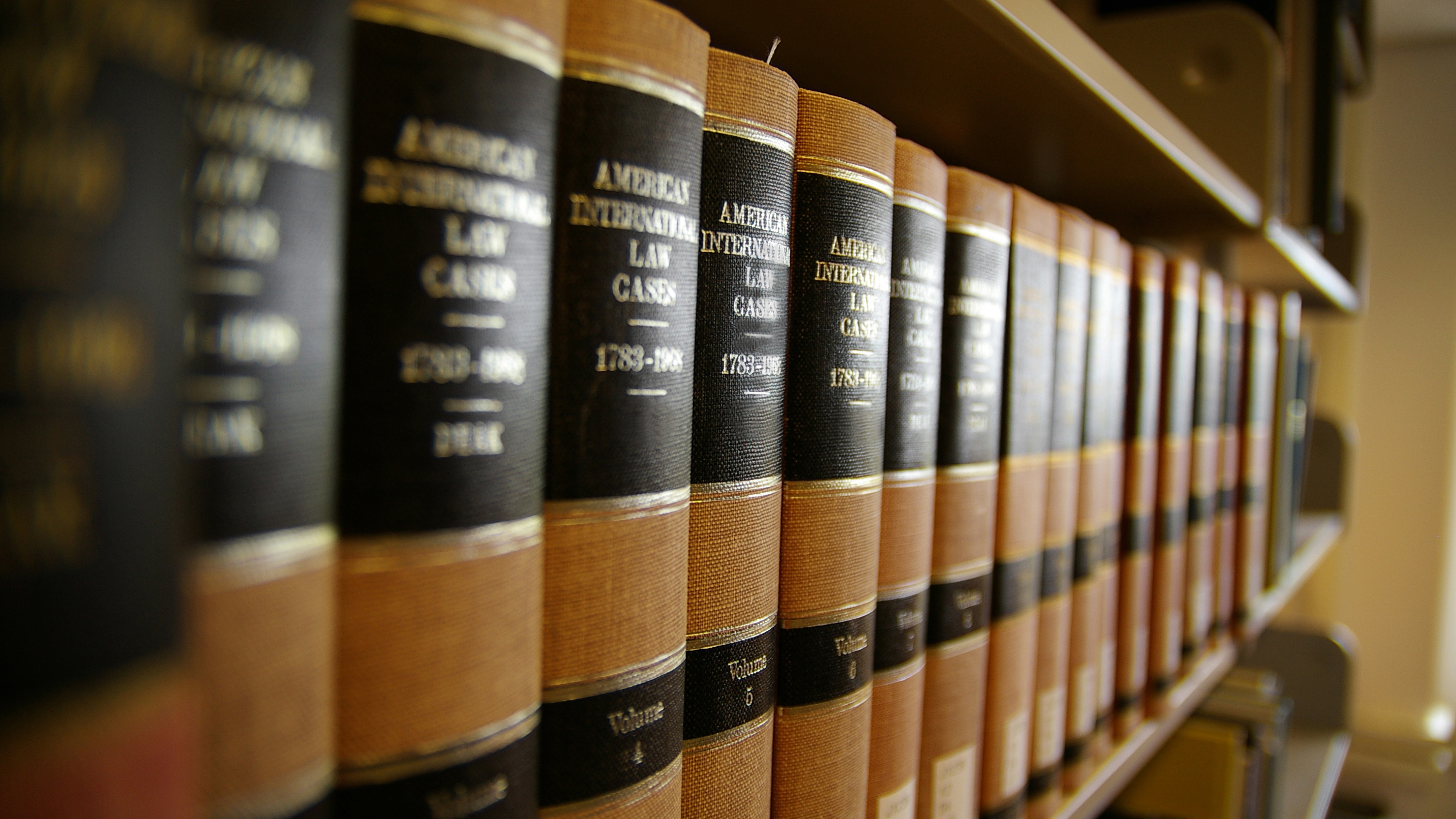 In 2007, the student group Rock for Life wanted to sponsor a pro-life exhibit at the University of Maryland, Baltimore County, but UMBC placed a number of obstacles in its path. UMBC initially said the group would need to pay for security, but later reversed course when the group pointed out that this would violate the First Amendment. Campus officials also denied the group’s preferred location for the event assigning it to another location. Then on the day of the event, UMBC moved the display to a remote vacant field, using a policy that allowed officials to move student events without notice. A school attorney said the expression might cause “emotional harassment” under the UMBC speech code. ADF filed a lawsuit, which prompted UMBC to change the challenged policies. The Fourth Circuit ruled that the case was moot because UMBC had changed the challenged policies and the officials were entitled to qualified immunity.