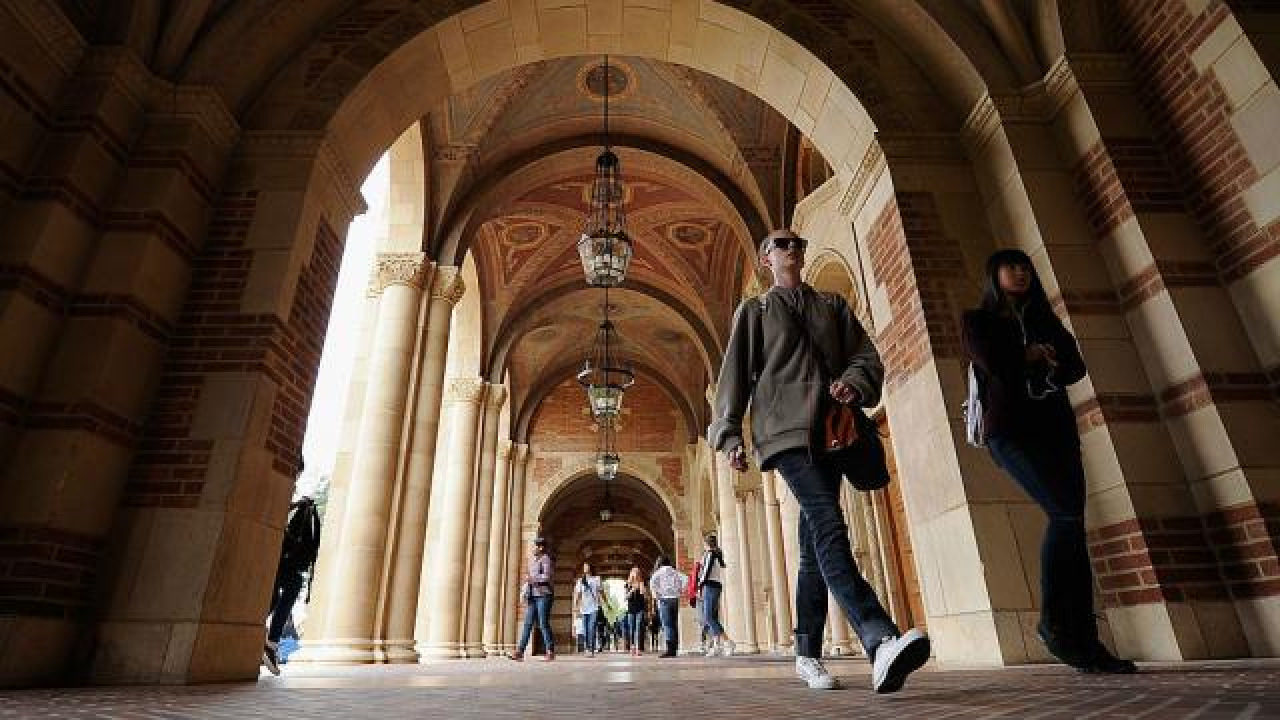 When the South Carolina Politics Club (SCPC) – a non-partisan student group that seeks to organize and educate students on the structure, apparatus, and processes of South Carolina local and state politics – applied to be a Recognized Student Organization (RSO) at the College of Charleston, the group was given three options:

But those options present a rather large problem: choosing any one of them ultimately spells out the end of SCPC. If you change a group’s purpose or its “concept,” it becomes a different group altogether. And asking it to merge with another student group – one that many members of SCPC are opposed to – also means that SCPC ceases to exist.

On top of that, if SCPC decides to continue operating as an unregistered group on campus, that puts it at a disadvantage to other student groups. It prevents the club from reserving space on campus for events, receiving funding from the student activities budget (which every student is required to pay into), and inviting speakers to campus. On top of that, school policy forbids RSOs “from affiliating and socializing” with unregistered organizations, calling them “risky.”

That’s why SCPC reached out to Alliance Defending Freedom. And it’s why we are filing a lawsuit on its behalf.

The root of the problem is this: College of Charleston officials have unlimited discretion in deciding which student groups qualify to become RSOs and which do not, and they can deny any student group that they decide “duplicates the mission or purpose of another organization.” That means college officials have the power to marginalize certain student groups simply by claiming that their purpose is too similar to another group on campus – even if the differences between the two can be clearly articulated.

Not only is that viewpoint discrimination, but it also take away the students’ freedom of association. Two strikes against the Constitution.

The college campus is a place where students should be able to engage with a variety of viewpoints, even if college officials do think those viewpoints are “risky.” That way, students can evaluate different viewpoints and decide for themselves what to think and believe.

Seeing as public college officials should be protecting the constitutional freedoms of their students and promoting a true marketplace of ideas, perhaps it is actually the College of Charleston that needs to re-evaluate its purpose in light of the Constitution.