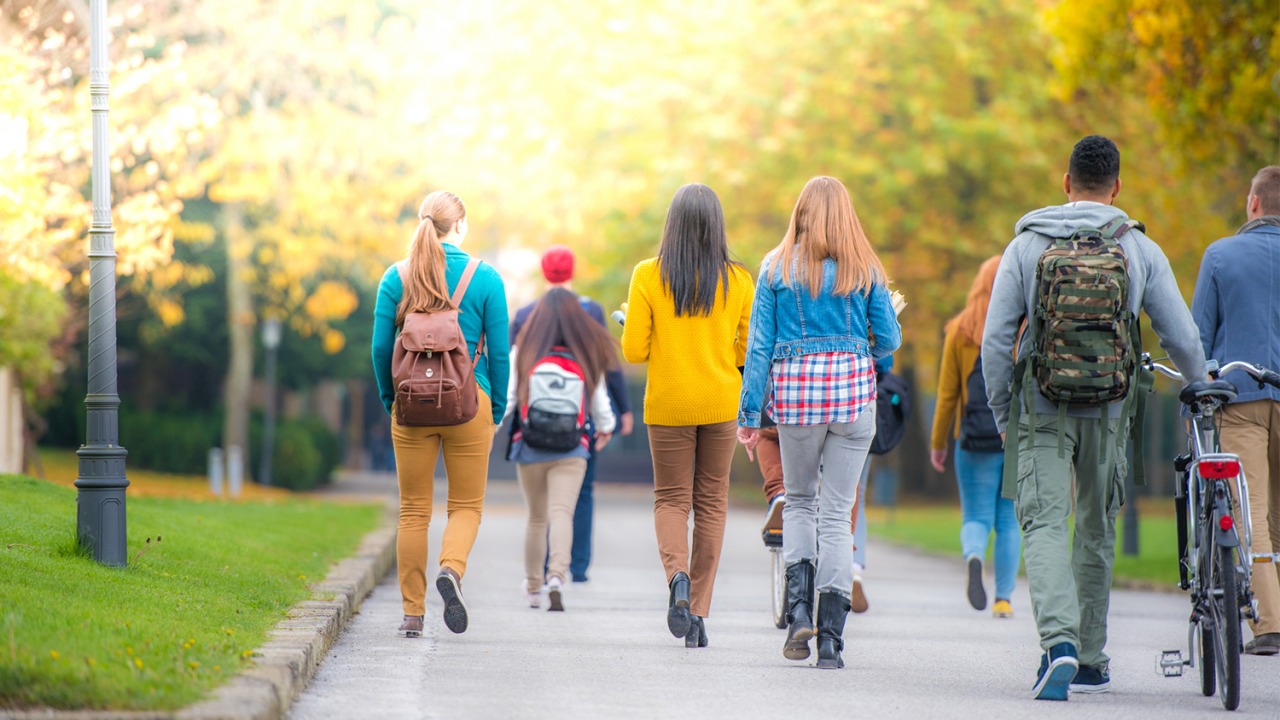 Why is that? I believe that it is a lack of intellectual diversity—diversity of thought. Uniformity of thought breeds intolerance.

So why is there a lack of intellectual diversity?

Because true liberalism—toleration and open-mindedness—is difficult. It is much easier to shut down speech with which you disagree than it is to refute such speech on its merits. It is much easier to outlaw liberty than to struggle with the questions it raises and the risks it poses. Regulation is easier than liberation, because the regulation asks very little of us as private citizens, whereas the liberation requires something from us. It requires our active participation.

Unfortunately, most of today’s colleges and universities have chosen to regulate rather than liberate.

Instead of allowing students to participate in the vast marketplace of ideas, most colleges have enacted an array of policies that infringe upon students’ First Amendment rights. I testified before the House Oversight Committee today to explain three of the most prevalent types of unconstitutional campus policies.

1. Speech Zone Policies: a policy that prohibits students from speaking or distributing literature anywhere in the open, outdoor areas of campus except for a very small speech zone.

We recently represented Michelle Gregoire, a student at Kellogg Community College (KCC) in Michigan. Michelle was in the process of forming a Young Americans for Liberty student group at KCC. She and four other YAL supporters were on a large, open walkway on KCC’s campus handing out pocket-sized copies of the U.S. Constitution. They were not blocking access to buildings or pedestrian traffic and were not interfering with any KCC activities. KCC administrators and campus security approached them and said that they were violating KCC’s speech zone policies. Michelle and two others were arrested, jailed, and charged with criminal trespass. Thankfully, after ADF filed a lawsuit, the charges were dropped, and the school eventually changed its unconstitutional speech zone policy.

2. Speech Codes: a policy or regulation that prohibits or punishes certain types of speech that colleges view as demeaning, uncivil, derogatory, or discriminatory.

ADF represents Chike Uzuegbunam, a student at Georgia Gwinnett College (GGC). Chike was in an outdoor area of campus talking with other students about his Christian faith. School officials ordered him to leave because they said he had violated GGC’s speech code, which classifies any expression that “disturbs the peace and/or comfort of person(s)” as “disorderly conduct.” After ADF filed a lawsuit, the school modified this portion of its policy.

3. Student Activity Fees: a mandatory fee in addition to tuition that most colleges require all students to pay to fund the expressive activities of student organizations. Unfortunately, many universities’ student activity fee policies are allocated in an unconstitutional, viewpoint discriminatory manner.

Last month, we filed a lawsuit against Kennesaw State University on behalf of Young Americans for Freedom. Kennesaw State maintains a policy that gives university officials complete discretion to rank student organizations subjectively into one of four classifications. The tiers function as a sort of caste system for preferential treatment on campus, including which areas of the campus green officials will allow a requesting student organization to use and how much access a group has to funding for activities. Groups in the lowest tier, like Young Americans for Freedom, cannot receive any student activity fee funding.

These policies demonstrate that today’s colleges are failing to educate their students about the rights afforded by the First Amendment and about their duties as citizens of this great country. Instead, they enact policies that seek to suppress and punish speech that is deemed controversial or contrary to the favored viewpoint.

Our colleges can do better. Our students deserve better. Our First Amendment demands better.