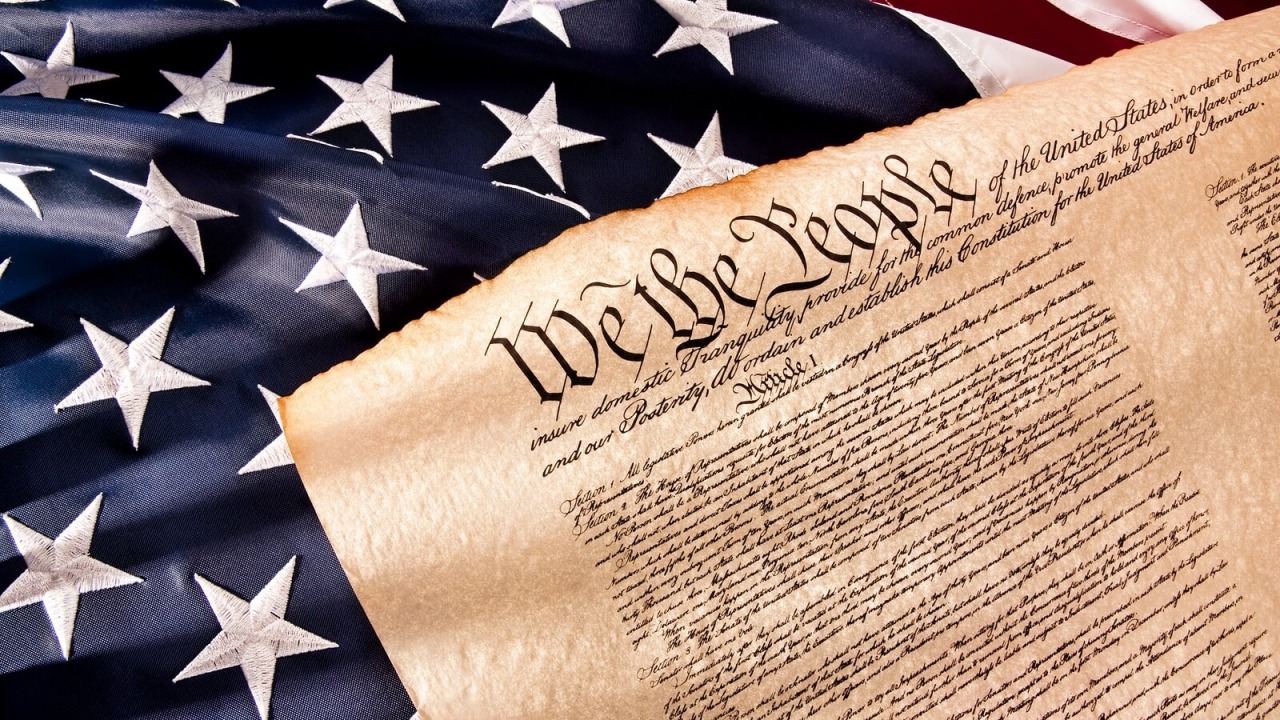 Last Thursday, the House Oversight Committee held a hearing on “Challenges to Freedom of Speech on College Campuses.” Alliance Defending Freedom (ADF) is grateful that Congress is joining the discussion on the importance of the First Amendment on public university campuses and encourages Congress to take action to ensure that publicly funded campuses actually comply with the Constitution.

Several witnesses testified, including former ADF client Ben Shapiro, who shared his experiences of being silenced on campuses across the country. Shapiro opened his remarks with the following defense of student intellectual freedom:

Shielding college students from opposing viewpoints makes [students] simultaneously weaker and more dangerous. We must fight that process at every step. And that begins by acknowledging that whatever we think about America and where we stand, we must agree on this fundamental principle: All of our views should be judged on their merits, not on the color, or sex, or sexual orientation of the speaker, and those views should never be banned on the grounds that they offend someone.

Universities that tell students when and where they can speak and with what “trigger warnings” are not treating students like adults, but rather shielding them from offense. Rather than engaging ideas and treating others with dignity, students learn from these restrictive speech policies that when someone says – or believes – something they find objectionable, their first action should not be to counter with their own views but to seek the help of government to silence their opponents. Thus students are learning to demonize and attack those who don’t share their viewpoints. As a result, minority viewpoints are shut down, hurting not just the speakers who are silenced but also their opponents who lose the opportunity to sharpen their own arguments.

That’s why the ADF Center for Academic Freedom is hard at work to advocate for the First Amendment rights of students and faculty.

ADF is representing individuals affiliated with Young Americans for Liberty who were handcuffed and arrested for distributing U.S. Constitutions along an outdoor sidewalk at Kellogg Community College (KCC) in Michigan. During the hearing, this case was one of the clearest examples cited of school administrators failing to uphold constitutional rights on campus. Arresting people for handing out the U.S. Constitution is an abuse of our First Freedom.

What was not mentioned in the hearing is that, today, ADF Legal Counsel Travis Barham will be standing before a federal court todefend YAL’s members and those who were arrested that day and asking that the college strike down KCC’s unconstitutional policies.

With the congressional hearing behind us, let us hope Congress continues to bring light to the importance of preserving the university as the marketplace of ideas. In the meantime, ADF will continue to work to uphold the rights of students on campuses across the country, like at KCC.

Public universities should not be able to suppress student speech by forcing students to get permission before speaking on campus or by preventing them from speaking outdoors. We cannot let university students leave their campuses thinking this is how the Constitution works – that constitutional rights can be taken away or restricted at the whim of a campus official.