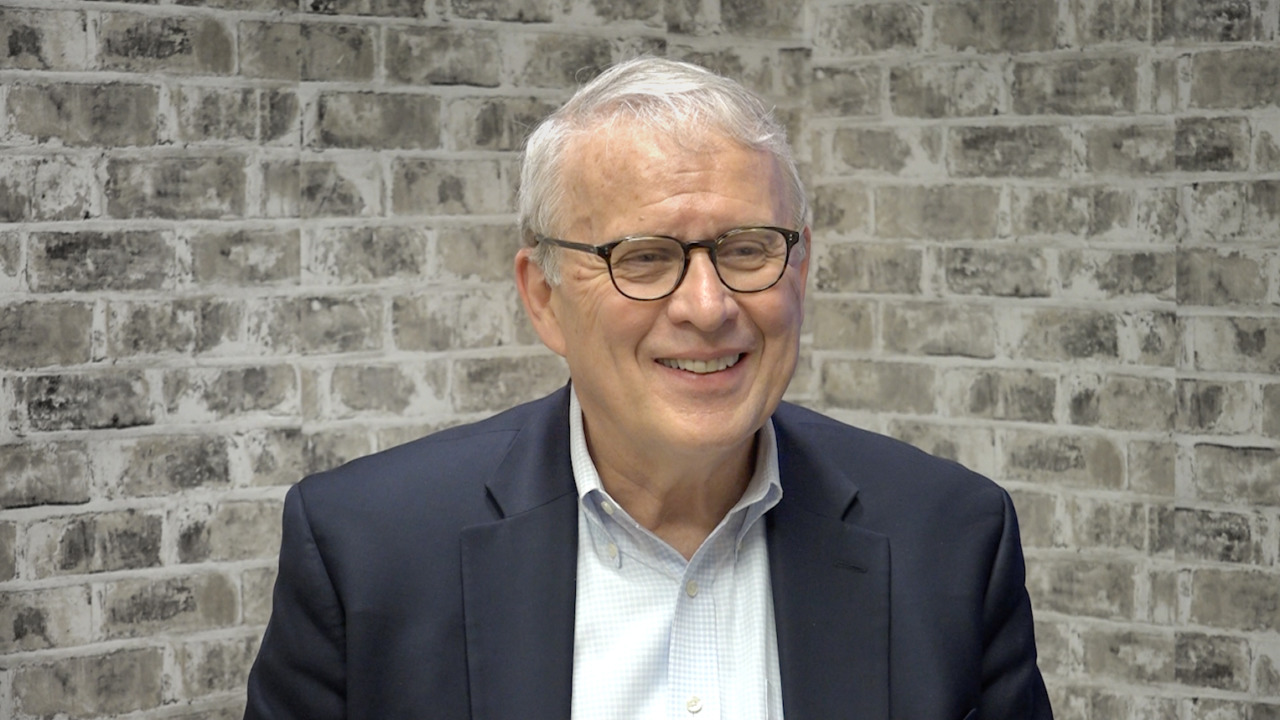 LOUISVILLE, Ky. – Alliance Defending Freedom attorneys filed a federal lawsuit Thursday against University of Louisville officials on behalf of a professor that the university demoted, harassed, and then effectively fired due to views he expressed on a panel at a nationally known think-tank and as an expert witness in several legal cases.

The university hired Dr. Allan M. Josephson in 2003 to be the chief of the then-struggling Division of Child and Adolescent Psychiatry and Psychology. Since then, he turned the division around, building a program that now has a national reputation. In the fall of 2017, Josephson participated in a panel discussion at The Heritage Foundation discussing treatment approaches for youth experiencing gender dysphoria. His remarks angered a few of his colleagues, who then learned he had served as an expert witness addressing similar issues. They then demanded that the university take disciplinary action, and university officials responded by demoting him weeks later to the role of a junior faculty member.

“Universities are supposed to be a marketplace of ideas, but the University of Louisville is turning itself into an assembly line of one thought,” said ADF Senior Counsel Travis Barham. “Dr. Josephson has had a long and distinguished career at the University of Louisville, leading and rebuilding its child psychiatry program. Public universities have no business demoting or firing professors simply because they hold a different view than their colleagues or the administration, but that’s exactly what’s happened here.”

For the next year, Josephson was given assignments typically relegated to less experienced faculty. In February 2019, the university announced that it would not renew his contract in June, a highly unusual decision that means he is effectively fired.

The lawsuit, Josephson v. Bendapudi, filed in the U.S. District Court for the Western District of Kentucky, challenges the university’s actions as violations of Josephson’s freedom of speech and other constitutionally protected freedoms. It explains how officials took these actions “with an eye to ensuring that neither he nor anyone else dares to express viewpoints they find objectionable on medical and psychiatric issues.”