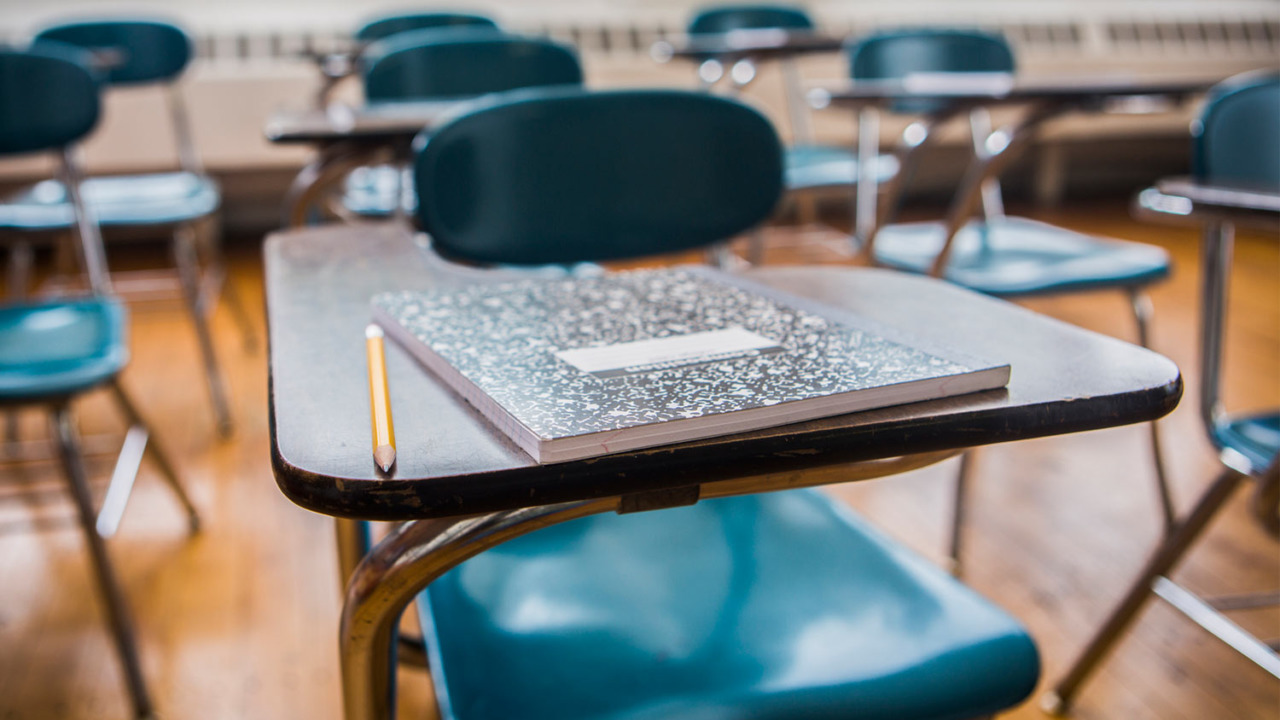 Last December, a group of students at West Point High School in Virginia staged a walkout. They wanted to protest their school board, which had fired their beloved French language teacher the day before.

Peter Vlaming had been placed on administrative leave in October, and the school board meeting in December was his final chance to get his job back. But the school board officially voted 5-0 to terminate him.

Why? It all had to do with Peter exercising his right to free speech.

But Peter Vlaming wasn’t fired for something he said. He was fired for what he didn’t say.

They Wanted to Hear Him Say the Words 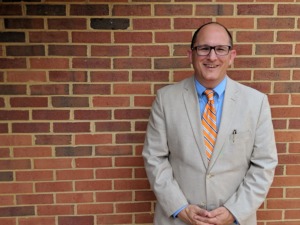 If anyone knows about words and their use, it’s Peter Vlaming. After being introduced to French in seventh grade, he fell in love with the language, eventually moving to France for 11 years and studying at the University of Paris.

It was the sophistication, the beautiful sound, and the uniqueness of French culture of French that originally drew Peter in. But it was the beauty of expression that truly impacted him for life. “You see how language forms around ideas,” Peter said. “There are things that you can express in French that you can’t express as well in English.”

Peter and his wife moved back to the United States in 2004 and settled in the Williamsburg, Virginia area where Peter began teaching French in public schools.

He had taught at West Point High School for almost 7 years when he was suddenly disciplined and then fired.

This whole ordeal all started when one of Peter’s favorite students decided to identify as the opposite sex. Peter did everything he could to accommodate this student. He used the student’s preferred male name, while avoiding the use of pronouns altogether.

Peter was given an ultimatum: Use male pronouns for this female student or lose your job.

Change Your Christian Beliefs…Or Else

Peter is a devout Christian. He believes that God created us male and female and that God does not make mistakes. What the school was asking him to do was to lie about his own beliefs—to say things contrary to his conscience.

This was never an option for Peter, who had come to know Jesus Christ through a Bible study in high school. He wasn’t going to use language—something he loves—to betray his own beliefs.

And he paid a heavy price.

After Peter was fired, he didn’t know how he was going to support his wife and four children. He tried applying to other public schools in the area, but his termination at West Point closed many of these doors.

It should never have been this way. Every American has the right to speak freely—and that includes the right to not say things. What the West Point, Virginia school board demanded of Peter was compelled speech—and that’s unconstitutional. That’s why today, Alliance Defending Freedom filed a lawsuit on behalf of Peter.

Every American should be free to express their beliefs through their speech without being forced to endorse someone else’s ideology.