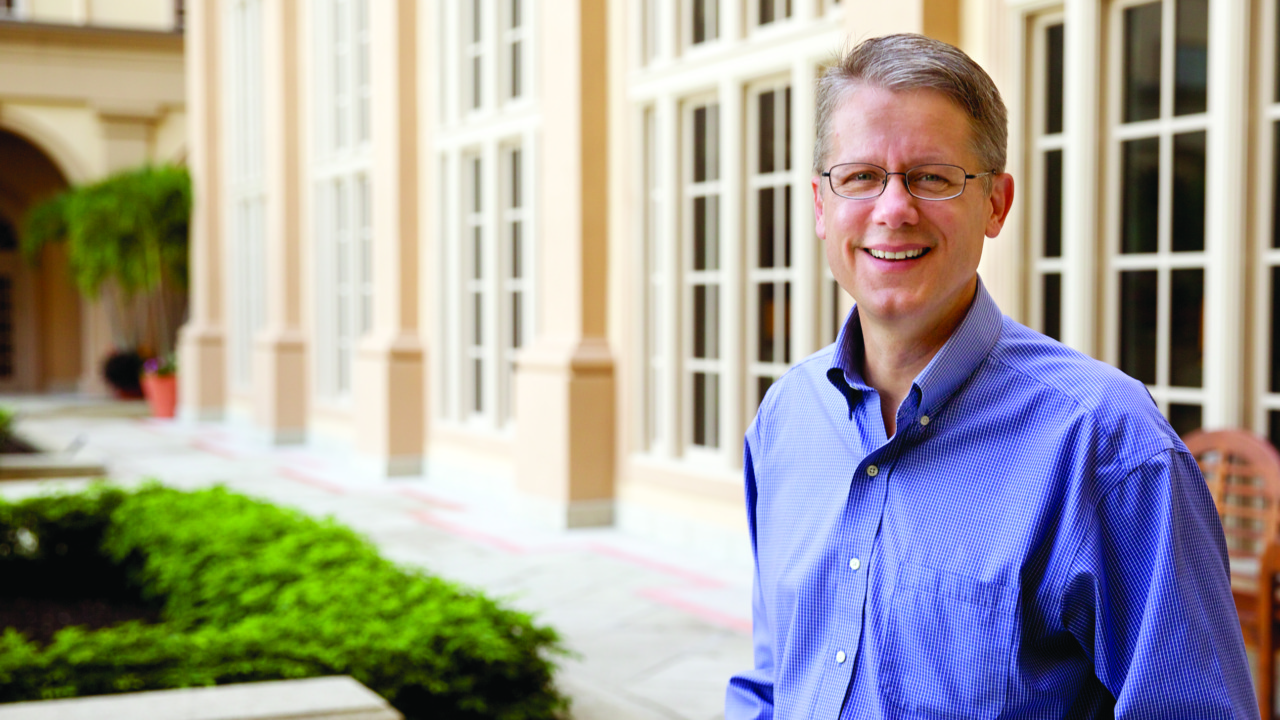 In 1993, Dr. Mike Adams, a self-declared atheist and liberal, began working at the University of North Carolina-Wilmington (UNCW). He was highly esteemed by both his students and peers and won many honors, including two-time Professor of the Year. But when Dr. Adams became a conservative Christian, his peer reviews plummeted, especially after he began publishing columns expressing his conservative and Christian views. In 2006, he was denied promotion to full professor, despite publishing more scholarly articles than almost all of his colleagues, having the highest student evaluations in his department, and earning a University-wide service award. In 2007, ADF filed suit on his behalf. In 2011, the Fourth Circuit ruled in Dr. Adams’ favor, setting precedent protecting the First Amendment rights of professors. In March 2014, a federal jury returned a verdict in favor of Dr. Adams., and the district court ordered that he receive the long-deserved promotion.