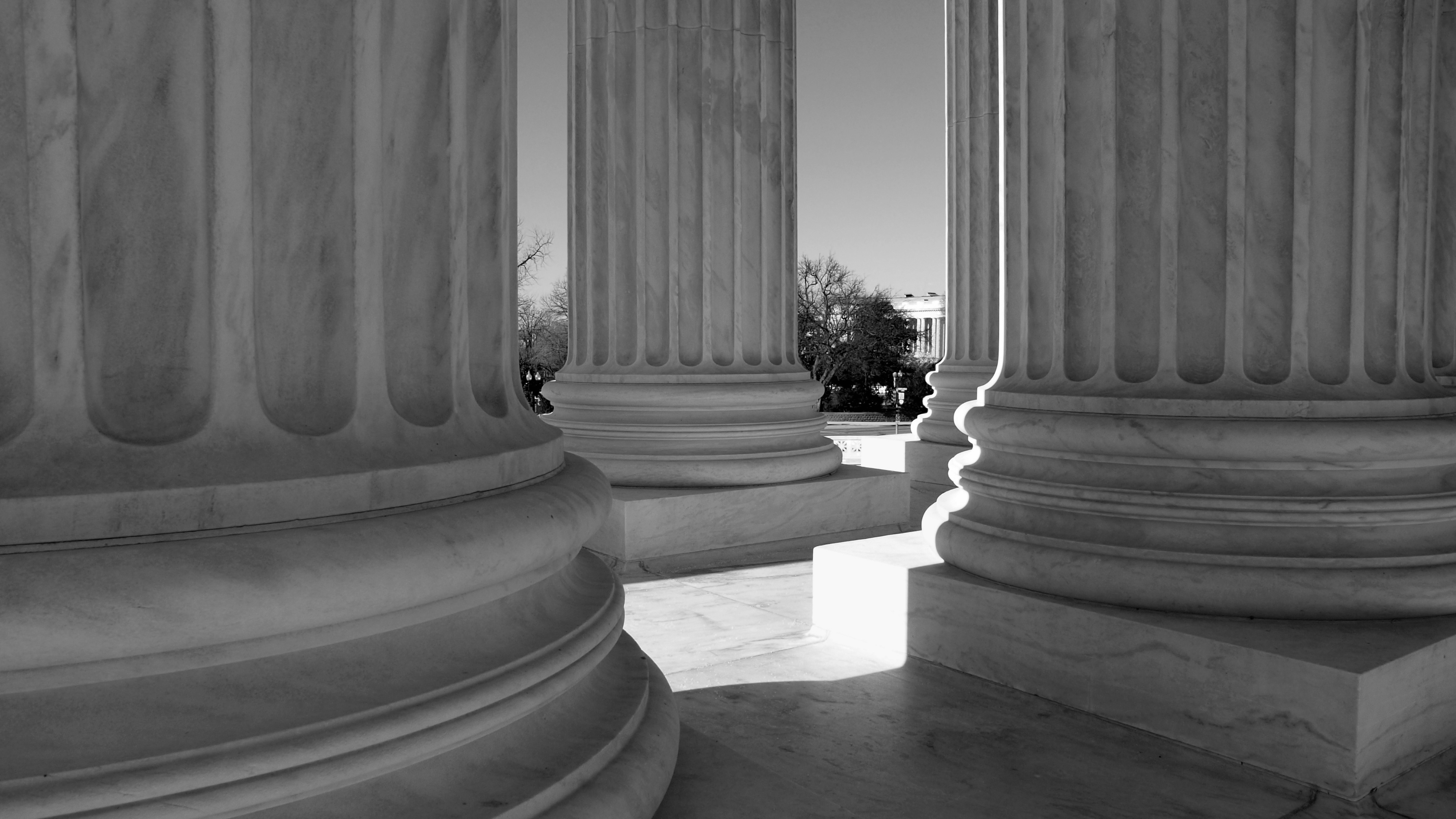 The Students for Life chapter at Arizona State University sought to bring the Justice for All exhibit to campus. However, the University tried to force the club to pay a number of fees and obtain liability insurance that cost hundreds of dollars, even though (as it later admitted to ADF) it had no record of these requirements ever being imposed on other students groups. The University made a similar demand when the group sought to distribute brochures on campus with community pro-life groups. ADF filed a lawsuit on behalf of the group, but in 2011, the Court ruled in favor of defendants.