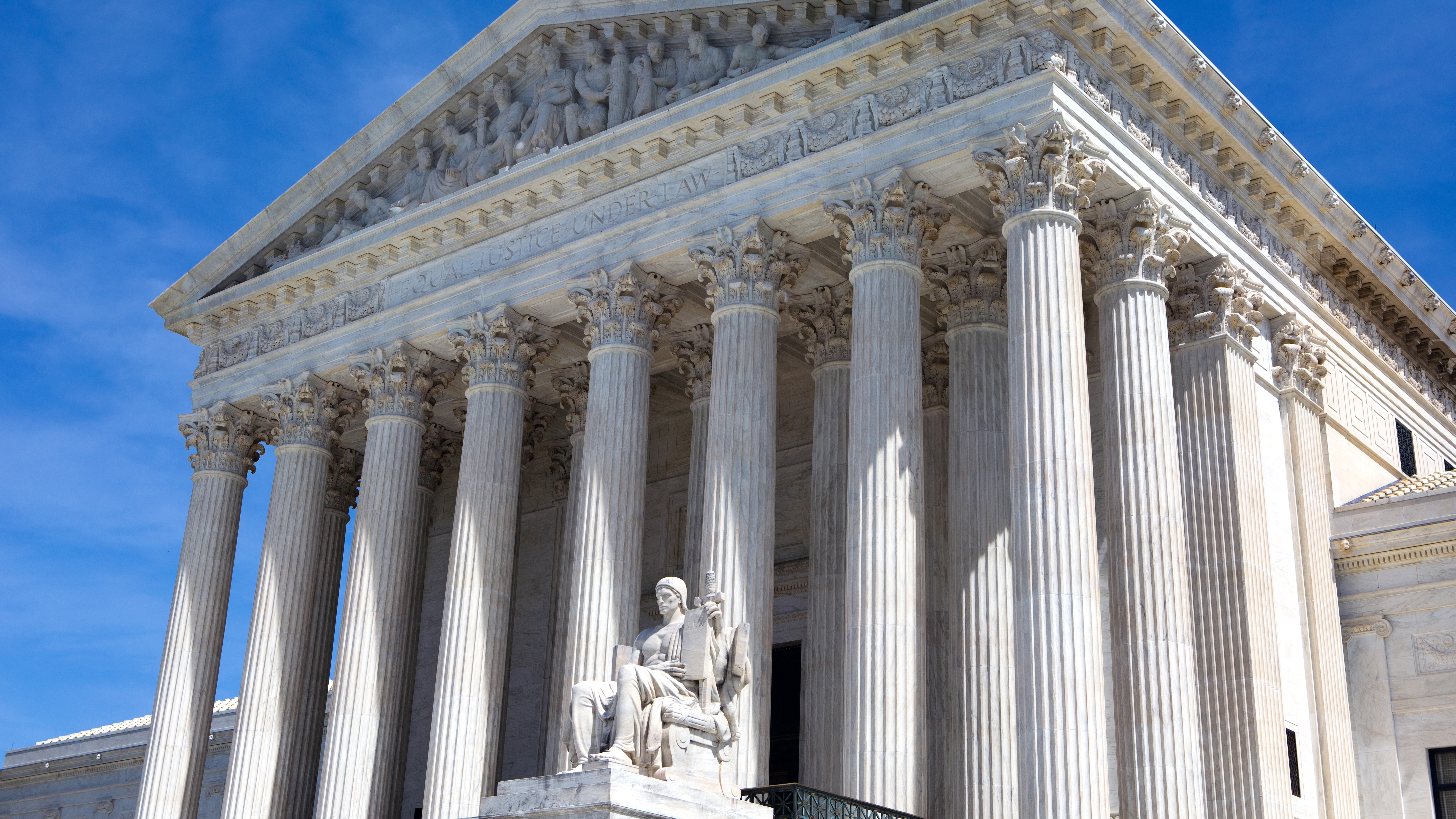 During the 2006-07 school year, the University of Wisconsin-Madison refused to reimburse Badger Catholic (then known as Roman Catholic Foundation) from awarded student activity funding for a variety of events because they included “prayer, worship, and proselytizing.” The next year, UW-Madison used vague criteria to prevent Badger Catholic from even being elligble for funding. ADF represented Badger Catholic in its suit, and the Seventh Circuit Court of Appeals ruled in its favor. In 2011, UW-Madison finally settled the case, changing its policies to protect First Amendment rights.