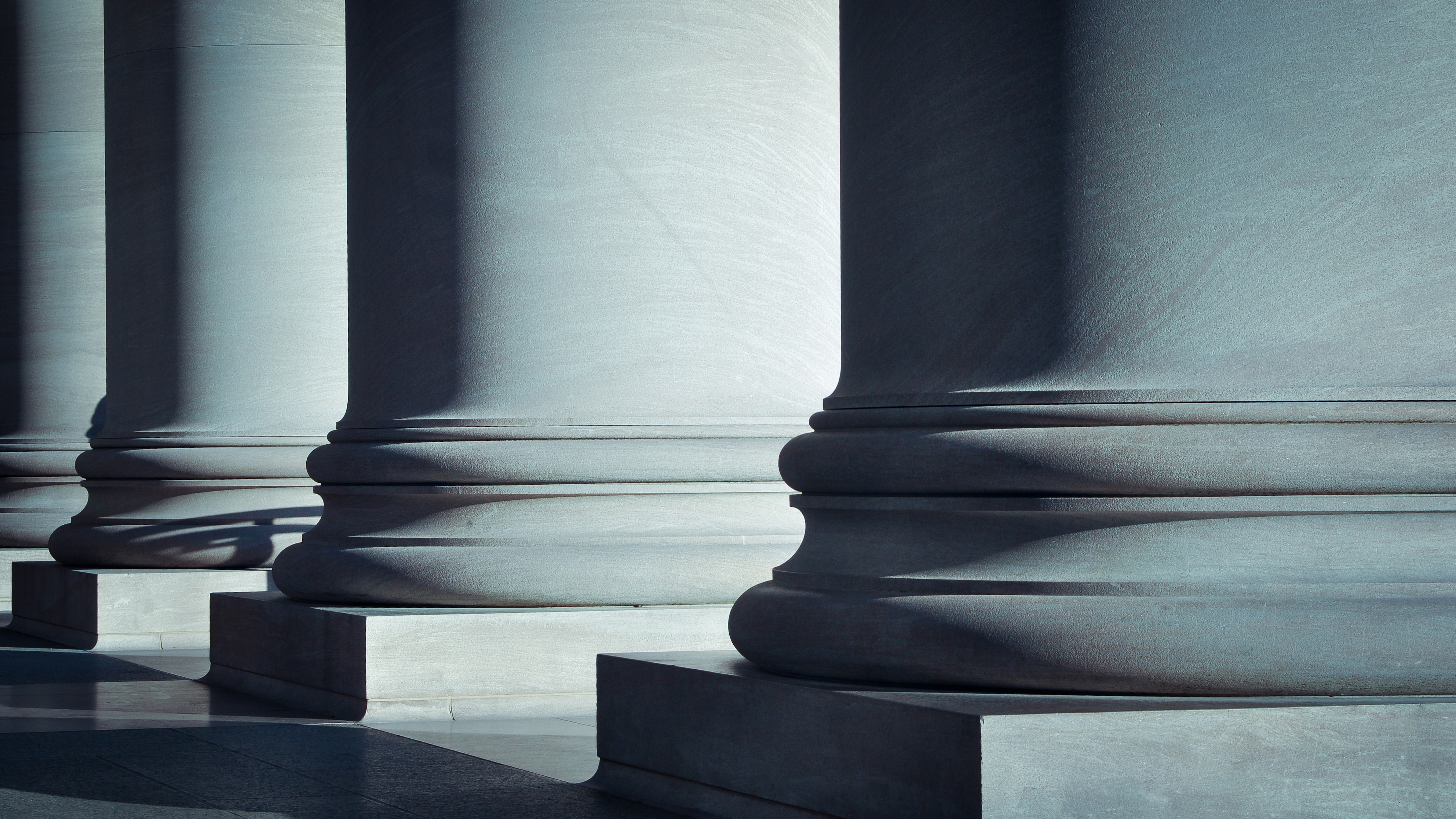 In October 2006, the College Republicans at San Francisco State University organized an anti-terrorism rally, during which club members stepped on paper copies of the flags of Hezbollah and Hamas. Some students watching the rally complained because both flags contained Arabic script representing the word “Allah.” When College Republicans blacked out that script, the watching students still complained that the rally constituted “actions of incivility” in violation of University policy. The University launched a five-month investigation, held a formal punishment, and excoriated College Republicans publicly for desecrating the name of Allah. ADF filed a lawsuit challenging the University’s unconstitutional speech codes and discriminatory treatment, and a federal district court struck down these policies as unconstitutional. This had the effect of invalidating speech codes at twenty-three institutions throughout the California State University system. After this, the University agreed to permanently amend its speech codes and harassment policy, train campus enforcement personnel about the change, and remove any record of the disciplinary hearing from the affected students files.