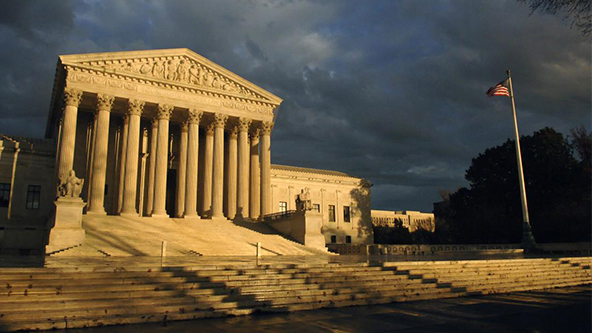 Students at the University of Minnesota objected to paying a mandatory student fee, which was used to fund the speech of various liberal student groups. Unfortunately, those students suffered a loss in 2000 when a federal district court in Minnesota granted the University’s motion to dismiss, citing the U.S. Supreme Court’s recent ruling in Southworth, which held that public universities could use a mandatory student activity fee to subsidize the speech of campus groups if they fund groups in a viewpoint neutral manner.