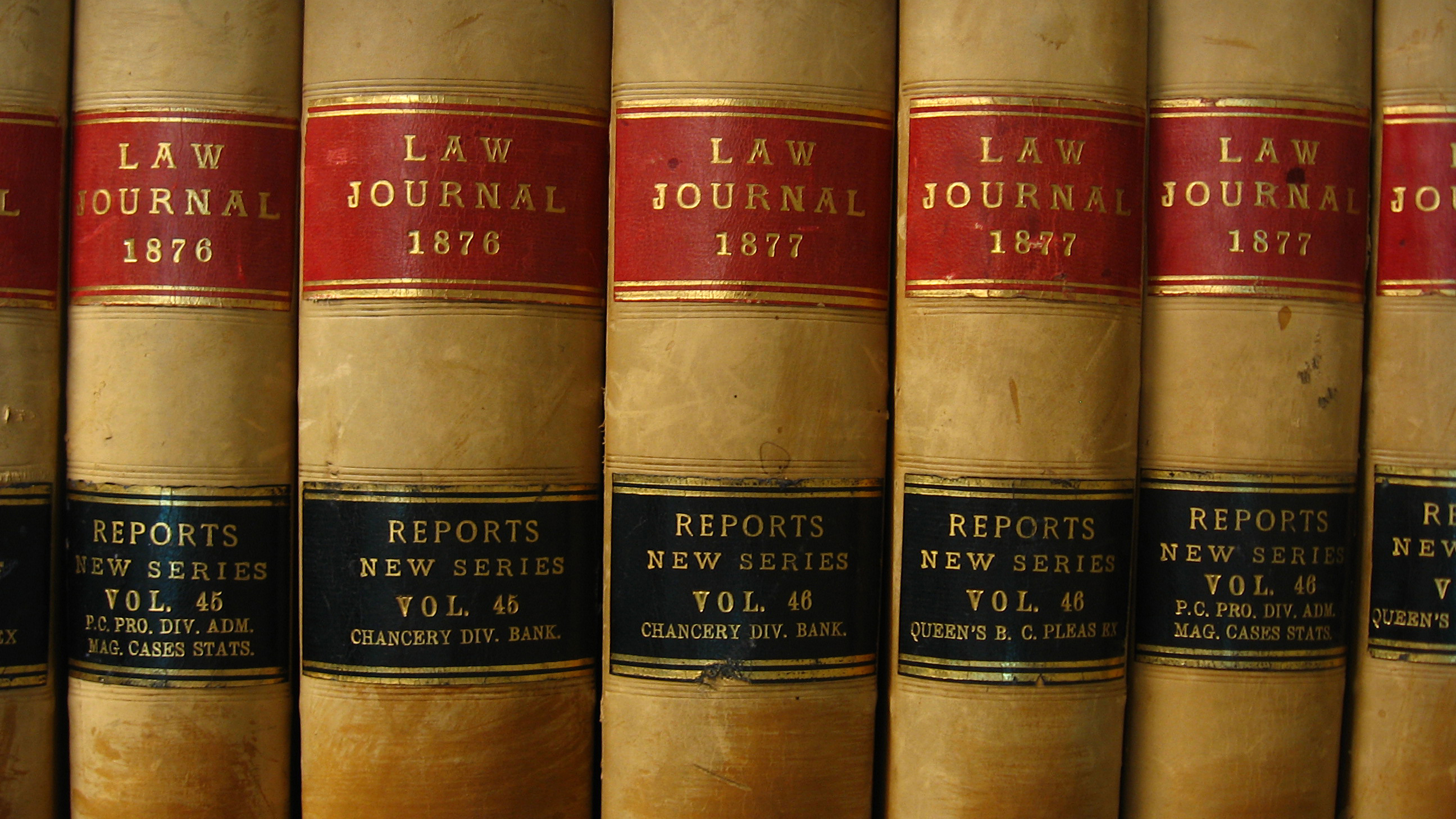 Officials at Maryland’s Hagerstown Community College required a TPUSA group to get permission from the Dean to distribute literature on campus on campus. When an individual with the Leadership Institute captured officials saying this on video, police and College officials told him to leave, followed him for his car and demanded to see his identification, and then told him it was a felony to record where he had been. The individuals filed suit and ADF-CAF later joined the lawsuit and secured a settlement with the school changing its policies to comply with the First Amendment.