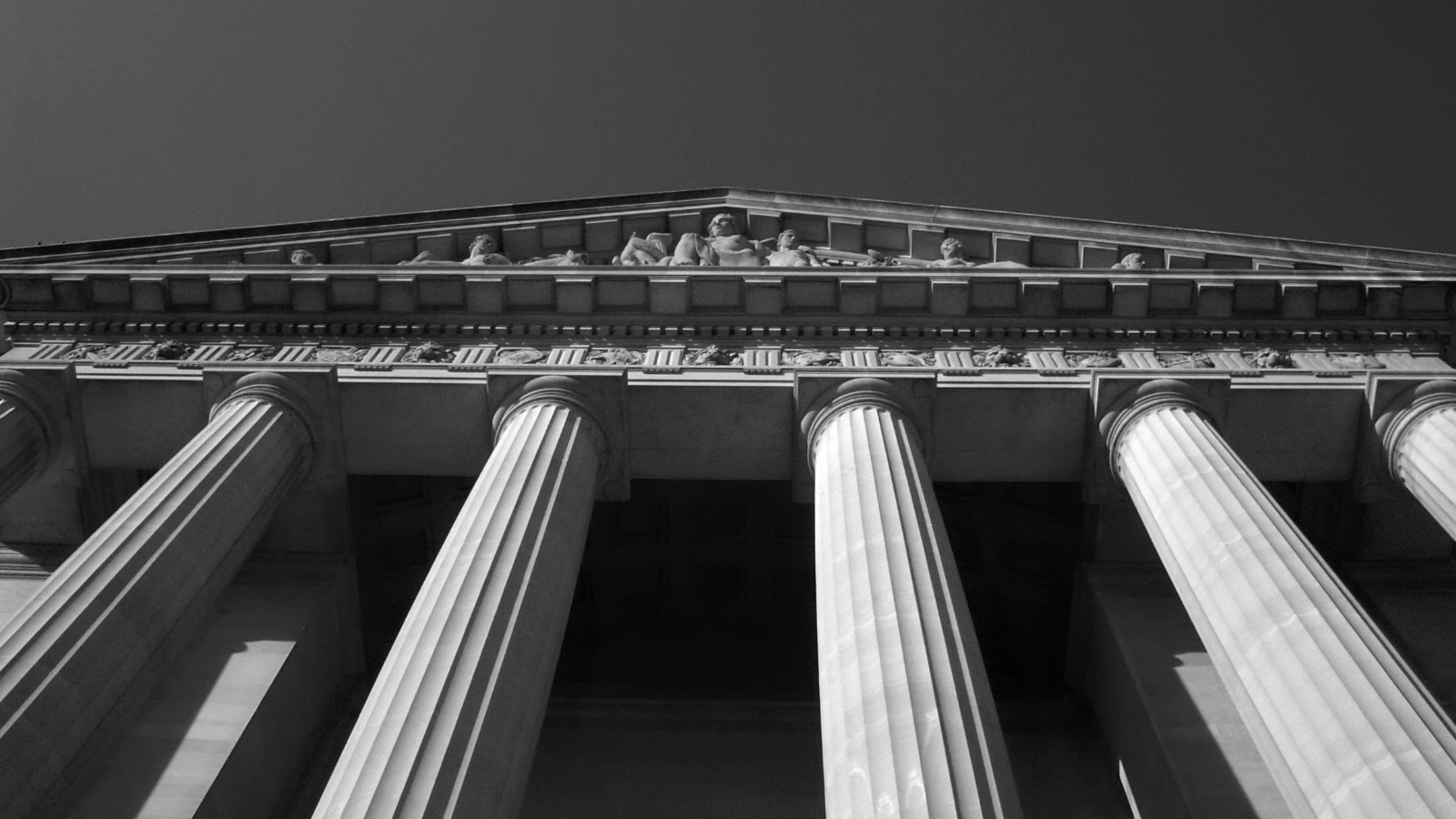 In May 2016, ADF filed an amicus brief on behalf of Students for Life of America, Young America’s Foundation, Young Americans for Liberty, Ratio Christi, and Christian Legal Society, in support of a lawsuit against Iowa State University for its refusal to grant a student group the right to use ISU trademarks on group materials. In the brief, the groups contended that the University was discriminating against student speech because of its viewpoint and detailed similar problems they faced on other campuses. On June 13, 2017, the Eighth Circuit ruled against the University officials, saying that they had violated the First Amendment and were not entitled to qualified immunity.