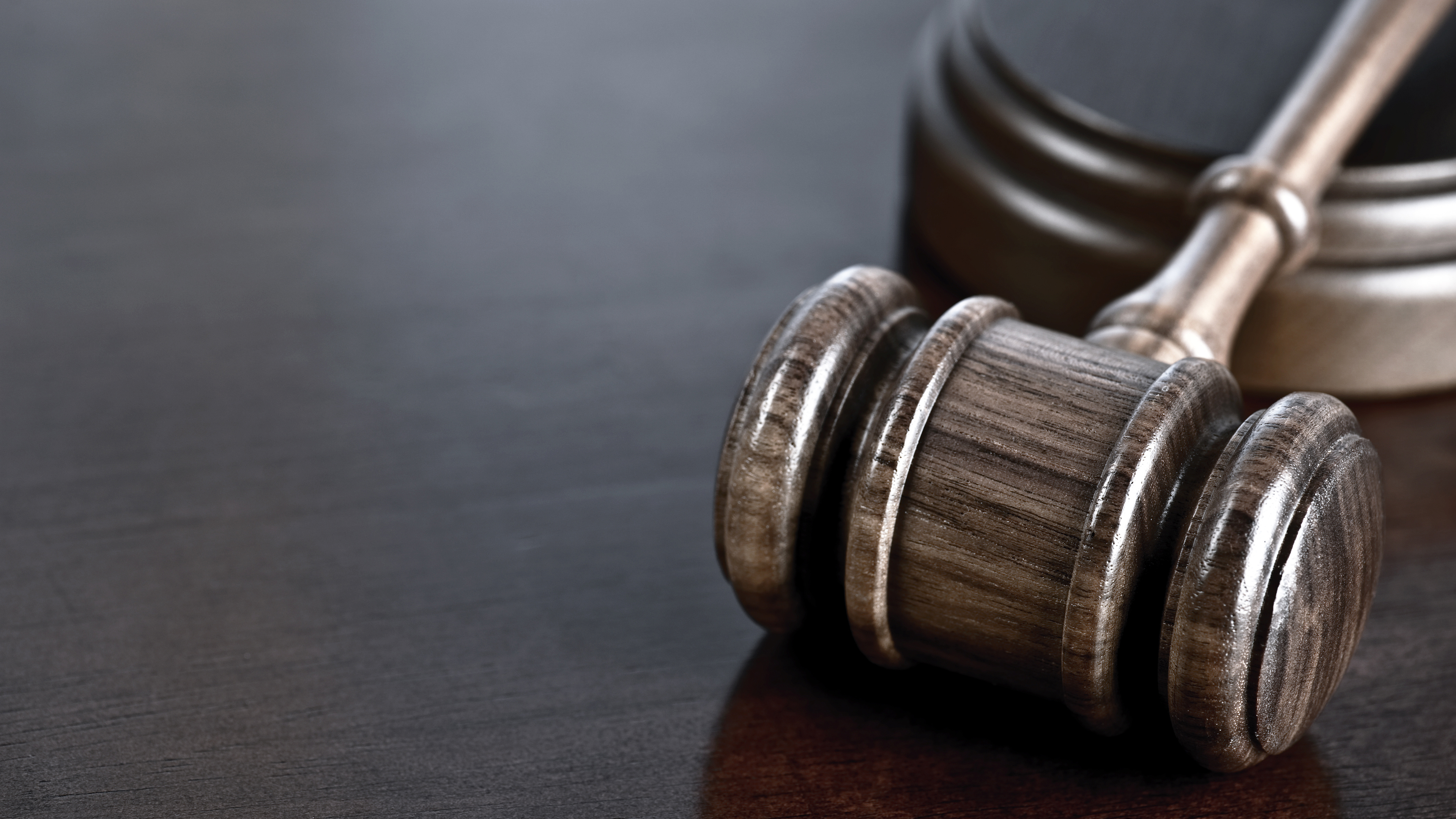 In 2014, a student and member of the drama club at Cape Fear Community College in Wilmington, North Carolina, asked the club to sponsor a production he developed. The production featured five dialogues, which included religious themes and magic tricks that reinforced the themes. After club members voted to approve the act, his instructor demanded he remove the religious portions of the production. ADF sent a demand letter to the instructor, who responded by rescinding any religion-based objections to the production.