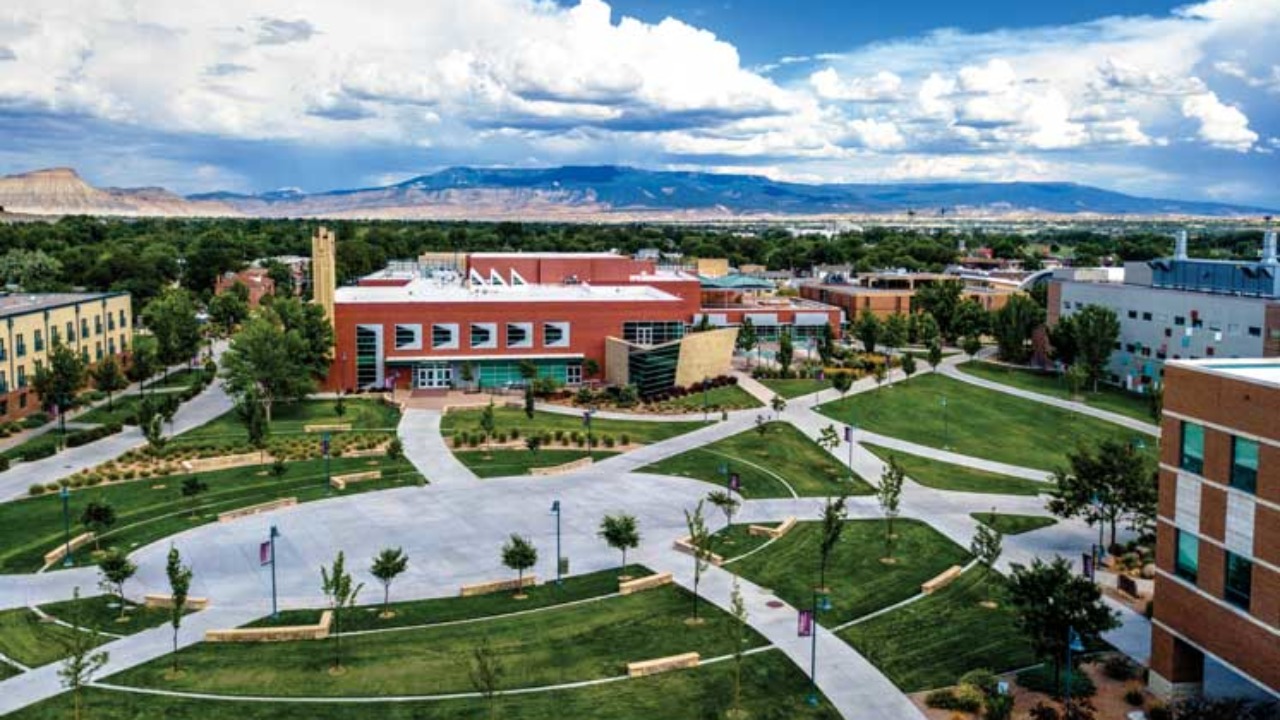 Karissa Erickson, a graduating student and scheduled speaker at the pinning ceremony for Colorado Mesa University’s nursing program, faced censorship when university officials told her that she had to remove her reference to Jesus and a Bible verse from her remarks, saying, “Speeches should be free of any one religious slant.” Other officials threatened her with “repercussions” if she refused, saying the nursing “program will not tolerate [this Christian content].”
After being contacted by Erickson, ADF attorneys sent the university a letter explaining that these “officials . . . fundamentally misunderstand what the First Amendment allows and what it requires of them.” The letter then detailed how the First Amendment allows even prayers, and not only religious remarks, at college graduations, and how university officials risked engaging in viewpoint discrimination and violating the First Amendment’s establishment clause by targeting remarks due to their religious content. University officials responded positively, noting that “[s]tudents invited to speak at the BSN pinning should speak uncensored.