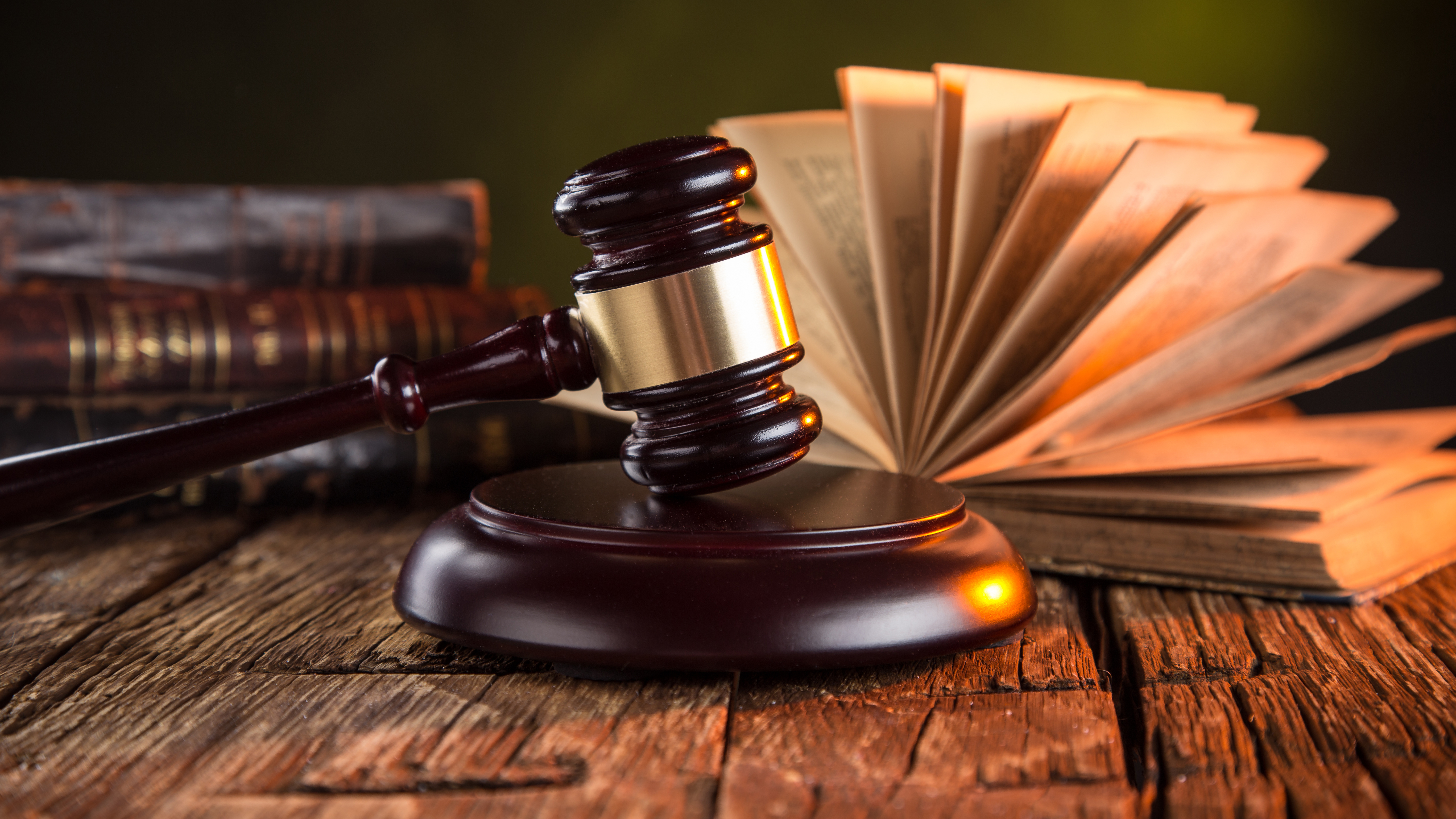 Michael Lucas, a former student and football player for Colorado School of Mines received a call from the alumni association asking for a donation to aid the school’s efforts in building a new stadium. As a part of his donation, Michael was invited to choose an inscription for personalized nameplates that would be placed in the football locker room. But when he requested “Colossians 3:23 and Micah 5:9,” the school rejected the inscription because one of the verses refers to “Lord,” even though the text of the verses would not appear on the nameplate itself. ADF filed a lawsuit and the school responded by eliminating all personal messages from the nameplates rather than allowing a Bible reference, even though it had previously permitted messages such as “Give Em Hell,” and “Take your whiskey clear.”

Institution: Colorado School of the Mines