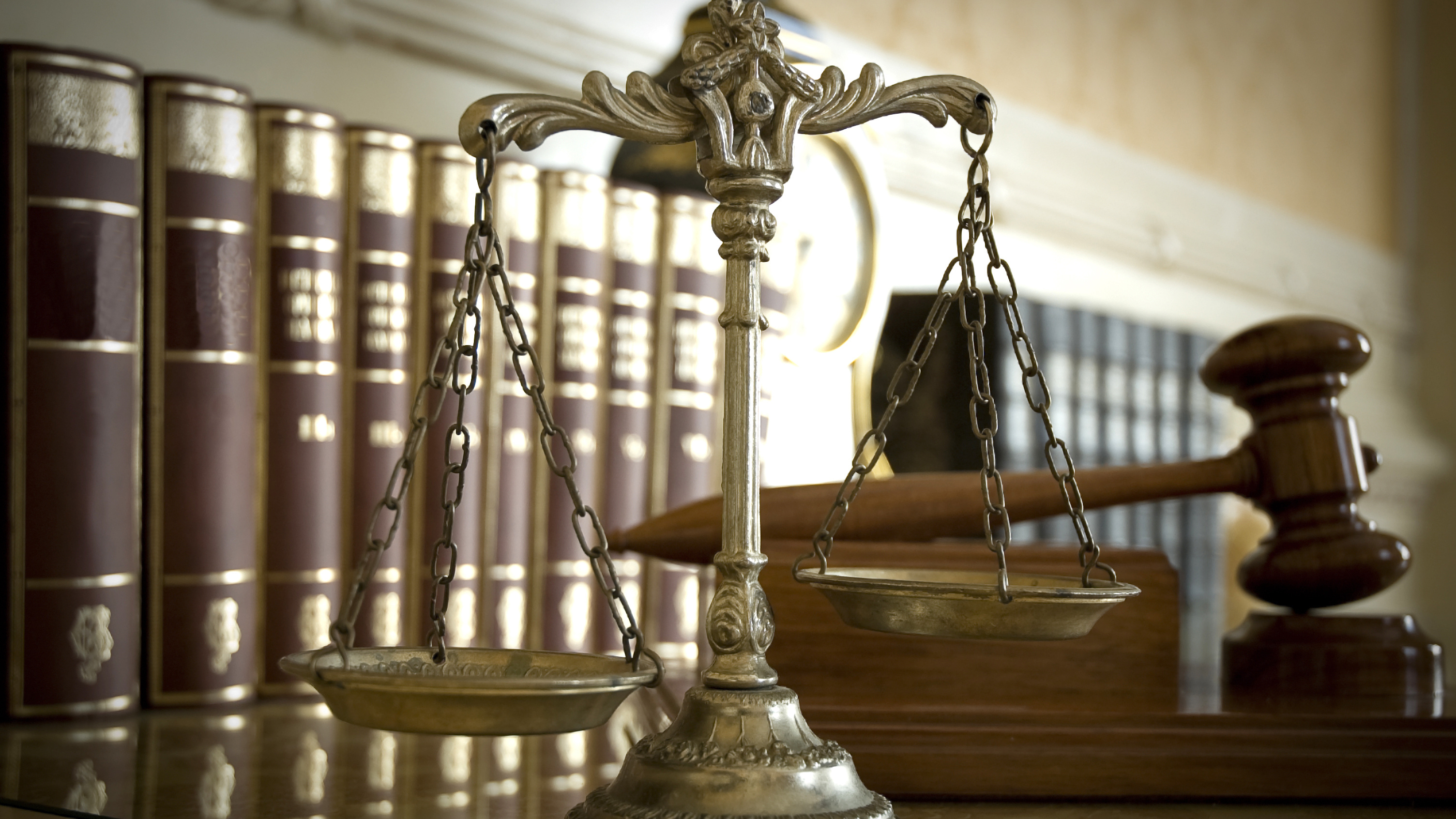 Neil O’Brien was a student at California State University, Fresno. When students published an anti-American poem in the school newspaper, O’Brien went to speak with a professor in the Chicano/Latino studies department and asked whether the professor had endorsed the poem. O’Brien tried to video the interview, but the professor called the cops. Three professors then filed police reports and initiated a university judicial process against him for “harassment” and “intimidation.” The University found him guilty.

After O’Brien sued in federal court, the district court dismissed his claim. On appeal, the 9th Circuit affirmed in part, reversed in part, and remanded the case. The 9th Circuit rejected the student’s claim that the harassment policy was unconstitutional, but it remanded the case for further proceedings on his First Amendment retaliation claim. After remand, the parties reached a resolution and the case was dismissed.