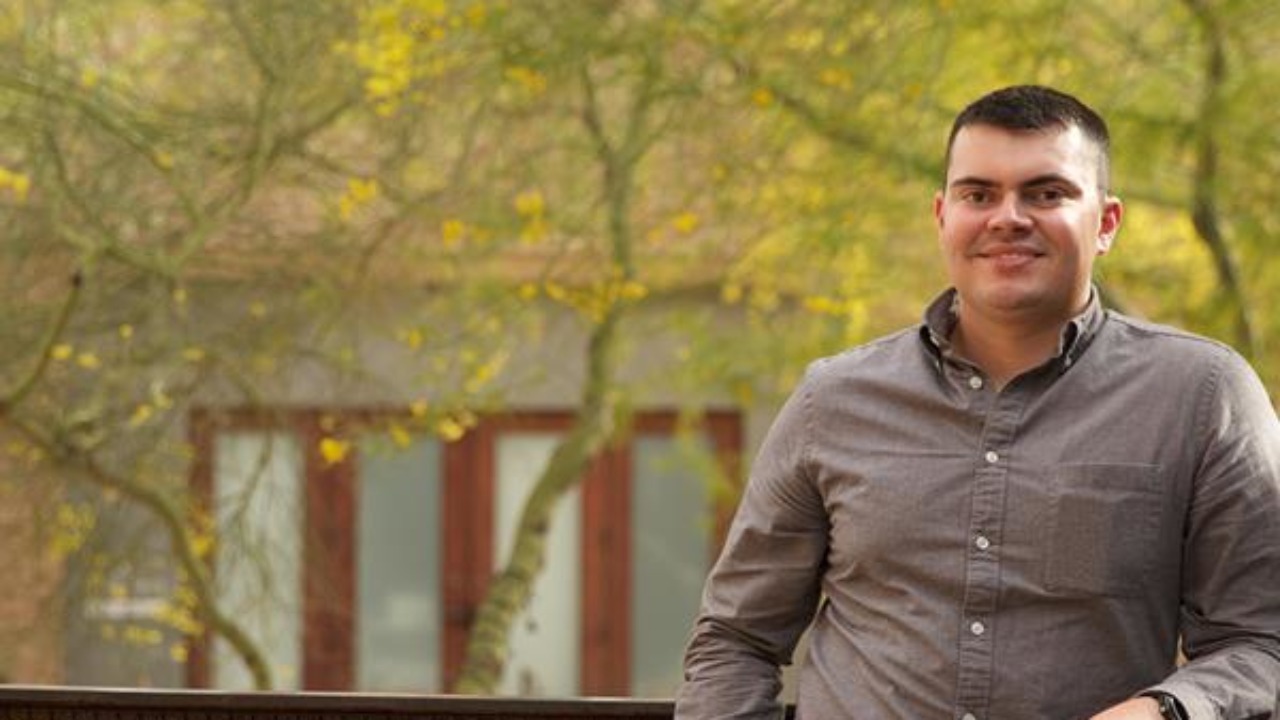 A federal lawsuit against California State University–San Marcos came to an end Tuesday after the university agreed to revise student fee policies and pay more than $240,000 in the wake of a federal court’s ruling last summer that found those policies unconstitutionally discriminated against views the university didn’t favor. The policy and procedure changes are a result of a federal lawsuit Alliance Defending Freedom attorneys filed on behalf of the campus chapter of Students for Life.

In 2017, ADF attorneys representing the chapter filed the lawsuit, challenging the university’s discriminatory funding policies used to fund pro-abortion and other favored views while preventing a pro-life organization and its campus president, Nathan Apodaca, from accessing student funding to promote their views. The university funded the Gender Equity and the LGBTQA Pride Center with almost $300,000 in mandatory fees while denying Students for Life $500 in funding to host a visiting speaker on “Abortion and Human Equality” to provide a contrasting view. In August 2019, a federal district court struck down the CSU–San Marcos policy of “back room deliberations” that lead to unequal treatment of student groups and directed both sides to reach an agreement on the policy issues raised in the lawsuit.

“Public universities should encourage all students to participate in the free exchange of ideas, not create elaborate and secretive funding schemes to fund their favorite groups while excluding opposing views from equal access,” said ADF Legal Counsel Caleb Dalton. “We’re grateful the district court rejected the university’s unfair, secretive, and discriminatory policy, and that the university has agreed to allocate student fees only in a viewpoint-neutral manner, instead of picking favorites. The university system’s policy changes don’t simply benefit our clients but also benefit any student with a minority viewpoint and every citizen who cares about dialogue and intellectual freedom within our public colleges and university communities.”

With almost half a million students and 23 campuses, the California State University is the largest four-year university system in the United States. As a result of this case and the post-judgement settlement, the Chancellor’s directive orders all 23 campuses to review and revise their policies to comply with the Constitution’s viewpoint-neutrality requirement.
CSU–San Marcos has more than 100 recognized student groups. In the 2016-2017 academic year, the Gender Equity Center and the LGBQTA Pride Center received a combined $296,498 to funds its activities—57 times more than all other 100 student groups combined—compared to the less than $6,000 that was actually distributed to all 100 other student groups.

During the same school year, Students for Life applied for a $500 “Leadership Funding” grant to host pro-life speaker and University of North Carolina–Wilmington Professor Mike Adams to provide an alternative view. Even though Apodaca and other Students for Life members paid the same mandatory student activity fees that all students pay as a condition of enrollment, he and his pro-life peers were denied equal access to those fees to bring Adams to campus.

“We’re pleased that the court recognized the right of all students to be free from discrimination based on their viewpoint and that, as a result, the Cal State system will better align with the ‘inclusiveness’ and ‘individual and cultural diversity’ it touts within its community,” said ADF Senior Counsel Tyson Langhofer, director of the ADF Center for Academic Freedom. “Today’s college students will be tomorrow’s legislators, judges, commissioners, and voters, and Cal-State San Marcos now understands that it can’t force student citizens to pay for advocacy of views the university decides are orthodox while effectively excluding funding for competing views. There can be no marketplace of ideas where the government favors certain views and suppresses others.”

“Public universities have no right to use their power, including mandatory student fees, to restrict or silence speech they don’t like,” said Kristan Hawkins, president of Students for Life of America. “Because of the initiative and courage of student leaders at Cal State–San Marcos, pro-life students at public universities across California will benefit from the administration’s policy reversal. Pro-life students should have every opportunity available to them that pro-abortion students have, and anything less is a failure on the part of the university to abide by the First Amendment.”