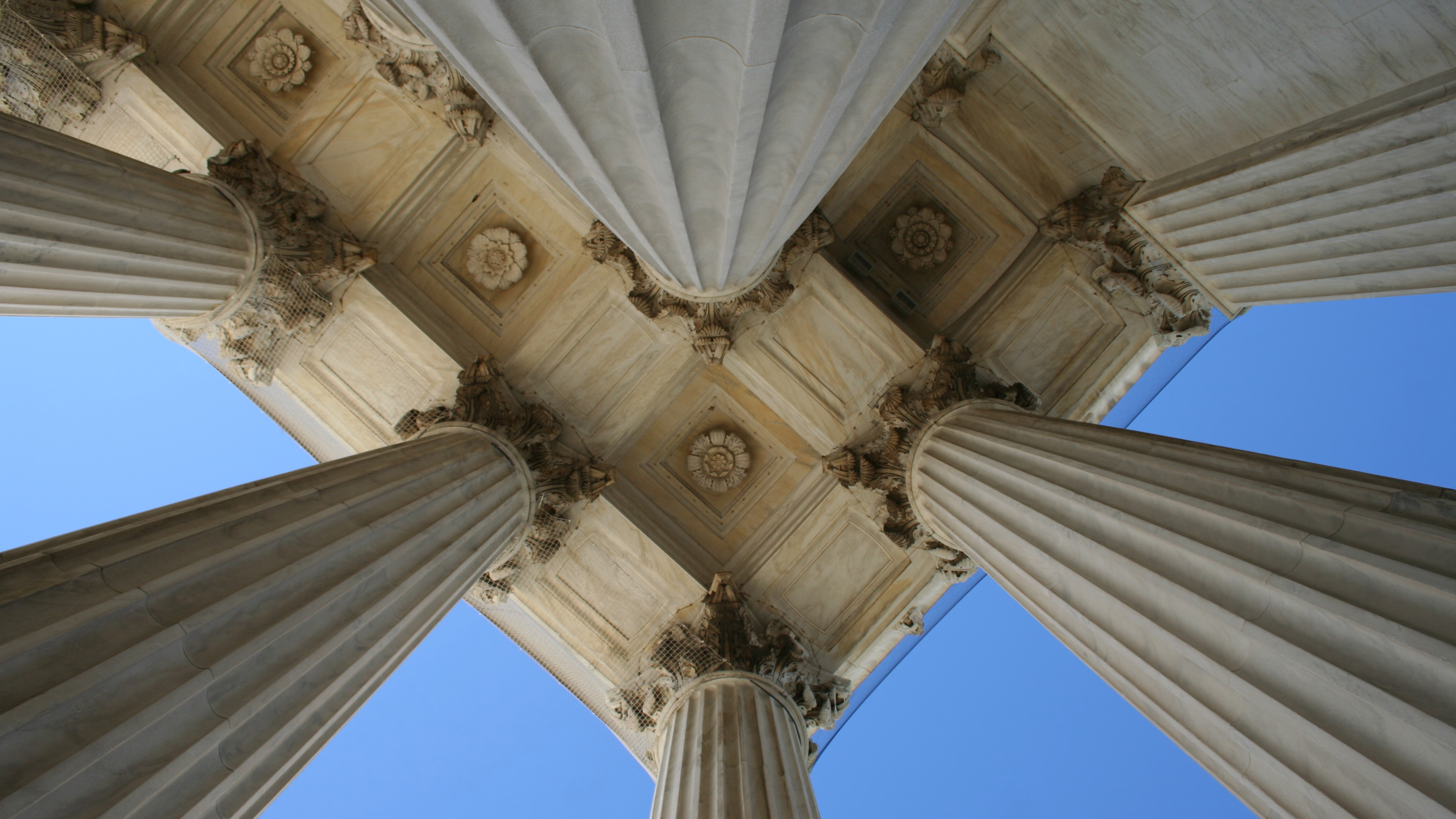 In 2008, ADF learned that West Point was requiring its graduating cadets to remove all religious references from their yearbook biographies as well as their personal biographies. In early 2009, ADF sent a demand letter to the United States Army and the United States Military Academy, attaching a copy of a Complaint that would be filed in federal court if the Military Academy did not promptly rescind its policy. Within less than a week, ADF received a response that the class of 2009 would be allowed to include quotations from religious sources in their biographies.