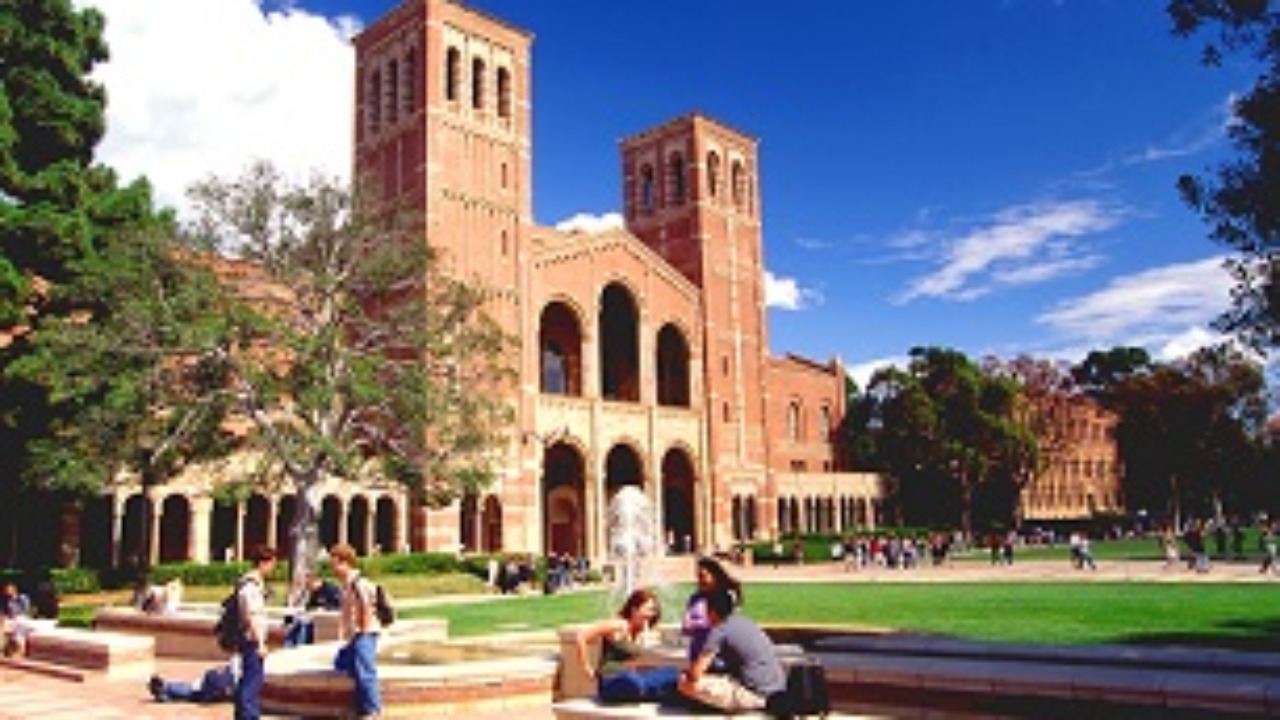 The UCLA Policy on Costs of Safety Services at Campus Events Sponsored by Registered Campus Organizations, enacted more than eight years ago, is supposed to apply to every campus event hosted by every student organization. Because the university has more than 1,200 student organizations that host thousands of events every year, the policy should have been applied to tens of thousands of events since its enactment. Instead, the university has applied it only four previous times, and two of those were to Bruin Republican events.

The university said Bruin Republicans would be charged exorbitant security fees if significant numbers of people other than UCLA students, faculty, and staff attended a November 13 event featuring conservative commentator Ben Shapiro. UCLA admitted that there’s “no way” the student group would be able to afford the fees if charged—fees of the kind that the U.S. Supreme Court has made clear violate the First Amendment. The school didn’t impose the same requirement on other events that attracted large outside audiences. In 2014, it paid $300,000 to Hillary Clinton to speak at the school. Of the 1,800 tickets for that event, 1,400 were sold to the highest bidder (mostly off-campus purchasers) and only 400 were given away to students.

The letter sent by ADF asked the university to rescind the requirement and modify the policy. After receiving the letter, the university agreed not to impose the security fees and agreed to review the policy to ensure that it could not be used to require student groups to pay security fees for future events simply because other people object to the event.