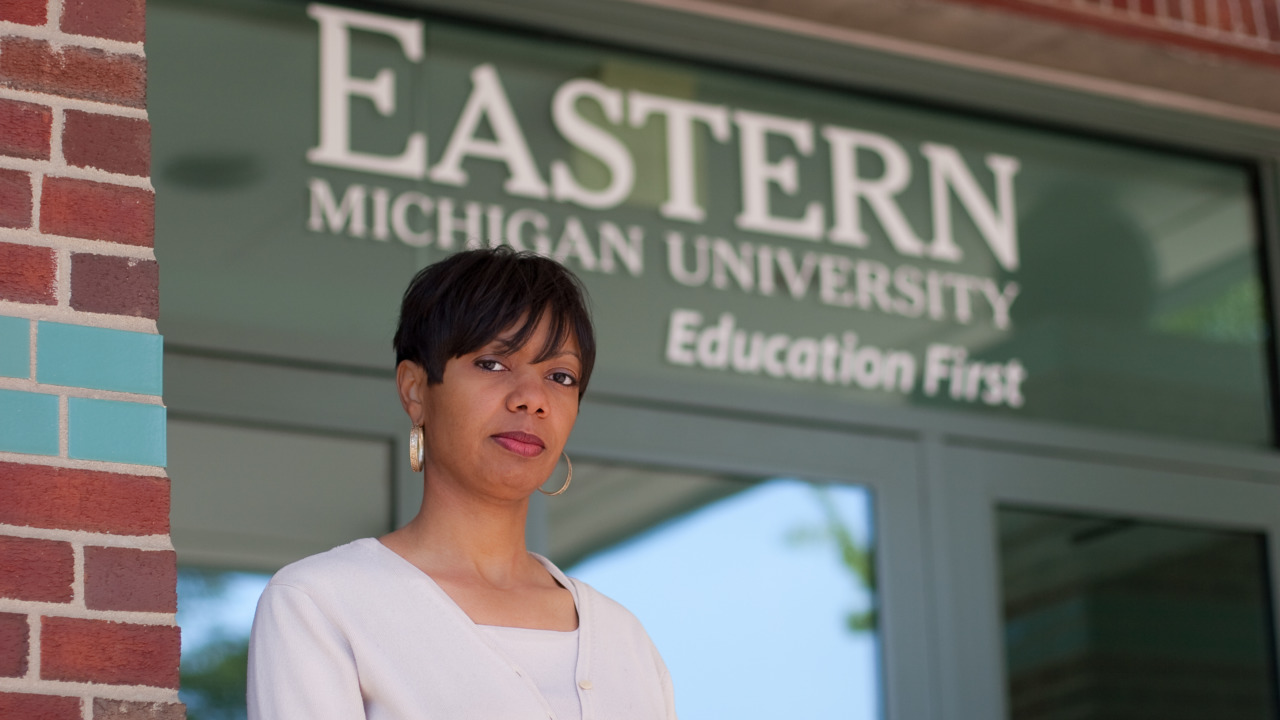 Julea Ward was a student in Eastern Michigan University’s masters program for counseling, but she was expelled from the program in 2009 when she referred a potential client who wanted advice on his same-sex relationship to another counselor. ADF filed a lawsuit on Julea’s behalf. The Sixth Circuit ruled in Julea’s favor, stating “tolerance is a two way street.” The University then settled the case by paying her a sum and removing the expulsion from her record.