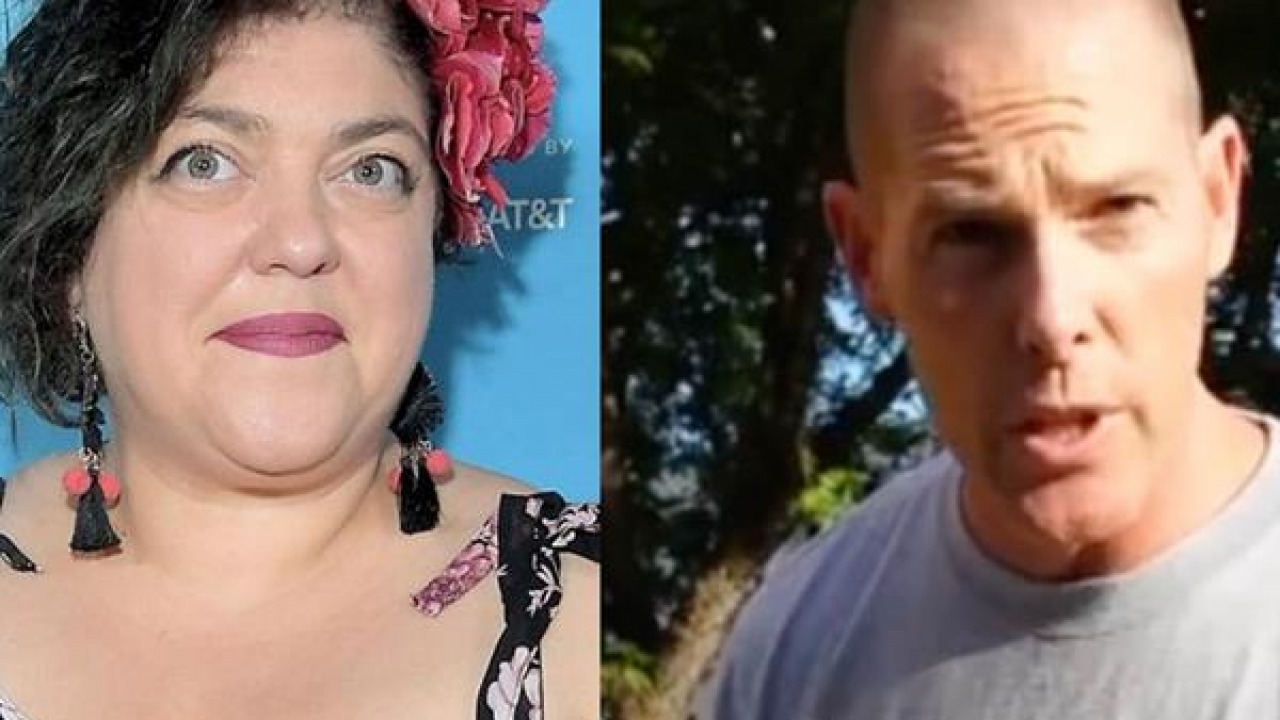 Ever since the news of Barbara Bush’s passing broke, Americans of all persuasions have rightfully paid tribute to her service and example to the country. But the internet has also been aflame over the tweets of Randa Jarrar, an English professor at Fresno State University.

Without doubt, Ms. Jarrar has again revealed herself to be someone who spouts vile, reprehensible things. But the First Amendment unquestionably protects the right of people to say all sorts of vile, reprehensible, and nasty things. Thus, David French and Ben Shapiro rightfully point out that she should not, and constitutionally cannot, be fired for what she said about Mrs. Bush.

But lost amidst the furor over these tweets is another, larger point: As nasty as she is, Ms. Jarrar is actually an improvement when it comes to professors at Fresno State.

You see, one of her colleagues is Greg Thatcher. Last May, some pro-life students wrote positive, life-affirming messages on the sidewalks of campus, seeking to promote the sanctity of life and to encourage pregnant and parenting students. And they even had permission to do this from Fresno State.

But Greg Thatcher was having none of it and decided to appoint himself as the roving, one-man speech police. So he confronted Bernadette Tasy, the president of Fresno State Students for Life, demanding that she stop. When she refused to be intimidated, he recruited students from his 8:00 a.m. class and instructed them to erase the messages. When Bernadette confronted him (this time with the camera rolling), he started erasing those messages himself before erroneously declaring that “college campuses are not free speech areas.”


This was so bad that Fresno State refused to defend his actions, and its president issued a statement supporting the students.

Thanks to his tantrum, Greg Thatcher is now under a court order prohibiting him from interfering in any future events Fresno State Students for Life conducts. Plus, he had to pay damages to the group and undergo much-needed First Amendment training.

So at Fresno State, students have choices. They can be taught by a professor that says nasty and absurd things. Or they can be taught by a bully who cannot even handle seeing chalked messages with which he disagrees and who does not think twice about trampling students’ constitutional rights. That is, of course, some choice.

But when it comes to professors, Fresno State sure knows how to pick ‘em. And perhaps this is why it is apparently now scrambling to prevent its donors from fleeing in disgust.