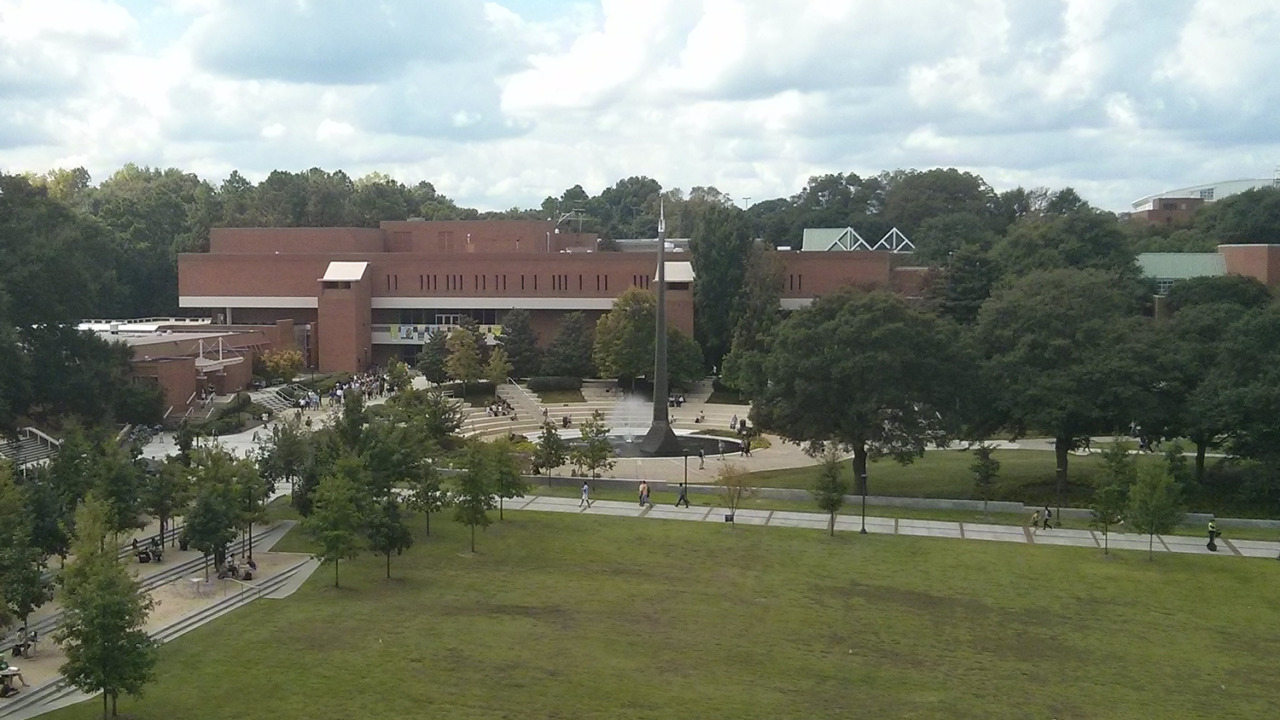 More than 50 years after the assassination of Dr. Martin Luther King Jr., Americans are still learning from his legacy. Students for Life at Georgia Tech recognized this. And that’s why they decided to bring Alveda King, Dr. King’s niece, to campus to speak about her experience in the civil rights movement and how we can fight for civil rights today.

The students submitted a funding request to the student government to host King. It is standard procedure for these requests to be fast-tracked and approved immediately. But not this time.

But this type of viewpoint discrimination is unconstitutional.

That’s why Alliance Defending Freedom filed a lawsuit against the school on behalf of Students for Life.

But our Constitution guarantees—and many courts have ruled—that public universities cannot withhold student activity funding (which every student is required to pay into) from a student group simply because it holds religious or conservative beliefs. Georgia Tech’s discriminatory policies transform the university from a “‘marketplaces of ideas’ to a seller’s market of a single ideology.”

What’s worse, Georgia Tech knew it was breaking the law.

Twelve years ago, a federal court heard a lawsuit against Georgia Tech over similar issues, and the court took the opportunity to put the university on notice. The court expressed concern that the university had not “appreciated the nature and degree of this problem.” In a moment of stunning foresight, the court warned that it “has no doubt that [a similar] challenge will occur in the future, and it would behoove the school to prepare for that eventuality.”

Georgia Tech’s refusal to respect the constitutional rights of its students is stunning. In doing so, Georgia Tech is teaching its students that the proper way to interact with opposing viewpoints is to silence them. But that is inconsistent with the Constitution.

Thankfully, the members of Students for Life are willing to take a stand to set this right—ensuring that Georgia Tech respects the First Amendment rights of all students on campus.