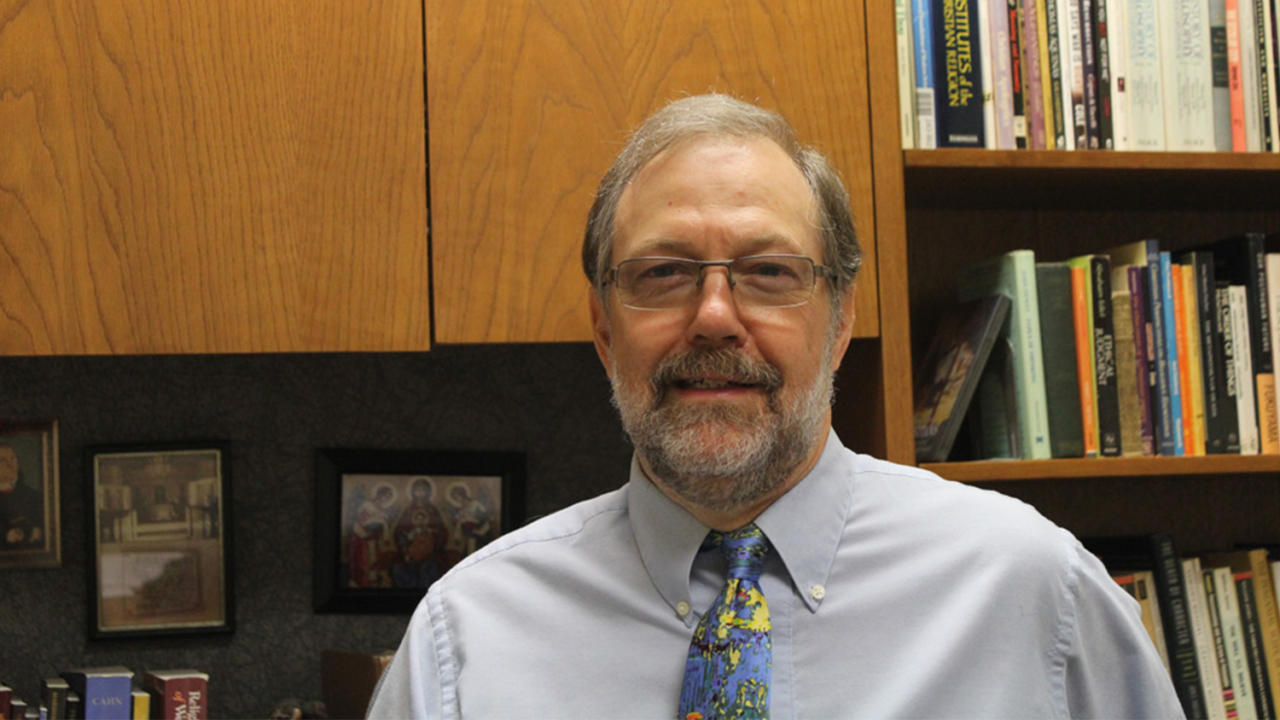 Anyone who values free speech should be wary of the “Equality Act.”

In March, members of the U.S. House of Representatives and U.S. Senate introduced the “Equality Act,” which adds “sexual orientation” and “gender identity” as protected classes to existing nondiscrimination laws. The House voted to pass the “Equality Act” in May.

And while it might sound innocent enough, the “Equality Act” actually poses a severe threat to our First Amendment freedoms – our freedom of religion and speech in particular.

So far, we’ve taken a look at how the “Equality Act” would negatively impact women, business owners, churches and religious schools, and adoption and foster care providers. But even if you don’t fall into one of those groups, you should still be concerned about this proposed legislation.

The “Equality Act” would regulate speech, forcing certain beliefs and ideas out of the public square under the threat of punishment.

Specifically, those who believe that marriage is between one man and one woman or that there is a distinction between the sexes would, in too many circumstances, no longer be permitted to speak or act consistently with those beliefs. Even worse, the “Equality Act” would force individuals to speak messages that contradict their beliefs.

We’ve seen examples of this most clearly on public university campuses.

In Ohio, officials at Shawnee State University punished a professor for declining to refer to a male student as a woman.

In his classroom, Dr. Nicholas Meriwether refers to his students as “sir” or “ma’am” or by a title (Mr. or Miss, for example) followed by their last name. He does this to create a respectful environment in the classroom. But one day after class, a male student approached Dr. Meriwether and demanded to be referred to as a woman as the student identifies as a woman. When Dr. Meriwether did not immediately agree, the student became aggressive, circling around him, getting in his face, using an expletive, and threatening to get Dr. Meriwether fired. Ultimately, the student filed a complaint with the university.

Dr. Meriwether believes that God has created human beings in His image, male or female – and that God does not make mistakes. So, in order to respect the student as well as his own beliefs, he offered a compromise: He would refer to the student by first or last name only.

Shawnee State officials demanded that Dr. Meriwether refer to this student as a woman and disciplined him when he declined to do so. Right now, he risks losing his job if he does not comply with these unconstitutional demands.

This example gives us a glimpse of the problems we could witness across the nation if the “Equality Act” is made the law of the land.

There would be far less room for disagreement on important topics such as marriage, human sexuality, and gender. Instead, the government would essentially be declaring which ideas are welcome in the public square and which might be excluded. Not only that, but it would have the power to force those who disagree with its favored ideology to pay lip service to that ideology.

And if the government has that power, that’s bad news for us all.

Learn more about the “Equality Act” at www.AllForFreedom.com.