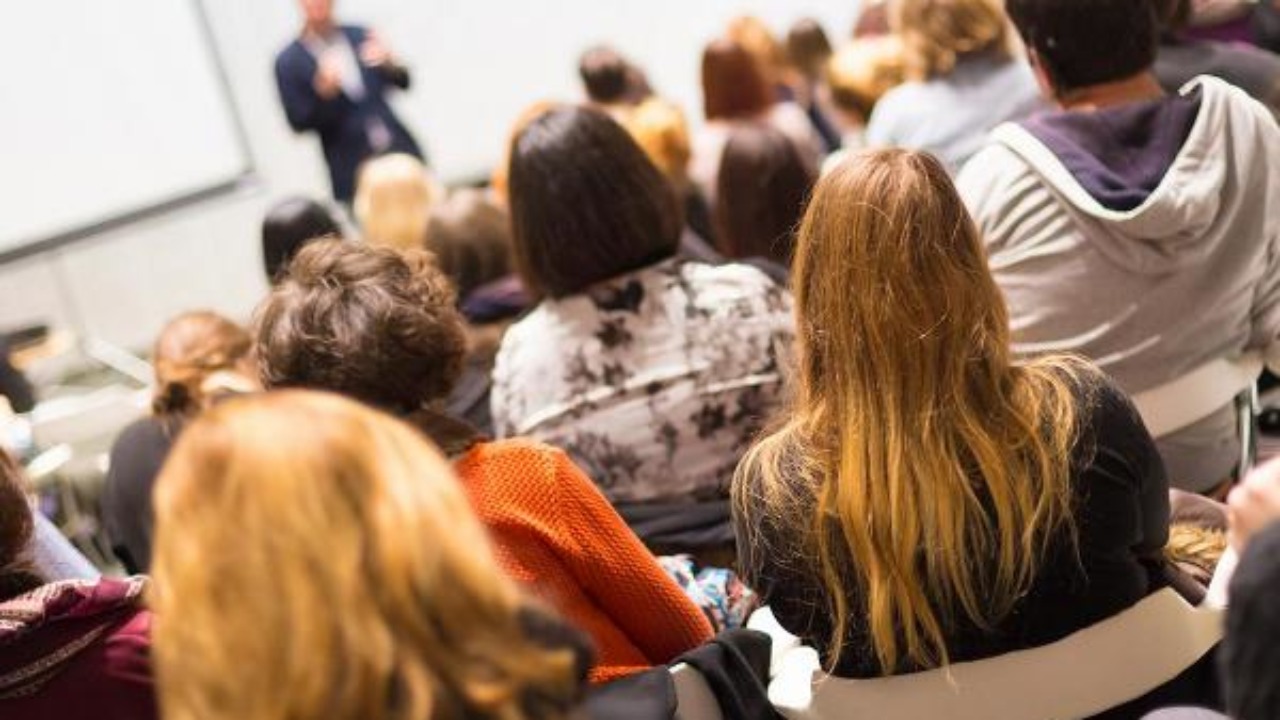 “[W]e believe that marriage is a conjugal union on every level—emotional, spiritual, physical and mental—directed toward caring for biological children” and thus is limited to one man and one woman.

What do these two statements have in common? Merely uttering these ideas caused a Georgetown student group and a Boise State professor to spend weeks justifying their existence on campus – the supposed marketplace of ideas.

While both were ultimately vindicated last week, the process was the punishment, and it shows the poor state of free speech on our campuses.

Love Saxa is a recognized student group at Georgetown University—the nation’s oldest Catholic university—and it exists “to promote healthy relationships on campus through cultivating a proper understanding of sex, gender, marriage, and family among Georgetown students.” Yet when its president, Amelia Irvine, wrote an article in the school newspaper affirming the Catholic view on marriage—that marriage is the union of one man and one woman—the group was accused by other students of fostering hatred and intolerance. To be precise: “violent…dehumanizing…hateful, and…dangerous” “rhetoric.” And the students filed a petition demanding that the group be derecognized by the university.

As a result, Love Saxa was forced to endure an investigation in which it fought for its very right to exist. For several weeks, the group was shamed in the student newspaper, and its leadership had to spend many hours defending the group – and themselves – against false claims just because they happen to hold the same viewpoint on marriage that the school itself supposedly holds.

The investigation concluded with an almost four-hour inquisition in front of the 12-member Student Activities Commission. Thankfully, after three more days awaiting its fate, the Commission voted 8-4 not to take any action against Love Saxa.

Scott Yenor is a tenured professor of political science at Boise State University. He has conducted extensive research on political philosophy involving marriage and the family, and he has written a book and numerous articles on the topic.

But when he wrote an article contending that some transgender rights activists are promoting policies which undermine parental rights, he was accused by students and faculty of espousing opinions that would lead to violence and was forced to defend a petition calling for him to be fired. Some students began circulating flyers ridiculously alleging: “You have blood on your hands Scott Yenor.” And the school’s Director of Student Diversity and Inclusion posted a statement on the school’s website with this beauty: “Not every person who agrees with Yenor’s piece is likely to become an espoused Neo-Nazi, but likely every Neo-Nazi would agree with the substance of Yenor’s piece.”

That’s right. Professor Yenor was accused of having blood on his hands and was compared to the Nazis for criticizing policies that he believes undermine parental rights. Fortunately, after weeks of calls for his censure, and worse, by colleagues and students, Boise State quietly concluded that Yenor had done nothing wrong.

Although no official punishment was imposed on Love Saxa or Yenor by their university, make no mistake. They have been punished.

Both Love Saxa and Yenor were forced to spend weeks defending themselves publicly and in front of university administrators. They were both required to retain counsel to assist in defending the petitions seeking their punishment or removal. Yenor and the students in Love Saxa spent many sleepless nights wondering whether they were going to be punished simply for expressing a belief. Students and faculty with less resolve might choose to simply back down, apologize for holding and expressing an opinion that conflicts with campus orthodoxy, and refrain from voicing their opinions in the future.

Indeed, that’s the goal. But the Center for Academic Freedom at Alliance Defending Freedom recognizes the threat and has assisted hundreds of students and faculty to defend their free speech rights on campus. Still, for every one of those, there are likely many more who, facing recrimination for their speech, simply stopped speaking.

No student or faculty at a college or university should be subjected to threats of punishment simply for expressing a belief on important social issues—even if no punishment is ultimately imposed.

This distorts the marketplace of ideas and robs students of the intellectual debate that teaches them how to reason. Our colleges and universities have to do better. Our future depends on it.