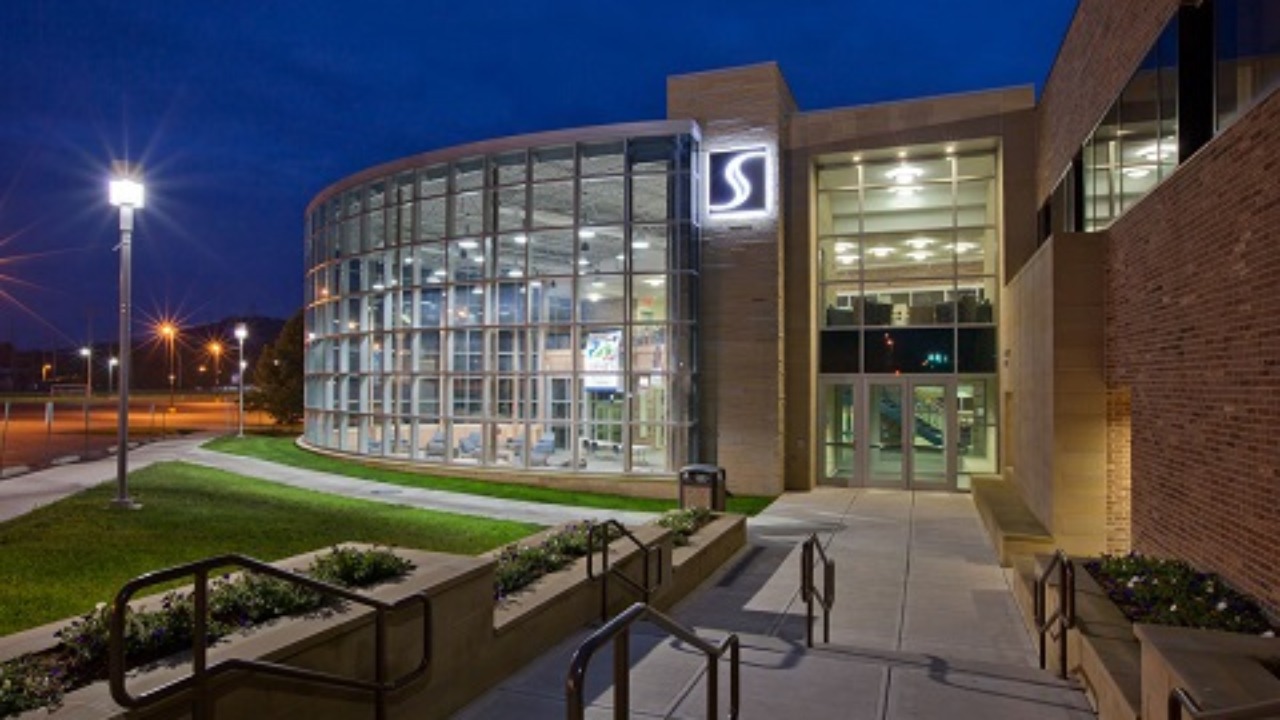 The following quote may be attributed to Alliance Defending Freedom Senior Counsel Travis Barham regarding a federal magistrate judge’s recommendation to a district court that it dismiss a professor’s lawsuit against Shawnee State University for forcing him to speak contrary to his beliefs:

“Dr. Nicholas Meriwether remains committed to serving all students with respect, but he cannot express all messages or endorse all ideologies. When the university tried to force him to do this and then punished him for exercising his rights, it violated the First Amendment. Because the magistrate judge misinterpreted and misapplied the law, we plan to explain to the district court why it shouldn’t adopt those recommendations and should instead rule in favor of Dr. Meriwether, whose constitutionally protected freedoms we will continue to defend.”

Alliance Defending Freedom attorneys filed the suit, Meriwether v. The Trustees of Shawnee State University, after the university punished Meriwether because he declined a male student’s demand to be referred to as a woman, with feminine titles and pronouns (“Miss,” “she,” etc.). Although the philosophy professor offered to use the student’s first or last name instead, neither the student nor the university was willing to accept that compromise, choosing instead to force the professor to speak and act contrary to his own Christian convictions and philosophical beliefs.