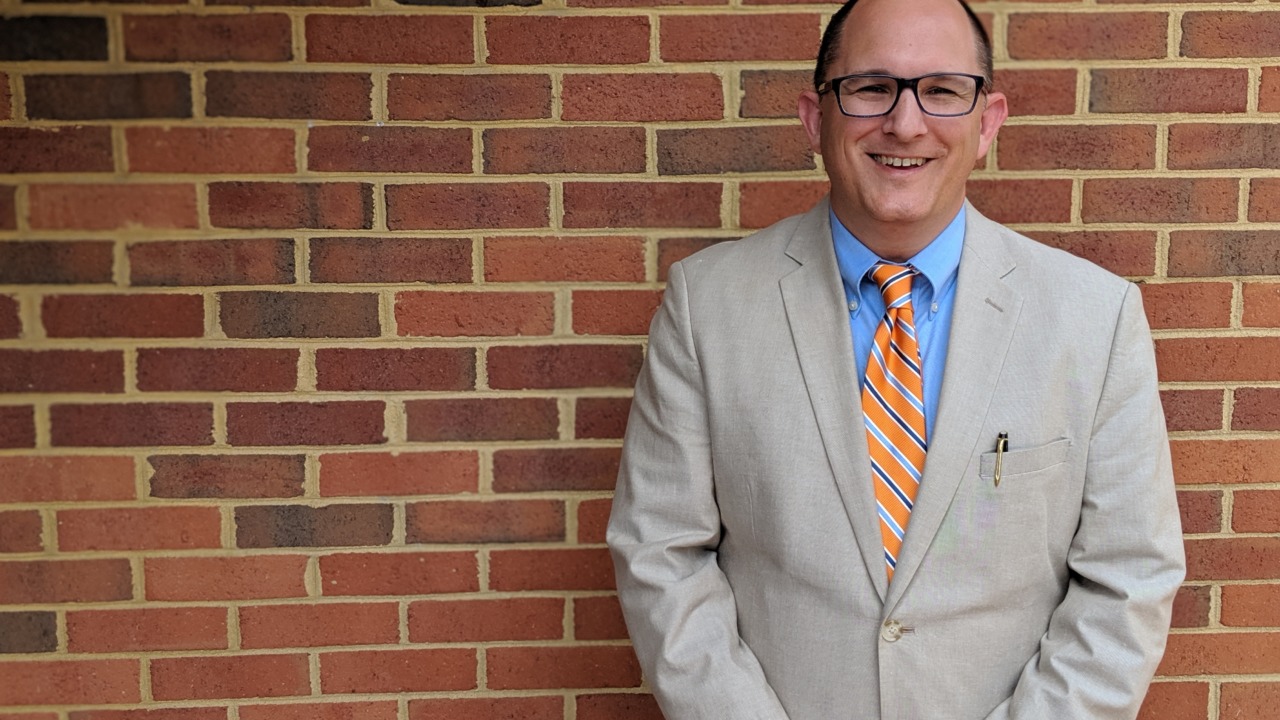 NEWPORT NEWS, Va. – Alliance Defending Freedom attorneys representing a French teacher fired from his job at West Point High School in Williamsburg, Virginia, for declining to refer to a female student with male pronouns filed suit in state court Monday against the West Point School Board.

The superintendent of West Point Schools ordered Peter Vlaming, who taught in the district for seven years and was well liked by students, to use a student’s preferred pronouns. Although Vlaming was willing to use—and consistently did use—the student’s preferred name instead of her given name, and attempted to avoid the use of any pronouns in order to accommodate the student, he was nonetheless directed to cease “avoiding the use of male pronouns” to refer to the student, even when the student wasn’t present. The board fired Vlaming when he stated he couldn’t in good conscience comply.

“Peter went out of his way to accommodate this student as he does all his students; his school fired him because he wouldn’t contradict his core beliefs,” said ADF Legal Counsel Caleb Dalton. “The school board didn’t care how well Peter treated this student. It was on a crusade to compel conformity. He works hard to make his students feel welcomed. In his French class, he always calls his students by the name they choose. He even used the student’s preferred masculine name and was willing to avoid using pronouns in the student’s presence. He just didn’t want to be forced to use a pronoun that offends his conscience. That’s entirely reasonable, and it’s his constitutionally protected right. Tolerance, after all, is a two-way street.”

“This isn’t just about a pronoun, it’s about what that pronoun means,” explained ADF Senior Counsel Tyson Langhofer, director of the ADF Center for Academic Freedom. “This was never about anything Peter said or did; only about what the school was demanding he say. Nobody should be forced to contradict his core beliefs just to keep a job.”

“I love French. It’s fascinating and beautiful,” Vlaming said. “I fell in love with it while in high school. After that and spending 11 years in France after college, I saw more than ever how learning a foreign language opens doors to whole new worlds for people. It’s a passion that I really enjoy sharing with my students. I’m saddened that West Point Public Schools wouldn’t work with me to reach a happy situation for everyone on this matter so that we could all continue on with learning in mutual respect.”

ADF attorneys filed the case, Vlaming v. West Point School Board, in the Circuit Court for the County of King William. Vlaming is suing the school board for breach of contract and for violating his rights under the Virginia Constitution and commonwealth law. Shawn Voyles, one of nearly 3,400 attorneys allied with ADF, is serving as local counsel in the case on behalf of Vlaming.