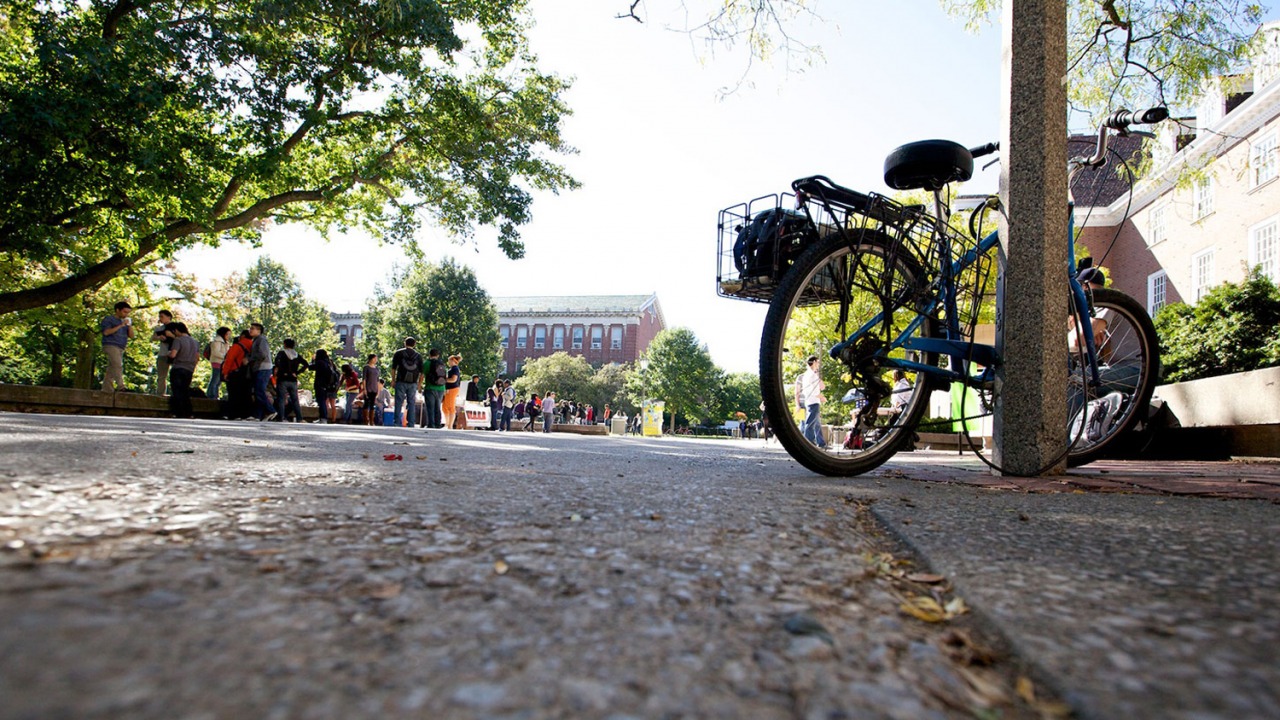 In a rare public interview on the new Ingraham show, United States Supreme Court Justice Clarence Thomas recently lamented that “we’re getting quite comfortable in our society limiting ideas and exposure to ideas.” Recalling his exposure to wide-ranging philosophies, he found value in how those ideas formed him into who he is today. “I don’t think it’s good for the next generation and the people who will be learning…” to encounter only ideas they agree with.

Justice Thomas is right. The trend today, especially on college campuses, is to limit exposure to ideas that some people find offensive. Instead of “sticks and stones,” students believe “words are violence” and that sticks and stones may be used to shut up words that one disagrees with.

First Amendment scholar Eugene Volokh has a rundown of recent troubling polling on this issue. One of the most troubling results indicates that 30 percent of students agree that violence is an acceptable response to “hate speech.” Other 2017 polls find similar results.

One of the ways suppression of speech happens on public university campuses is through policies that allow college administrators to decide what speech or group is acceptable on campus, and to punish speakers they disagree with—or to stir up a mob and then silence speech through the heckler’s veto.

Earlier this year, the University of Southern Maine attempted to charge students approximately $450 (a substantial amount for a student group) in “security fees” when they invited a sitting state legislator to speak on immigration policy. The university president called the state legislator “offensive and repulsive” and “distasteful and nasty” and encouraged the student body to protest him “peacefully.” He then told the press that he would charge the student group for security because their speaker’s viewpoints were controversial and could lead to “a highly charged situation.”

But the Supreme Court has held that “[s]peech cannot be financially burdened, any more than it can be punished or banned, simply because it might offend a hostile mob”—much less one stirred up by the university president. Such fees literally transform “free speech” into “expensive speech.”

(Eventually, the university backed down and agreed not to charge the fees after being contacted by the ADF Center for Academic Freedom, who represented the student group.)

As Justice Thomas noted, this trend is troubling for the future of freedom. Silencing disagreeable speech is a tactic that has been used throughout history to suppress freedom. And that’s not an idea that we should allow to flourish on our college and university campuses. After all, these students will be tomorrow’s policymakers and leaders.

Of course, while all people are created equal, not all ideas are. Some are despicable, and others laudable. Yet, who really wants their neighbor (through the police power of the state) deciding which speech is acceptable? Regardless, the First Amendment limits that power.

As the Supreme Court stated years ago, “freedom to differ is not limited to things that do not matter much. That would be a mere shadow of freedom. The test of its substance is the right to differ as to things that touch the heart of the existing order.”