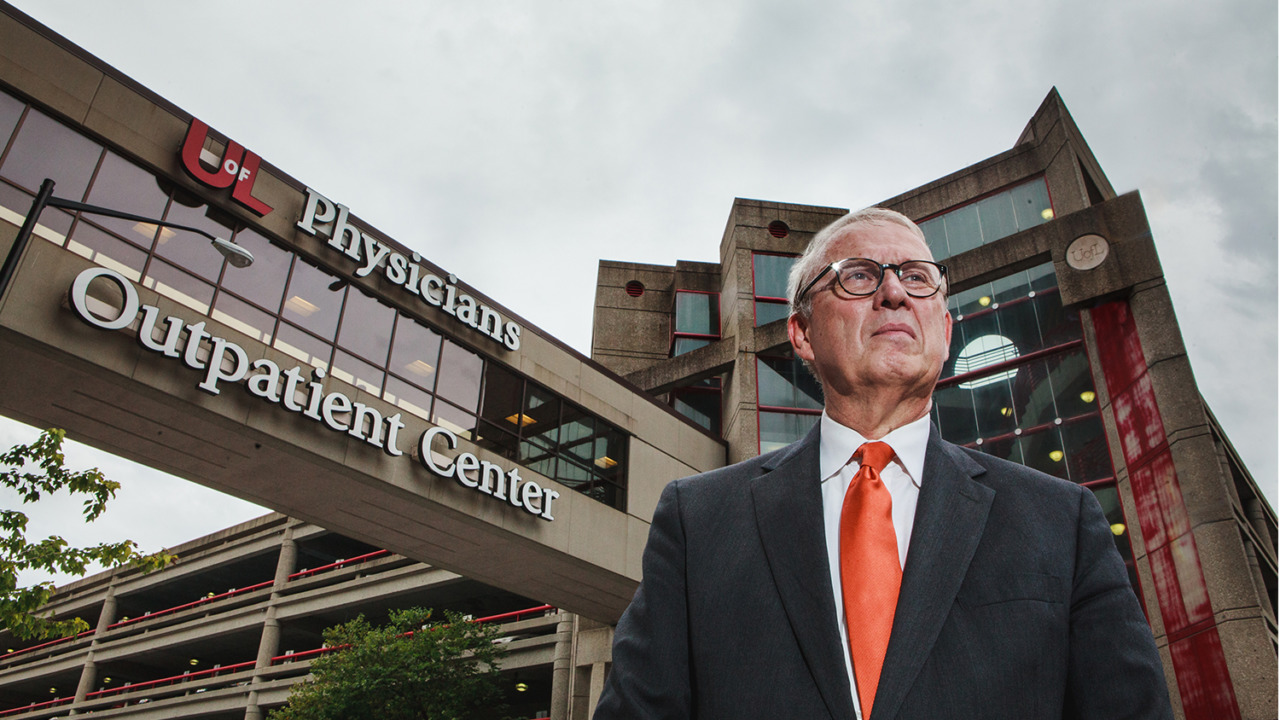 When Dr. Allan Josephson was hired as the Division Chief of Child and Adolescent Psychiatry and Psychology Division at the University of Louisville in 2003, the program was struggling.

Over the next 15 years, Dr. Josephson led the program as it became nationally recognized. And in 2014, 2015, and 2016, the University gave him perfect marks on his annual evaluations.

That year, Dr. Josephson was abruptly demoted. For the next year, he had to endure a hostile work environment where he was assigned demeaning jobs usually given to younger and less experienced faculty. And then, in February 2019, the university announced it would not renew his contract, putting him out of a job.

Now, Dr. Josephson walks the sidewalks of the University of Louisville – the very institution that benefited from his leadership – as an outsider.

What could Dr. Josephson possibly have done to deserve such treatment?

Well, he exercised his right to free speech. Sadly, that’s apparently dangerous if you work for the University of Louisville.

In 2017, Dr. Josephson participated in a panel at the Heritage Foundation discussing treatment approaches for youth experiencing gender dysphoria. Dr. Josephson has been concerned with the rapid growth of transgenderism, as well as the idea that gender dysphoria in children should be treated with hormones and surgeries – which have life-changing effects. During the Heritage panel, he advocated that medical professionals first seek to understand and treat the psychological issues that often cause gender dysphoria rather than pursuing more radical, aggressive treatments.

Sounds reasonable enough, doesn’t it? A few of his colleagues at the University of Louisville didn’t think so.

When these few colleagues learned about this speech, they became angry and called for the university to remove him as Division Chief.

The university even admitted that Dr. Josephson was an excellent employee but that he was being removed simply because his colleagues disagreed with his viewpoints on treating children with gender dysphoria!

The university should be a place where debate and discussion on contentious issues is welcome, not punished. So, Alliance Defending Freedom filed a lawsuit on Dr. Josephson’s behalf.

It seems that officials at the University of Louisville would rather bow to the demands of a few than allow all its faculty and staff to debate their viewpoints.