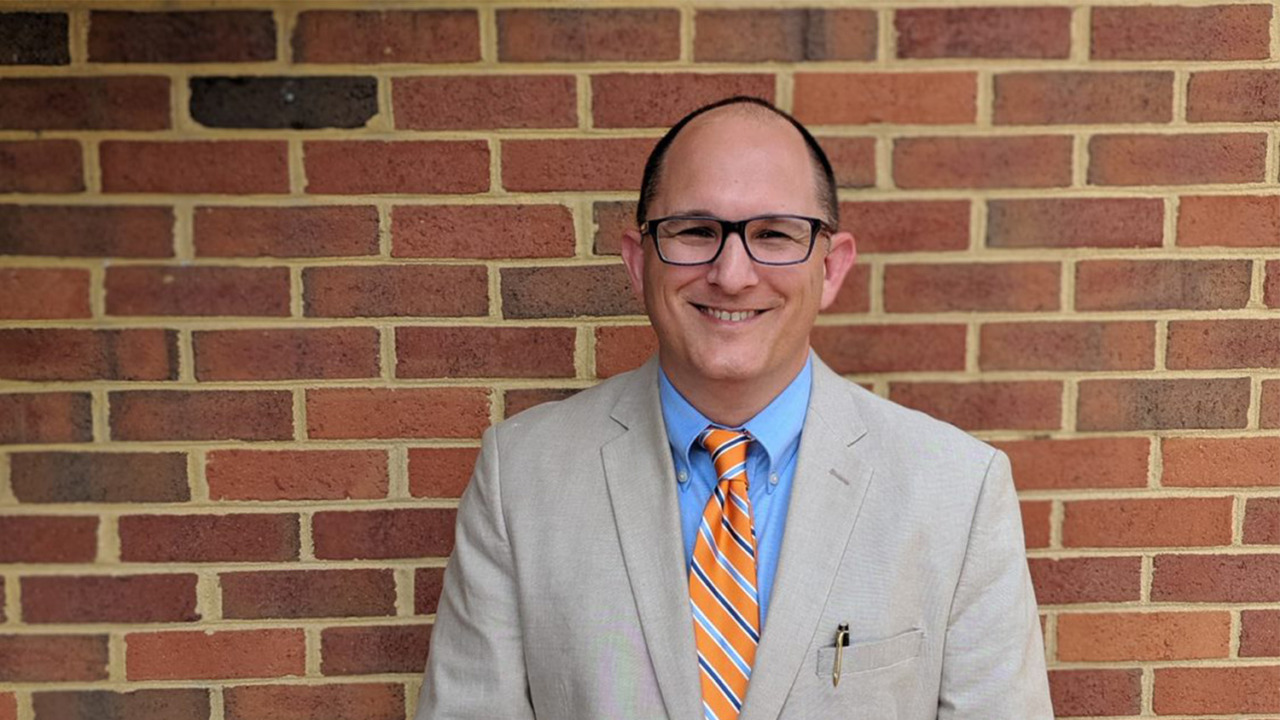 I come from a family filled with public school teachers. From an early age, I saw that teachers rarely only taught students. They served the school in any way they could, often in ways above and beyond their pay grade.

Peter Vlaming was no different. He taught French at West Point High School in Virginia for seven years. Like other educators, he did more than teach. He coached sports. He sponsored clubs. He even drove a school bus.

Students liked Peter. And he received only positive performance feedback from his superiors.

Even so, Peter’s exemplary record of service wasn’t enough to save him when he refused to compromise his conscience.

Peter Believes That Words Have Meaning

One of Peter’s female students decided to start identifying as a boy and to adopt a masculine name.

In Peter’s French class, he allows students to choose a French name. This female student wanted to adopt a masculine name there, too. To keep from singling out this student, Peter let the entire French class choose a new French name.

The student also asked to be referred to by masculine pronouns. But Peter couldn’t do that in good conscience.

“As a language teacher, I think pronouns mean something. We are born male or female … Whatever we feel—however strongly we feel it—does not change our objectively identifiable gender,” Peter says. “To pretend otherwise, even in something like the pronouns we use, is to live, or indulge, a lie. That goes against my training as a teacher and my deepest beliefs as a Christian.”

Peter did everything he could to accommodate the student. He tried to respect his conscience by not using pronouns when referring to the student , while also using the student’s preferred name.

In the meantime, Peter notified his school administration of the situation and how he was handling it. After explaining his religious beliefs, the Assistant Principal told Peter that his “personal religious beliefs end at the school door.”

The compromise worked until one class activity. Wearing a pair of virtual reality goggles, the student was heading toward a collision with the wall. Peter yelled, “Don’t let her hit the wall!”

Peter reported the incident to his school administrators. By the end of the day, officials placed him on administrative leave.

They eventually gave Peter an ultimatum: Use male pronouns for the female student or lose your job.

Following His Conscience Cost Him His Job

Peter’s respectful compromise was no longer enough. He refused to violate his conscience. And it cost him his job. Later that same year, the school board voted unanimously to fire Peter.

As the complaint Alliance Defending Freedom (ADF) filed on Peter’s behalf emphasizes, “How to respond to individuals with gender dysphoria, or who identify as transgender is a matter of national and local public debate and concern … Compelling Mr. Vlaming to express that a female is a male by using male pronouns forces him to express a message on that matter of public concern and debate.”

Peter and his family have suffered since his firing. He has applied for and been turned down for multiple teaching positions. Other school districts have even told him that he cannot be considered for employment because he was fired by the school board.

Unfortunately, Peter is not the only teacher facing the consequences of gender identity ideology in education. ADF represents a former University of Louisville professor demoted and then fired for expressing his views on the treatment of youth experiencing gender dysphoria during a Heritage Foundation panel discussion. ADF also represents a Shawnee State philosophy professor who has been disciplined for refusing to refer to a male student as a woman.

Peter—as well as these other professors—are only asking for the right to peacefully and respectfully live consistently with their beliefs. “I’m only asking for the freedom to honor my personal religious beliefs, and to be excused from communicating a message I don’t believe,” Peter says.

The government cannot compel Peter and others like him to take sides in this debate or to say things they do not believe. A tolerant society wouldn’t try to force him to do so.