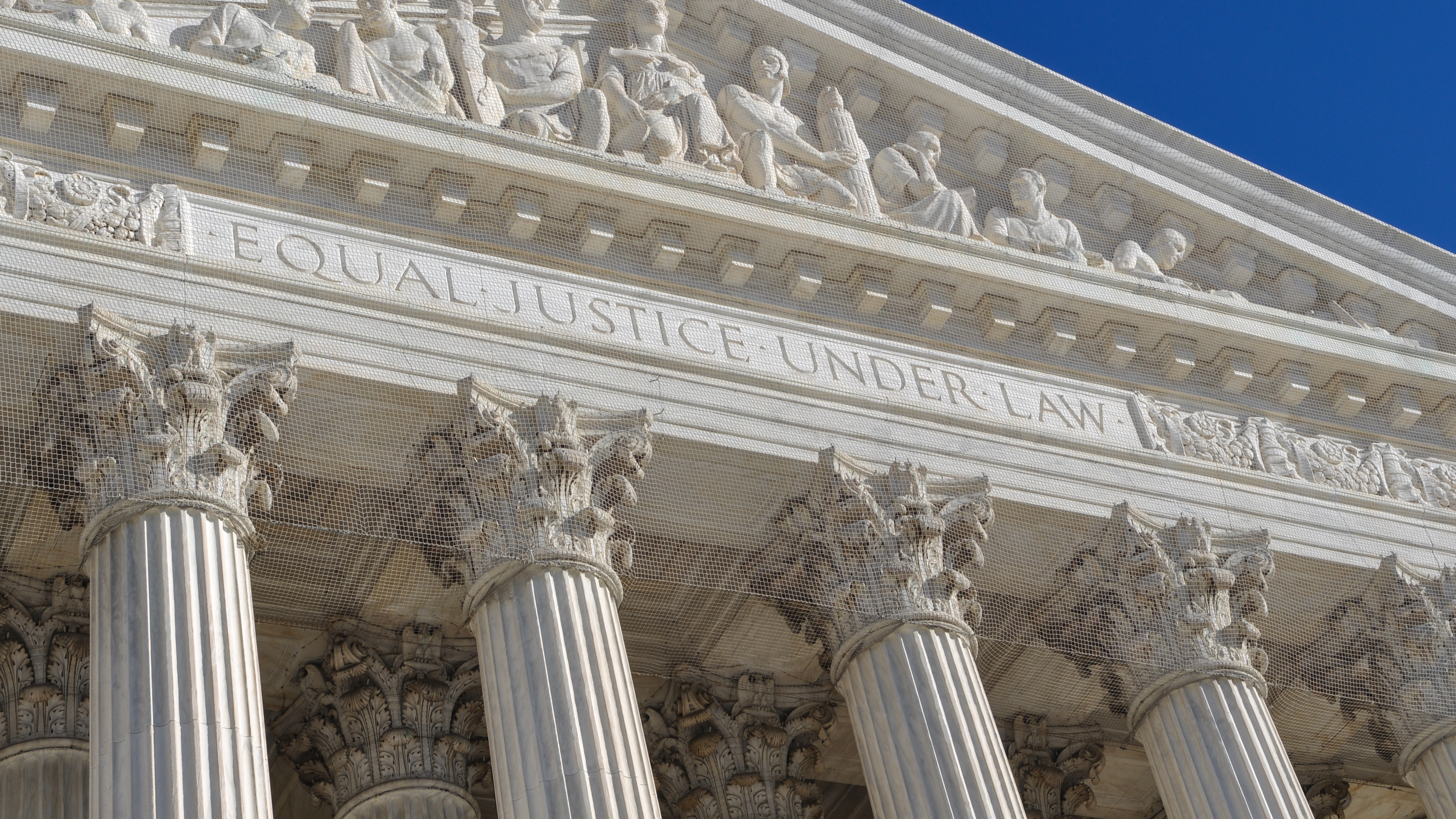 Christian DeJohn was a graduate student at Temple University. While pursuing his master’s degree in history, he was called up by the Pennsylvania Army reserves to serve in Bosnia. Upon his return, Temple initially formed DeJohn that he was dismissed from the master’s program, and subsequently, his professors prevented him from getting his thesis approved and graduating because of his conservative views. DeJohn was further impacted by a broad and vague speech code at the University, which was used to silence religious and conservative expression. ADF filed a lawsuit on DeJohn’s behalf and secured an injunction against the University’s speech code, which the Third Circuit affirmed.