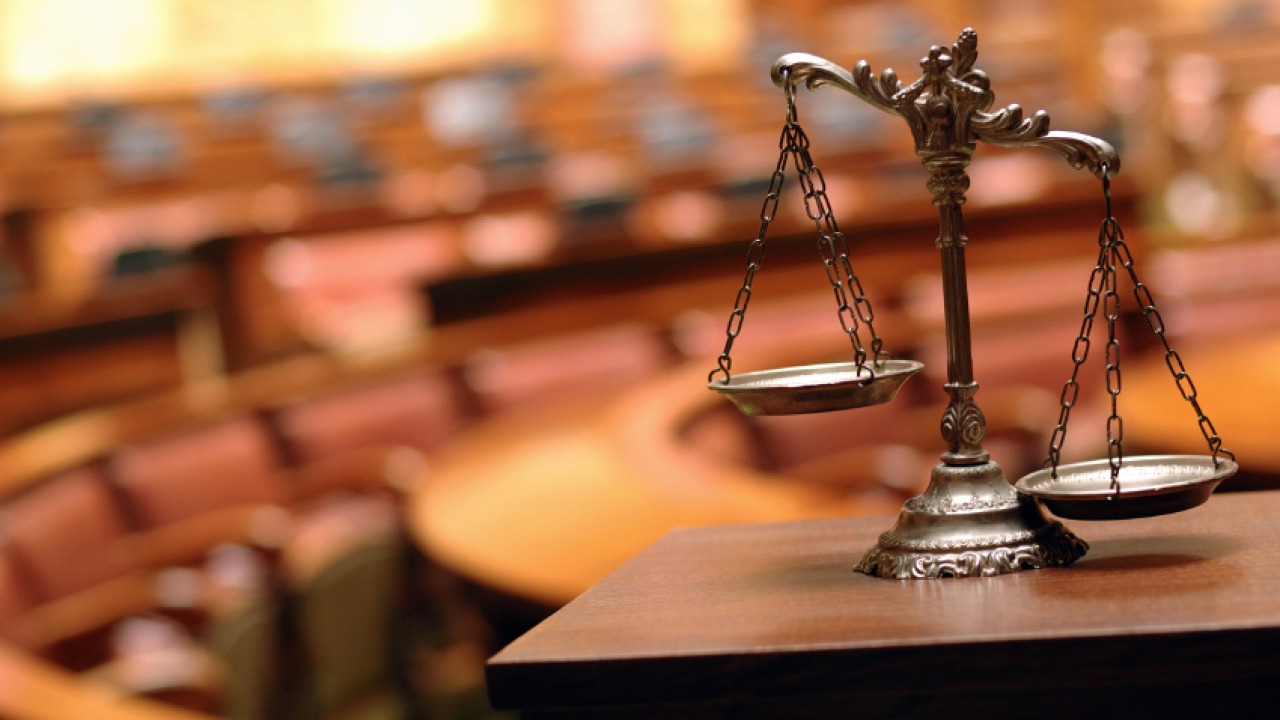 CAF attorneys have earned an almost 90 percent success rate in challenging violations of students’ First Amendment rights. Since its founding in 2006, the efforts of CAF’s incredible team of attorneys and staff have resulted in hundreds of American campuses being changed for the better.

These are the people fighting for the First Amendment rights of America’s public university students: 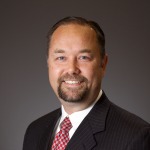 Langhofer has a long history with ADF of represented college students and student organizations throughout the country in defending their freedom of speech, freedom of association, and free exercise of religion. In Young Americas’s Foundation v. Covino, he successfully represented YAF, Ben Shapiro, and California State University-Los Angeles students in a lawsuit against university administrators for violations of their First Amendment rights—when they allowed a mob of professors and students to physically block students from attending Shapiro’s scheduled speech on the campus. 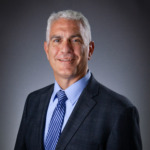 Gregg Walters serves as senior counsel for the Center for Academic Freedom with Alliance Defending Freedom, where he defends the First Amendment freedoms of college students and student organizations on university campuses.

Before joining ADF in 2020, Walters served as an Assistant United States Attorney in the United States Attorney's Office for the Central District of Illinois. During his eighteen years with the Department of Justice, Walters prosecuted a wide variety of federal criminal cases, including child exploitation, fraud, and violent crime matters. In his last five years as a federal prosecutor, he served as appellate chief, personally briefing an arguing over 60 appeals in the United States Court of Appeals for the Seventh Circuit.

Walters is a member of the state bars of Arizona and Illinois and is admitted to practice in multiple federal district and appellate courts, including the U.S. Supreme Court. 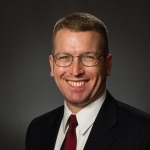 Since joining ADF in 2006, Barham has focused his legal efforts on preserving and reclaiming religious freedom and freedom of speech for students and faculty at universities throughout the country. His work has been instrumental in securing several strategic appellate court victories. For example, his cases have helped discourage public universities from discriminating against Christian and conservative professors, prevent religious student organizations from being denied equal access to student activity fee funding, and eliminating unconstitutional speech codes that restricted Christian and conservative students from speaking freely on campus. 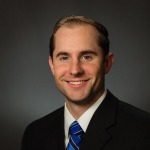 Since joining ADF in 2013, Dalton has engaged in cultural advocacy and litigation on behalf of government agencies and private individuals to affirm the value of marriage and the fundamental rights of free speech and free exercise of religion. In 2017, Dalton joined the Center for Academic Freedom where he represents clients seeking to speak freely on campus without fear of unconstitutional government censorship. 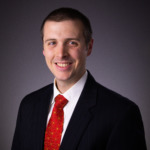 Michael Ross serves as legal counsel for the Center for Academic Freedom with Alliance Defending Freedom, where he defends the First Amendment freedoms of college students and student organizations on university campuses.

Before joining ADF in 2019, Ross worked at the Law Office of Scott D. Bergthold where he represented cities and counties across the country against sexually oriented businesses.

Ross earned his Juris Doctor in 2016 from Vanderbilt Law School, where he served as president of the Christian Legal Society and executive authorities editor for the Vanderbilt Transnational Law Journal. He obtained B.A.’s in mathematics and religious studies from Vanderbilt University in 2010. Ross is a member of the bar in Tennessee. 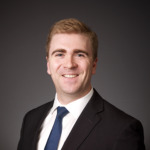 Logan Spena serves as legal counsel for the Center for Academic Freedom with Alliance Defending Freedom, where he defends the rights of students, professors, and organizations to speak, associate, and worship freely.

Before joining ADF, Spena served as Deputy Policy Director in the Missouri governor’s office where he oversaw the state’s regulatory reform efforts and worked to approve legislation on many issues including education, foster care, and protecting the unborn.

Spena graduated from the University of Virginia School of Law in 2016, where he served as an editor on the Virginia Law Review. Spena earned his B.A. in Government: Political Theory from Patrick Henry College in 2012. Spena is a member of the Missouri bar. 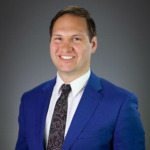 Mathew Hoffmann serves as legal counsel for Alliance Defending Freedom, where he is a key member of the Center for Academic Freedom.

Before joining ADF, Hoffmann clerked for the Honorable Robert J. Luck of the United States Court of Appeals for the Eleventh Circuit and served as an associate at Jones Day.