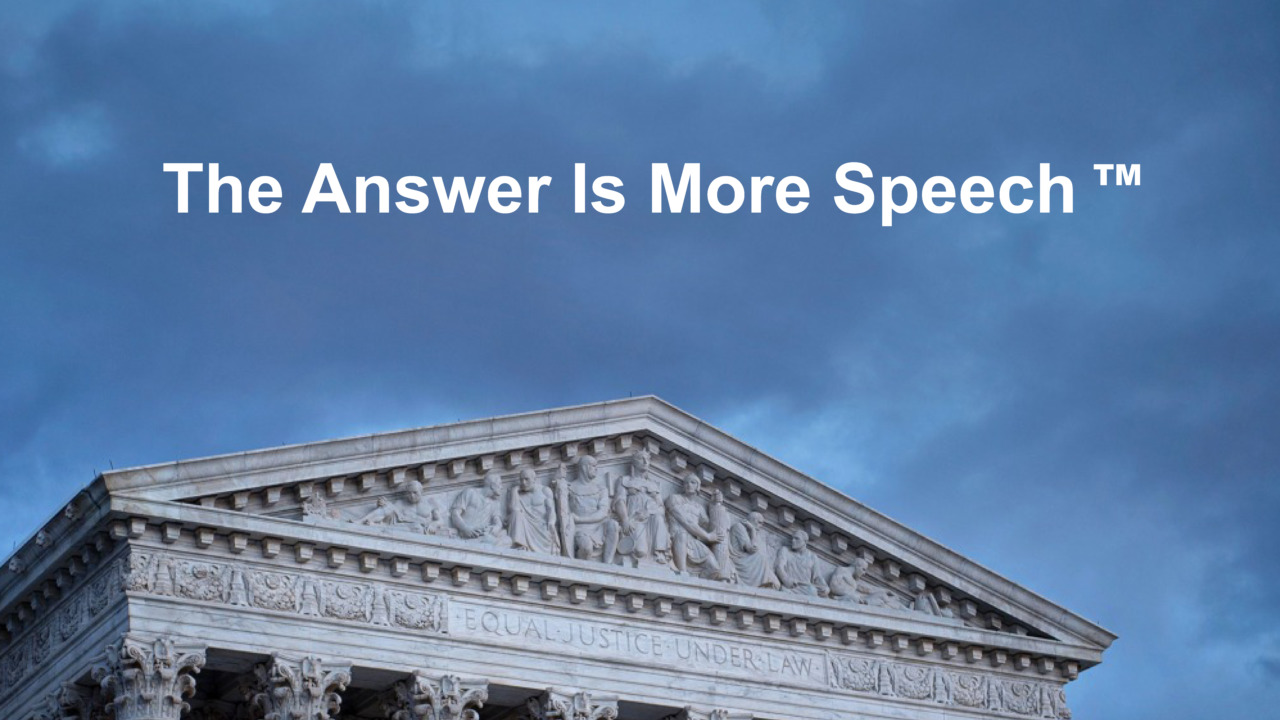 The Alliance Defending Freedom Center for Academic Freedom is dedicated to providing students and student organizations with support and information as they face escalating attacks on their free speech and religious freedom at America’s public universities.

ADF has successfully litigated more campus cases than all other efforts combined, securing almost 400 victories for campus free speech since its founding. ADF has a 100% success rate against anti-free speech zones on America’s college and university campuses.

All students should be protected to freely speak and engage in the marketplace of ideas on campus under the First Amendment.

If you are a student who would like our help in addressing free speech or other violations of your First Amendment rights, contact us today.

Alliance Defending Freedom is an alliance-building, nonprofit legal organization that advocates for the right of people to freely live out their faith. We accomplish this through litigating cases, collaborating with advocates, training attorneys, and funding cases.

On university campuses, the ADF Center for Academic Freedom is dedicated to ensuring freedom of speech and association for students and faculty so that everyone can freely participate in the marketplace of ideas without fear of government censorship.

In today’s increasingly aggressive and polarizing political climate, it is more important than ever that universities teach students to engage civilly with other viewpoints. College students are the future of our society and government: they must be able to respectfully disagree and share opposing viewpoints if we expect them to become successful leaders.

Public universities are bound by the First Amendment and therefore may not punish students for their beliefs. When they do, the ADF Center for Academic Freedom is here to step in.

Many public universities use terms like “offensive,” “demeaning,” and “uncomfortable” in their speech codes to unconstitutionally silence students. Others abuse “non-discrimination policies” to limit the free association of student groups by denying their right to set standards for membership or leadership. Still others use arbitrary “speech zones” to silence dissenting voices.

The ADF Center for Academic Freedom is here to fight back. Our attorneys have earned an almost 90 percent success rate in challenging violations of students’ First Amendment rights. Since its founding in 2006, CAF’s advocacy efforts have resulted in hundreds of American campuses being changed for the better.

CAF has litigated federal lawsuits against over a dozen colleges and universities in the last year alone. Here is some of what we’re working on right now:

The U.S. Supreme Court agreed to take a case filed by Alliance Defending Freedom attorneys on behalf of two former college students seeking to vindicate their constitutionally protected freedoms. ADF attorneys representing the two filed the lawsuit, Uzuegbunam v. Preczewski, to challenge Georgia Gwinnett College’s speech zone and speech code policies. After the lawsuit began, the college amended its speech zone policy and eliminated its speech code but did nothing to rectify its mistreatment of the students.

On behalf of Young Americans for Liberty, ADF attorneys sent a demand letter to Saint Cloud State University its unconstitutional speech zone policy, which restricts students' right to free speech. In response to the letter, University officials revised their Use of Outdoor Space Policy to eliminate the speech zone and allow students speak freely on all outdoor areas of campus.

California State University–San Marcos officials have funded pro-abortion and other favored views with almost $300,000 in mandatory fees charged of all students, but denied Students for Life $500 in funding to host a visiting speaker on “Abortion and Human Equality” to provide a contrasting view. Alliance Defending Freedom attorneys filed a federal lawsuit, on behalf of Students for Life and its campus president, Nathan Apodaca, who are prevented from bringing pro-life speakers to campus under the university’s discriminatory funding policies.

Joseph Ballard at the University of Alabama

Joseph Ballard is a student at the University of Alabama who is a member of the Young Americans for Freedom (YAF) chapter at the University. Two professors tore down flyers for a YAF event featuring Stephen Moore, a writer and television commentator on economic issues. Another student also ripped down the flyers and called the members of YAF "bigots and white supremacists." ADF attorneys assisted Joseph in contacting and meeting with the Dean of the University. After hearing about the incident, the Dean required all the department heads under his jurisdiction to participate in a training regarding the University’s duty to protect the First Amendment rights of students. The training specifically stated that they are not allowed to tear flyers down. Additionally, the same training is going to be required for professors and will be led by the department heads in the future.

Young America’s Foundation at the University of Mississippi

The University of Mississippi canceled the venue for a lecture hosted by Young America’s Foundation (YAF), featuring the conservative journalist, speaker, and radio talk host Elisha Krauss. University officials cited an unwritten policy that they do not allow ideological groups to host events in the venue. ADF attorneys provided advice and representation to the YAF group in their communications with the University. The University then agreed to allow the YAF group to use the preferred venue for the lecture.

Learn More
FREE SPEECH IN DIVIDED TIMES: THE PROBLEM OR THE SOLUTION?