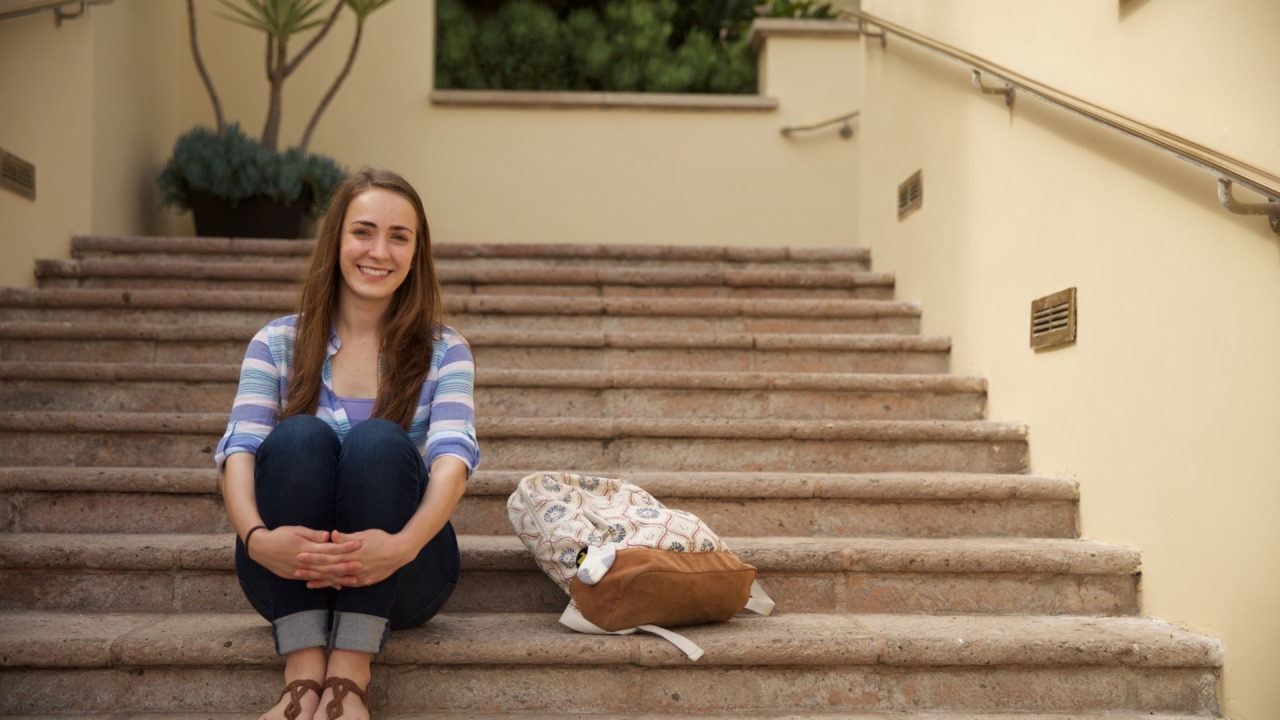 In April 2017, Fresno State Students for Life received permission to chalk positive, life-affirming messages on the sidewalks leading to the university’s library. As its members finished chalking these messages on the morning of May 2, Gregory Thatcher, a public health professor, confronted them and falsely alleged they could not chalk messages near the library, and could only express themselves in the so-called “free speech area.” (The university eliminated this speech zone in June 2015.)

After club president Bernadette Tasy explained she had university permission to chalk messages in that spot, Thatcher announced that he would return to erase the messages shortly. He then recruited at least seven students from his 8:00 a.m. class to erase and deface the pro-life chalk messages. When Ms. Tasy reminded him that the club was acting with full permission, Thatcher walked over to one of the pro-life messages and began erasing it himself, claiming that he was exercising his free speech rights. And he erroneously proclaimed, “College campuses are not free speech areas.” The enclosed video documents Thatcher’s hostile statements and actions.

To settle the case ADF filed on behalf of Fresno State Students for Life, Thatcher was required to pay $1,000 in damages to each of two club leaders and almost $26,000 in attorneys’ fees. He was also required to undergo two hours of First Amendment training by ADF Center for Academic Freedom attorneys, and he agreed to an injunction that prohibits him from interfering in future Students for Life events or directing others to do so.