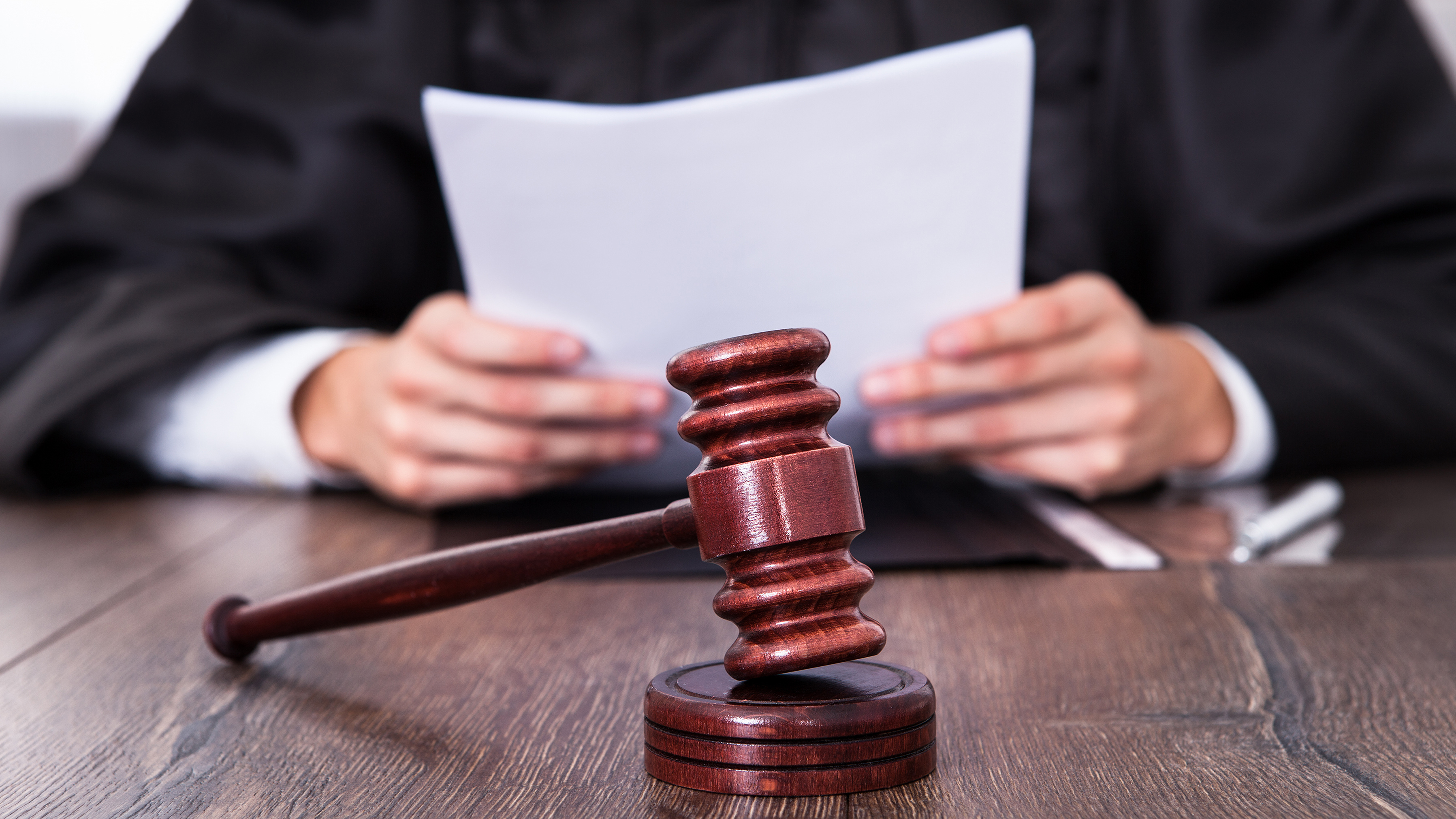 When a student organization at Columbus State Community College attempted to partner with the Center for Bio-ethical Reform to bring the Genocide Awareness Project (GAP) display to campus, they quickly became acquainted with the colleges unreasonably restrictive speech policy. The college had two “zones” where free speech was allowed, but only after the students successfully applied to use these spaces. Moreover, the spaces were so limited as to make even one-on-one conversations with passersby difficult. ; ; In 2013, ADF negotiated a settlement that eliminated the speech zones and allowed both students and nonstudents to speak freely on campus.