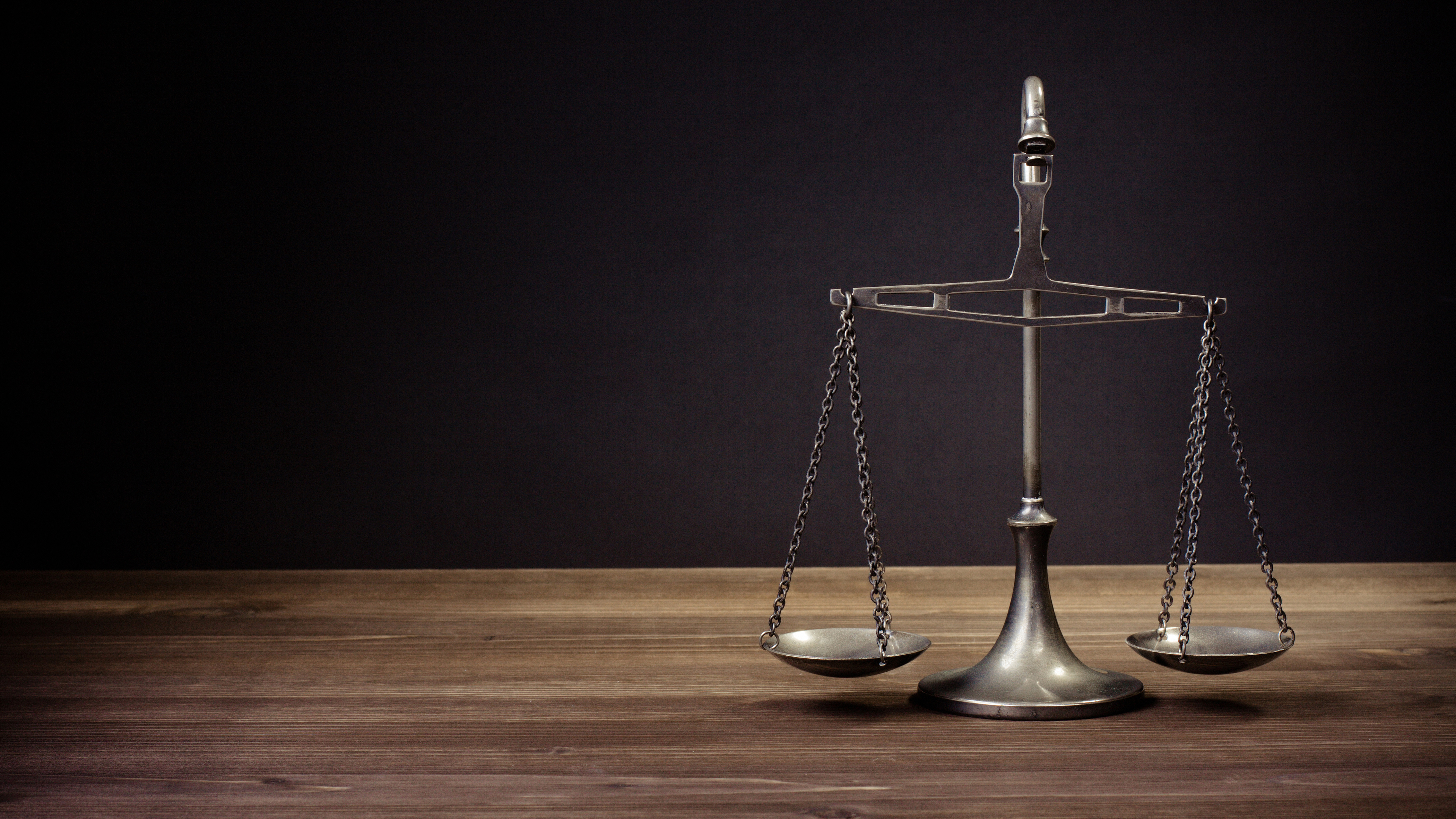 In 2015, Freedom from Religion Foundation (FFRF) sent letters to Wichita State University and several other universities, claiming that their practice of employing or utilizing chaplains for their basketball teams violated the Establishment Clause of the First Amendment. In April 2015, ADF sent an informational letter that set the record straight and explained how the First Amendment allows the use of chaplains. Just five days later, Wichita State University contacted ADF to let us know that its “character coach” wasn’t going anywhere.