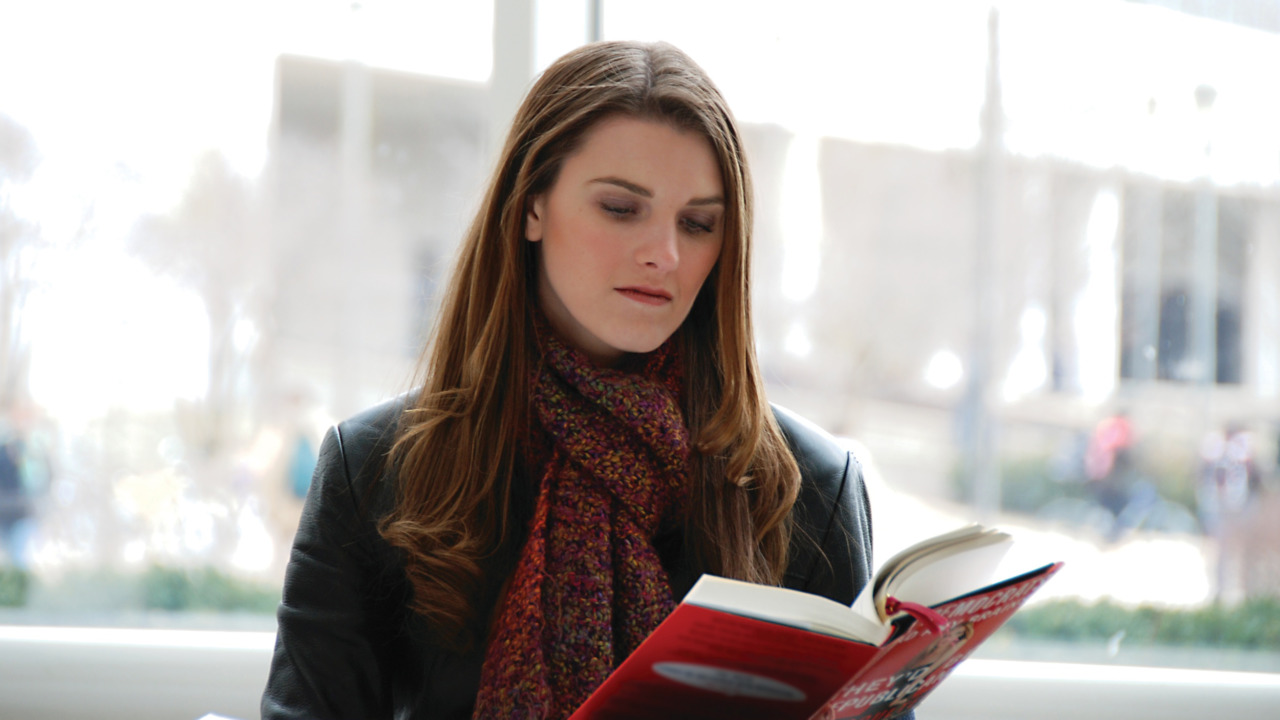 As a student at Missouri State University, Emily Brooker was ordered to lobby the state legislature for same-sex “adoption” as a part of a course assignment. When she refused, she was charged with the most serious level of grievance, the department head threatened to prevent her from graduating, and she was subjected to a two and a half hour interrogation. With the help of ADF, Emily took legal action against the school. A week after filing a lawsuit, the president of the university publicly apologized to Emily, offered to pay for her to attend graduate school, and began investigating the social work department. As a result, four tenured professors were moved to other departments, and four other faculty members were dismissed.