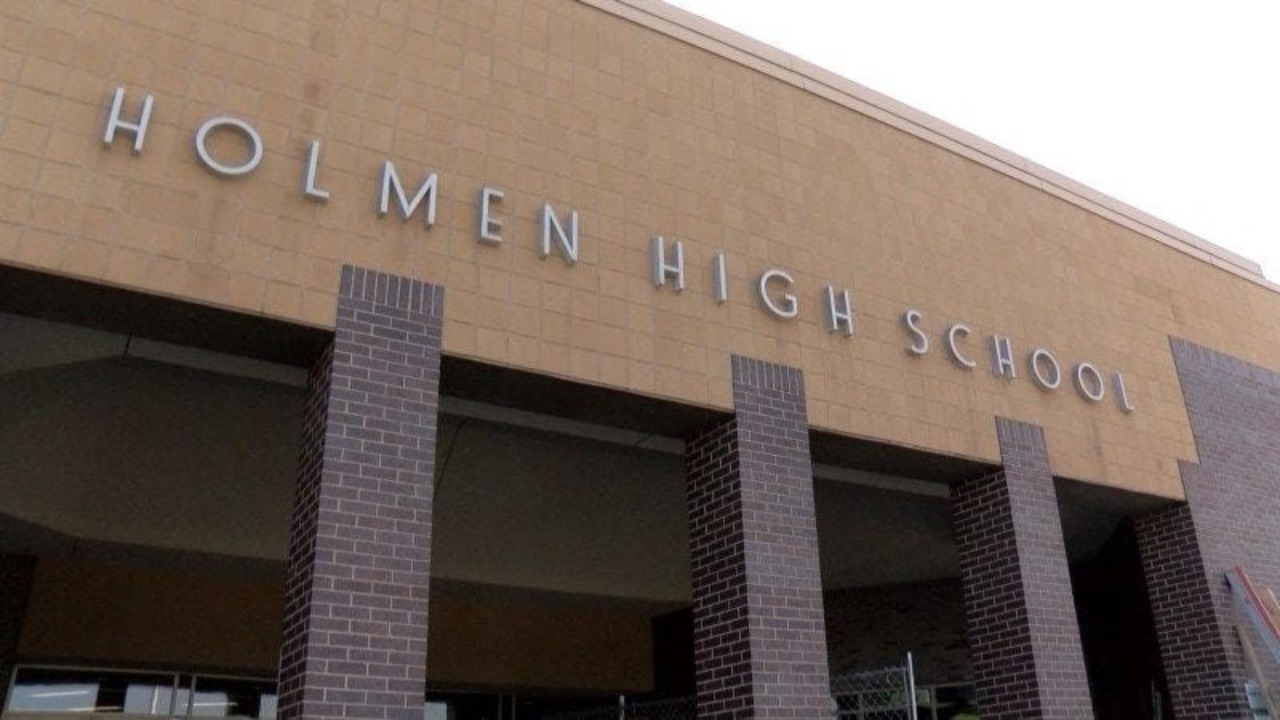 The Fellowship of Christian Athletes (FCA) Club at Holmen High School in Wisconsin is a recognized student club and was listed on the school’s website along with various other student clubs such as the Art Club, Photography Club, Shakespeare Club. However, the school received a complaint from a resident of the school district that the FCA listing appeared as if the school was promoting religion. As a result, the school pulled the FCA club from its website, claiming it had violated the Establishment Clause by giving the impression that the school is promoting religion.

ADF attorneys represented the FCA club to ensure that the club has equal representation on the school’s website. The school reversed course and now includes FCA among the other extracurricular groups on the school website.