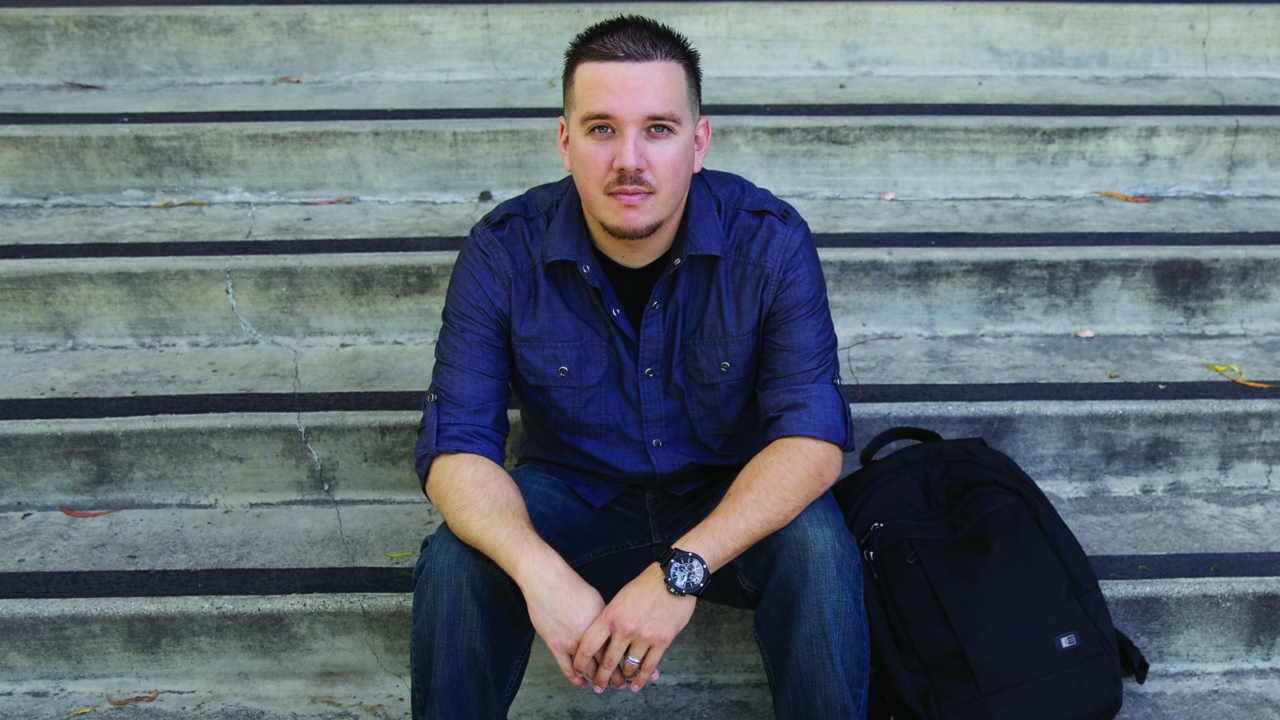 In the fall of 2008, Jonathan Lopez attended Los Angeles City College (LACC). In his speech class, Jonathan gave a speech about his Christian beliefs and mentioned how they informed his views on Proposition 8, the successful state initiative defining marriage as 1 man and 1 woman. The professor stopped him and told the class they did not have to listen to the “fascist bastard.” For his final grade on the assignment, the professor wrote, “Ask God what your grade is.” The professor continued to harass Jonathan until ADF filed a lawsuit on his behalf. After years of litigation, the court ruled in favor of Jonathan and awarded him damages for the violation of his rights.