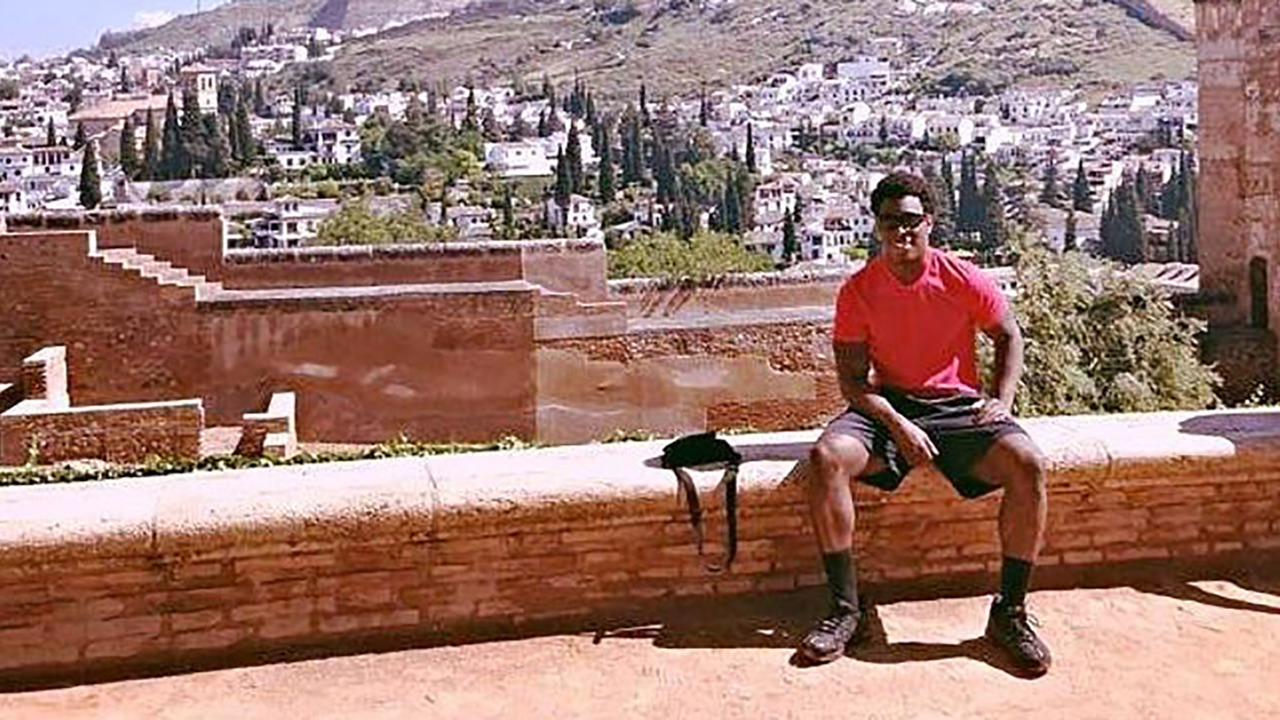 WASHINGTON – The U.S. Supreme Court agreed Thursday to take a case filed by Alliance Defending Freedom attorneys on behalf of two former college students seeking to vindicate their constitutionally protected freedoms. ADF attorneys representing the two filed the lawsuit, Uzuegbunam v. Preczewski, to challenge Georgia Gwinnett College’s speech zone and speech code policies. After the lawsuit began, the college amended its speech zone policy and eliminated its speech code but did nothing to rectify its mistreatment of the students.

“Government officials must be held responsible for enacting and enforcing policies that trample students’ constitutionally protected freedoms. If they get off scot free, they or others can simply do it again,” said ADF Senior Counsel and Vice President of Appellate Advocacy John Bursch. “Neither the district court nor the appeals court held Georgia Gwinnett College officials accountable for how they repeatedly mistreated, censored, and intimidated the two students involved in this case, so it’s appropriate for the U.S. Supreme Court to take up the matter.”

Student Chike Uzuegbunam tried to share his Christian faith with other students on the Lawrenceville, Georgia, campus in 2016. College officials quickly stopped him because he had not reserved one of two tiny zones where free expression was allowed without a permit—zones that together made up only a miniscule 0.0015% of campus. When Uzuegbunam later reserved a zone, obtained approval of his speech from the college, and again tried to share his faith, officials ordered him to stop once more, this time because someone complained. A college policy said that students could be found guilty of disorderly conduct for engaging in public speech that makes others “uncomfortable.” Uzuegbunam stopped speaking, and student Joseph Bradford self-censored after seeing how officials treated Uzuegbunam.

Two federal courts allowed the college to get away with it. They declined to address whether the college violated the students’ First Amendment rights because officials modified their unconstitutional speech policies after the case was filed. Most federal courts would have still decided the students’ constitutional claims because the college used its old policy to censor the students. A final judicial decision is necessary to prevent future misconduct, vindicate essential freedoms, and ensure that government officials are held accountable for actual legal violations.

The U.S. Court of Appeals for the 11th Circuit is the only federal appellate court that leaves government officials—in this case, those at a public college—unaccountable for violating citizens’ constitutionally protected freedoms when those officials later change their policies during litigation. An ideologically diverse array of friend-of-the-court briefs filed with the Supreme Court in March echoed that concern.

“We need to ensure that the wrong done to our clients is righted—something that both the district court and the 11th Circuit failed to do,” said ADF Senior Counsel Tyson Langhofer, director of the ADF Center for Academic Freedom. “It’s our hope the Supreme Court will make sure that this denial of justice doesn’t occur to anyone else.”

John Bursch: Supreme Court to decide if constitutional rights are only valuable when a price tag is on them (Washington Times, 2020-07-15)

John Bursch: Constitutional rights are priceless—someone should tell the 11th Circuit (The Hill, 2020-02-18)