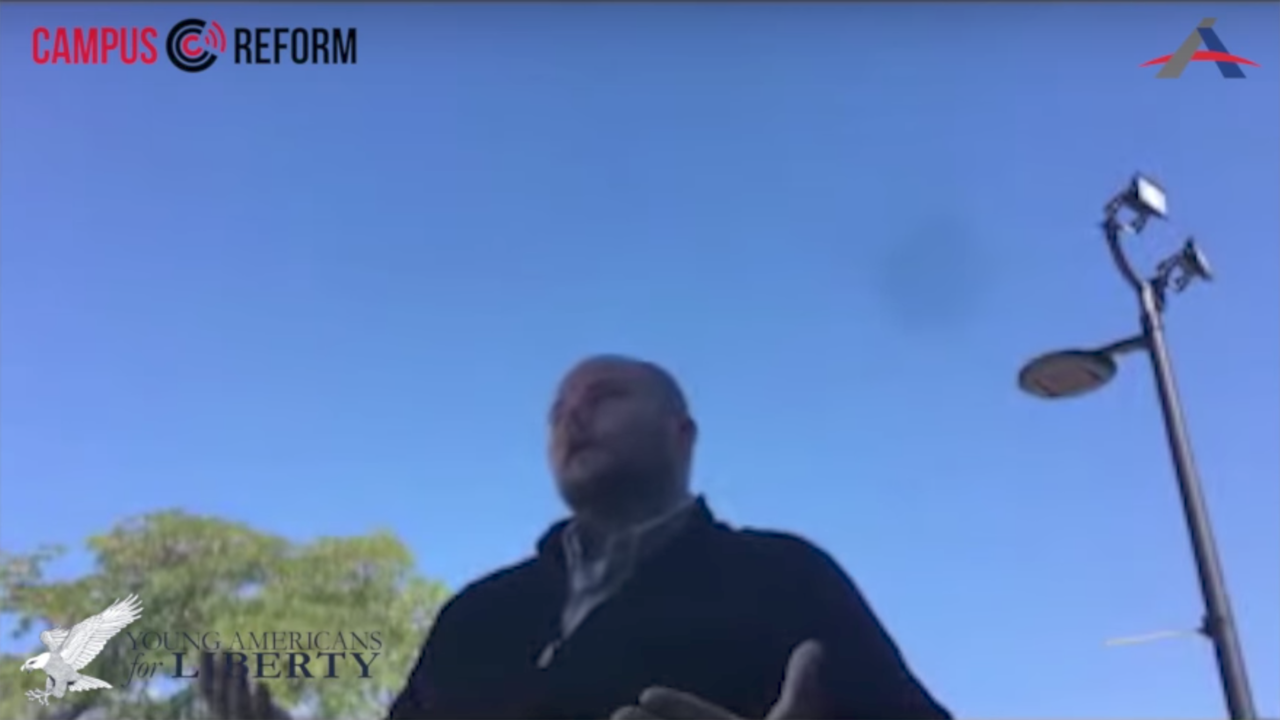 Kellogg Community College claimed supporters of Young Americans for Liberty who were handing out copies of the U.S. Constitution on campus violated its Solicitation Policy and Speech Zone Policy. The former stated that students and others must obtain permission from the school before they engage in any expressive activity anywhere on campus, including distribution of any written material, and the latter prevented students from engaging in expression outdoors.

As part of a legal settlement, Michigan’s Kellogg Community College has changed policies that were the basis for arresting the three supporters of the Young Americans for Liberty chapter on campus as they were handing out copies of the U.S. Constitution to students on a sidewalk. In addition, the college will provisionally recognize the Young Americans for Liberty chapter and pay $55,000 in damages and attorneys’ fees.