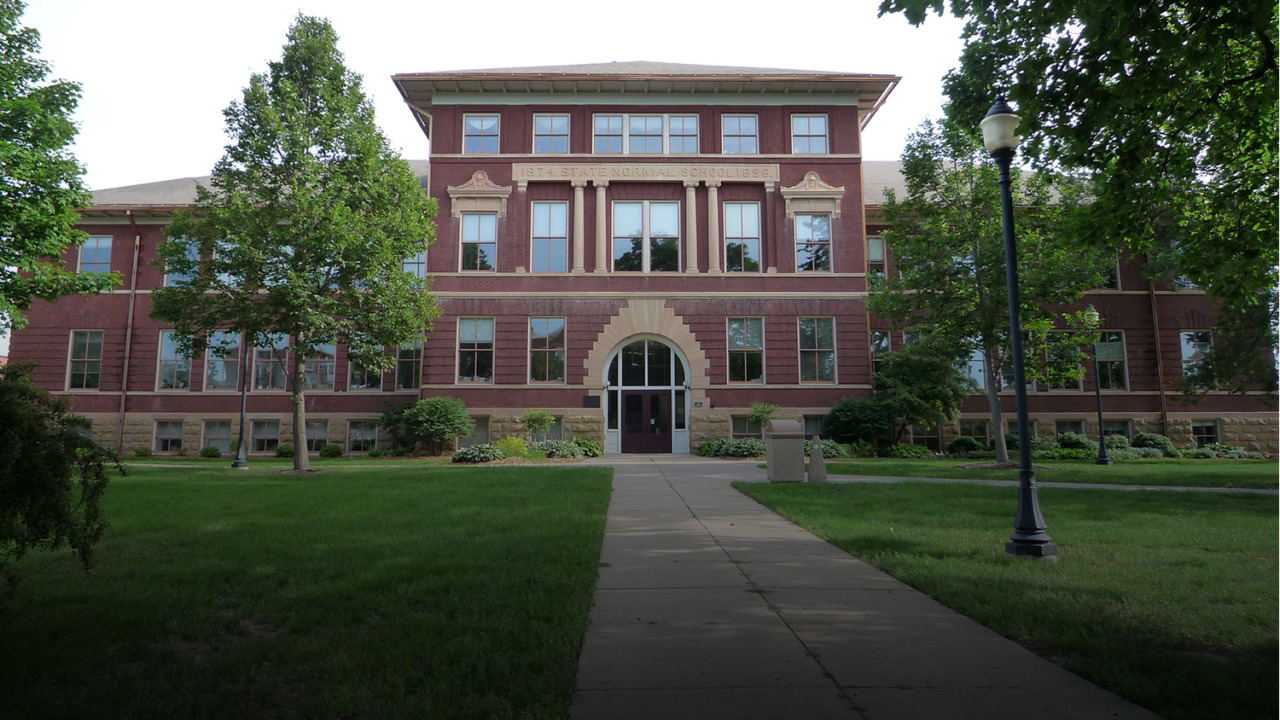 Because of the First Amendment, students shouldn’t have to worry about being able to speak freely on their college campuses. However, in many instances, students are limited to “speech zones” or threatened by school administration when they engage in free speech.

Rising-sophmore Sofie Salmon is all too familiar with these types of threats to her constitutional rights.

In the fall of 2019, Sofie walked around University of Wisconsin–River Falls’ campus to recruit members to start a conservative club. Accompanied by a couple of friends, she rolled an oversized beach ball—a “free speech ball”—alongside her so that fellow students could express themselves by writing messages on it. A school administrator approached Salmon and told her that she must reserve a space for her expression, limit her speech to a public sidewalk on the edge of campus, or risk an encounter with campus police.

After this encounter, Sofie attempted to find the school’s speech policies, and emailed administrators multiple times to gain clarity on them. However, she was unable to find the policies on the website and received no response to the emails.

In February, Alliance Defending Freedom attorneys wrote a letter to the university on Sofie’s behalf explaining that its speech policies were vague and unconstitutional. To avoid litigation, ADF asked the university to revise its policies to allow students to exercise their First Amendment rights without unconstitutional restrictions.

And we received some great news! In response to the letter, the university agreed to all the proposed revisions to their policies. Instead of limiting free speech on their campus, the new policy explicitly states that “[s]tudents shall be permitted to assemble and engage in spontaneous expressive activity.”

Sofie—or any other student—should never have to experience being threatened by a school administration simply for exercising her constitutional rights. University of Wisconsin–River Falls did the right thing by revising its unconstitutional policies.

Because of Sofie’s bravery in standing up to her university, every student on her campus will benefit. This new policy will protect student’s First Amendment rights.

Every student has a right to free speech, which is why ADF will continue to work on behalf of students like Sofie.

After all, students shouldn’t need a permission slip to speak freely—they have the Constitution.