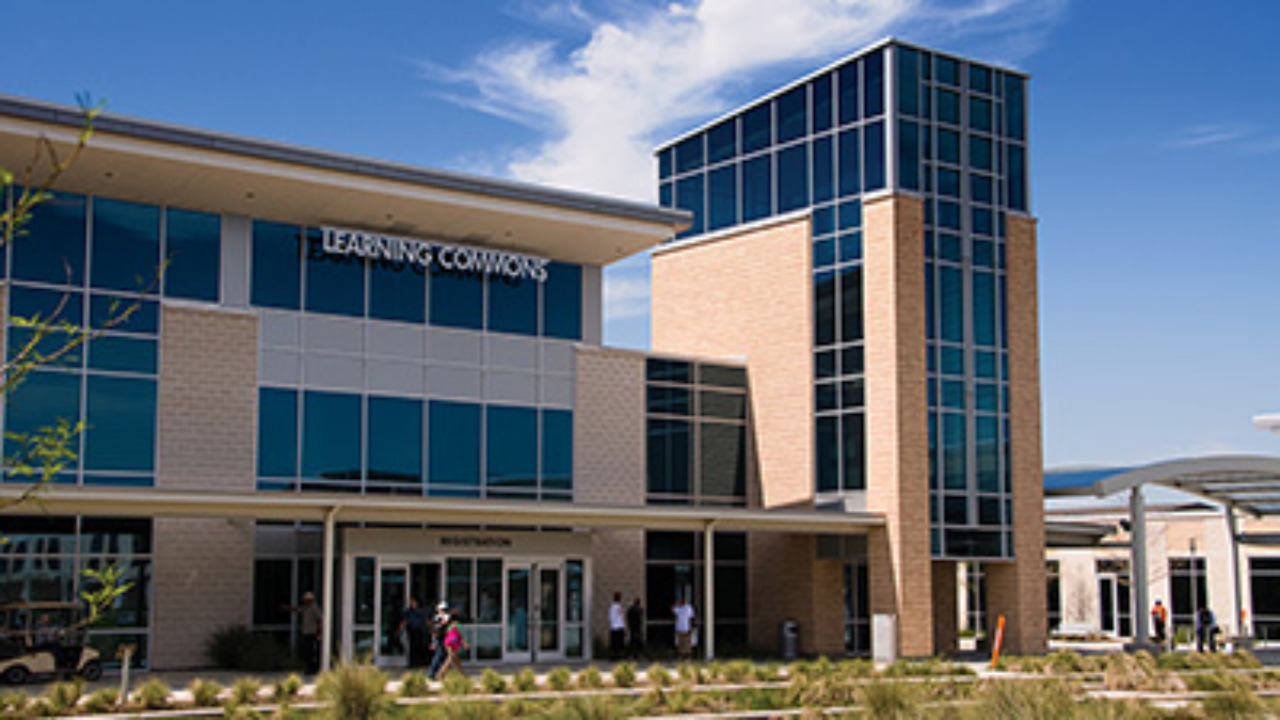 In the same year, Students for Life (SFL) was denied $500 to bring a pro-life speaker to campus.

Independently, these two pieces of information may not mean much to you; but together, they scream viewpoint discrimination.

Thankfully, earlier this month a court rebuked Cal State San Marcos for favoring certain viewpoints over others on campus, despite the fact that the funds used to favor these viewpoints are contributed to by all students.

Here’s how this worked at Cal State San Marcos:

The problem was that the student government was not making these decisions based on viewpoint-neutral criteria. Rather, they were picking and choosing which viewpoints to promote over others, while silencing the viewpoints with which they disagreed.

For example, if the student government favored pro-choice views, it would refrain from providing funding to a pro-life group like Students for Life. And that is exactly what was happening at Cal State San Marcos.

That is called viewpoint discrimination – and it’s unconstitutional.

That’s why Alliance Defending Freedom (ADF) stepped in and filed a federal lawsuit on behalf of Students for Life and Nathan Apodaca, the on-campus president.

Majority opinion cannot be used to silence opposing viewpoints. Cal State San Marcos was operating under the tyranny of the majority until a court struck down the university’s policy of “back-room deliberations” used to fund pro-abortion views while denying Students for Life funding.

This is great news!

It is important to recognize that the issue here is not that Cal State San Marcos gave $300,000 to the LGBTQA Pride Center to express its views. The issue is that while Cal State San Marcos was funding one viewpoint to the tune of $300,000, it was denying funding to a group with an different viewpoint – effectively banning that viewpoint from campus.

This is not the first time a pro-life group has experienced unlawful discrimination at a public university in California. At Fresno State University, the Students for Life group received permission to chalk positive, pro-life messages on the campus sidewalks. As they finished chalking, a public health professor confronted Students for Life and claimed they could only chalk in the “free speech area,” even though the entire campus of a public university is open to free speech.

But, on a public university campus funded by taxpayer dollars, the First Amendment safeguards against shutting down a viewpoint simply because those in power do not like it. Cal State San Marcos does not need to agree with Students for Life, but it cannot deny Students for Life opportunities to speak.

When universities engage in viewpoint discrimination, they effectively eliminate the marketplace of ideas by taking away the “market.”

Tuesday’s decision clearly struck down the policies used to exclude Students for Life from funding, and it is a win for free speech and the pro-life cause in California.

Viewpoint discrimination on campus is a real threat to free speech and the protections of the First Amendment. But courageous students like Nathan are making a difference on campuses every day by being firm in their beliefs and standing up for their constitutional rights.

Thanks to Nathan and the Students for Life group at Cal State San Marcos, all student groups will now be eligible for neutral consideration for funds to bring their message to campus.