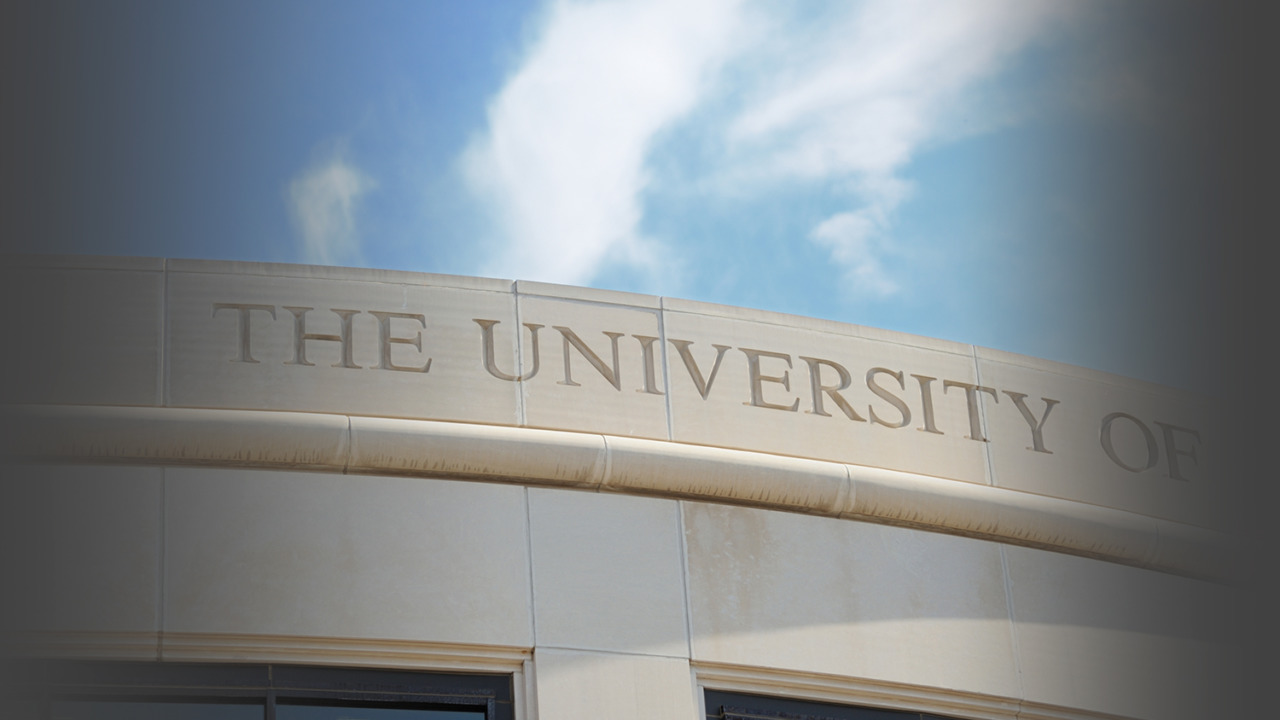 ADF is no stranger to challenging mandatory student fees, which universities often use to force students to fund groups advocating ideas they don’t agree with while simultaneously denying funding to pro-life and religious groups that other students do want to fund. In fact, the win at CSU-San Marcos was the latest in nearly a quarter century of ADF litigation against these requirements.

One of ADF’s first cases challenging mandatory student fees was Regents of the University of Wisconsin v. Southworth. March 22 marks the 20th anniversary of the U.S. Supreme Court decision in this case.

Southworth was one of the first Supreme Court cases that ADF funded from beginning to end. I was the lead attorney in that case. We filed a lawsuit on behalf of several University of Wisconsin students seeking a refund from the mandatory student fees that were being used to fund advocacy with which these students disagreed—including pro-abortion advocacy. If these students refused to pay the fee, the University of Wisconsin would not permit them to graduate or give them their grade transcripts if they sought to transfer to a different school.

Southworth eventually made it up to the Supreme Court, which ruled that a university could force students to pay a mandatory student fee only if it distributed the money in a viewpoint-neutral manner.

Generally, there are two ways a public university can manipulate its student funding system to discriminate against groups espousing disfavored viewpoints:

Unfortunately, the University of Wisconsin did not learn its lesson the first time around.

ADF sued the University of Wisconsin at Madison a second time when it denied funding to Badger Catholic, the campus Roman Catholic student organization, for any activities involving “worship, proselytizing and religious instruction.” This was a blatant content-based exclusion to prevent religious groups from obtaining student fee funding.

The Seventh Circuit explained succinctly the constitutional standards: “Southworth ruled that if a university forced students to pay a mandatory student fee, it could not deny funding to student groups by either explicit standards forbidding funds to groups advocating disfavored viewpoints, or by vague criteria that hides the viewpoint discrimination.” That court ruled that openly denying funding for “worship, proselytizing and religious instruction” violated the First Amendment.

After this strong decision, Badger Catholic soon received funding from the student government.

Southworth also laid the foundation for the victory at CSU-San Marcos last month.

So ADF filed a lawsuit on behalf of Students for Life and its campus chapter president, Nathan Apodaca.

Ultimately, the district court ruled in favor of Students for Life, repeatedly relying on Southworth to strike down the student fee policies at CSU-San Marcos. It found unconstitutional the vague criteria that allowed the student government to steer funds to the pro-abortion and pro-LGBTQ groups that it supported and deny funding to the groups advocating ideas they disapproved of, like Students for Life.

ADF’s student fee cases do more than just fight for pro-life and religious student groups seeking equal access to student fee funding. ADF is also fighting to protect individual students from compelled speech, against the universities’ decrees that unwilling students must pay a student fee that funds the advocacy of groups they oppose. The Southworth lawsuit was originally filed by pro-life students objecting to paying the mandatory fee to support advocacy for abortion and other positions they found objectionable.

ADF will continue to argue in court that the Constitution requires the government to give religious groups equal access to meeting space, programs, and funding that is generally available to others. But ADF will also continue to fight against compelled speech, like the mandatory student fee schemes at many state universities.

The bottom line is that students at public universities should not be forced to support ideas they oppose, and mandatory student fees is one of the main ways universities force them to do just that.