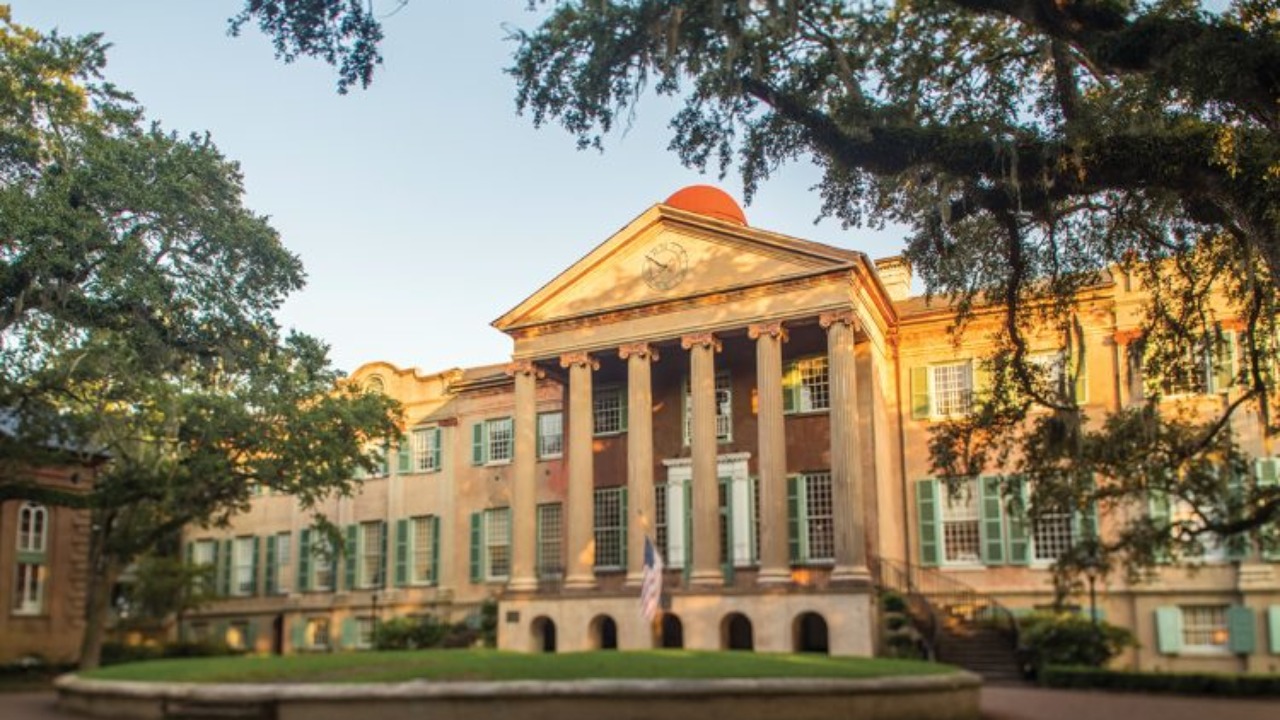 To book an interview, click on the “Book an Interview” button on any page at ADFmedia.org.
Wednesday, June 05, 2019

Description:  A student-led, non-partisan student organization filed a federal lawsuit against the College of Charleston for refusing to recognize it as a registered student organization. Administrators at the college claimed the South Carolina Politics Club was “too similar” to another student club on campus, but the lawsuit pointed out that the school cannot deny recognition based on perceived similarity of purpose and contended that the school’s decision was arbitrary and unjustified, resulting in unconstitutional discrimination against SCPC.

CHARLESTON, S.C. – A lawsuit that Alliance Defending Freedom attorneys filed on behalf of a student-led, non-partisan student organization has prompted the College of Charleston to recognize the club as a registered student organization and to make policy changes. The college had refused to recognize the South Carolina Politics Club, claiming it was “too similar” to another student club on campus under its old policy.

Administrators concluded that the student group duplicated the purpose of the Fusion Party, a registered student organization that also encourages political engagement. However, as ADF attorneys argued, the Fusion Party and SCPC differ in purpose, mission, and importantly, speech. The lawsuit pointed out that the school cannot deny recognition based on perceived similarity of purpose and contended that the school’s decision was arbitrary and unjustified, resulting in unconstitutional discrimination against SCPC.

“Public colleges and universities are supposed to be a marketplace of ideas. This policy change ensures that the South Carolina Politics Club and all student organizations can operate in that marketplace on an equal playing field that doesn’t permit discrimination based on viewpoint,” said ADF Legal Counsel Caleb Dalton. “We commend the College of Charleston for agreeing to make policy changes that respect students’ constitutionally protected freedoms.”

The policy changes create a more neutral and fair process for student organization recognition and funding. They eliminate the ban on clubs the university deems to be too “similar” and provide objective guidelines that the university must follow in the recognition and funding process. The college also agreed to immediately recognize the South Carolina Politics Club as a registered student organization based on its past application and reimburse litigation costs and attorneys’ fees in the amount of $20,000. In light of the settlement, the club voluntarily dismissed its lawsuit, South Carolina Politics Club v. Osborne, in the U.S. District Court for the District of South Carolina, Charleston Division, on Tuesday.

Registered student organization status is a gateway to numerous resources that include the ability to reserve meeting space, invite speakers, and access the pool of mandatory student activity fees that all students pay into. The university had given power to the Student Government Association to decide whether a group may be eligible to receive funding, but the new policies change that. The lawsuit pointed out that such sweeping authority allowed the college to deny recognition and funding for arbitrary and unjustified reasons, including unconstitutional viewpoint discrimination.

“Students don’t give up their constitutionally protected freedom to speak or associate when they set foot on a public college campus,” said ADF Senior Counsel Tyson Langhofer, director of the ADF Center for Academic Freedom. “Today’s university students will be tomorrow’s voters and civic leaders. That’s why it’s so important that public colleges and universities exemplify the First Amendment values they are supposed to be teaching to students.”

Reese R. Boyd III, one of more than 3,300 attorneys allied with ADF, served as local counsel for the South Carolina Politics Club.

The ADF Center for Academic Freedom is dedicated to ensuring freedom of speech and association for students and faculty so that everyone can freely participate in the marketplace of ideas without fear of government censorship.
# # # | Ref. 63543

Scroll down to view additional resources pertaining to this case and its surrounding issue.
Wednesday, June 05, 2019