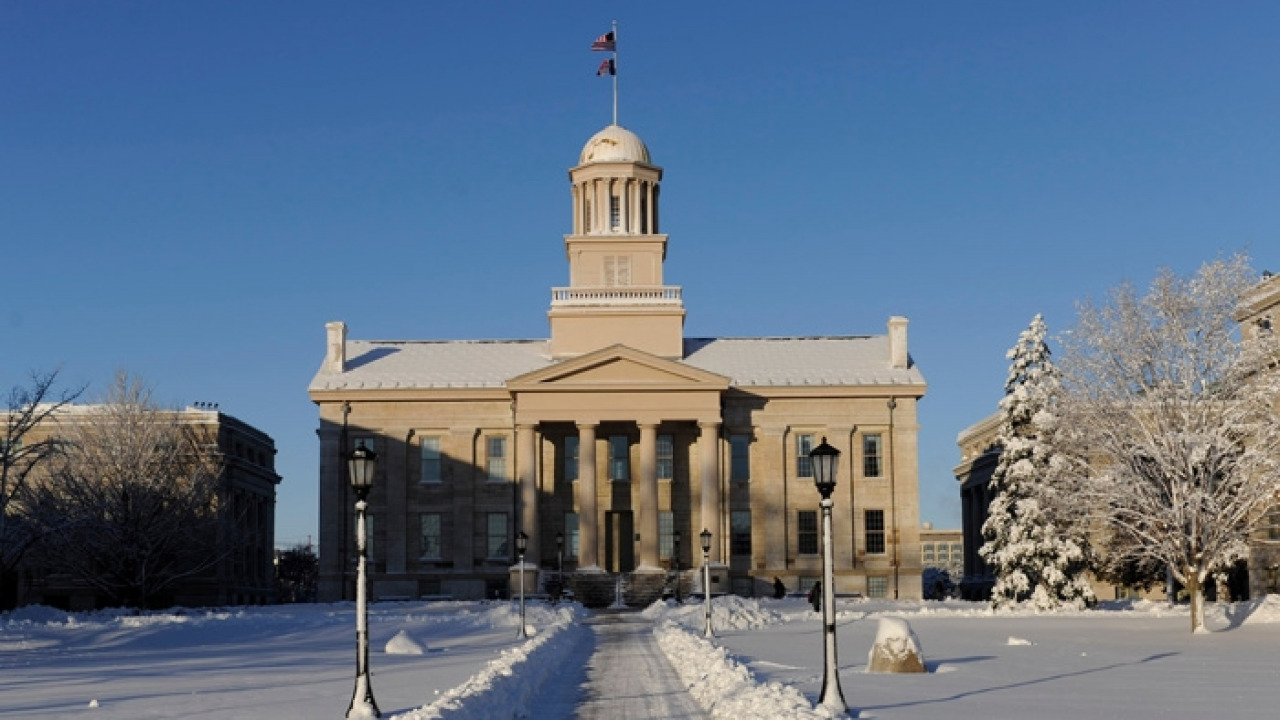 DES MOINES, Iowa – Alliance Defending Freedom attorneys have filed a friend-of-the-court brief in federal court on behalf of five campus religious organizations in support of a Christian student group that the University of Iowa derecognized because of its leadership faith requirement.

The constitution of Business Leaders in Christ requires all student leaders agree with the core values contained in its statement of faith. In 2017, the university stripped the group of its official status after a former member complained that it denied him a leadership role because he did not share the group’s religious beliefs. In December, the club filed a federal lawsuit asking the court to reinstate the group as an officially recognized student organization and allow it to choose leaders who are fully dedicated to its mission, just like every other student group on campus.

“Like any other student group at a public university, religious groups should be free to select their leaders and operate without government interference,” said ADF Legal Counsel Caleb Dalton. “Students shouldn’t be forced to deny their faith in order to be treated like everyone else. Under the First Amendment, courts have repeatedly rejected unfair and discriminatory policies singling out religious student groups—like those at the University of Iowa—as unconstitutional.

Filed by ADF attorneys on behalf of Chabad Jewish Students Association, Chi Alpha, 24:7, the Christian Medical and Dental Association, and Ratio Christi, the brief argues that a decision against Business Leaders in Christ would threaten other religious student groups, including themselves. The brief also points out that, until its action against Business Leaders in Christ, the university had repeatedly interpreted the same policy as not requiring student religious organizations to violate their own faith leadership requirements.

Now, the university is requiring that the club amend its core beliefs in order to remain on campus. As the brief notes, this “unprecedented” change gives the university ultimate say on which beliefs are allowed on campus—endangering the existence of all student groups: “[T]he government has no right to insist that the University Democrats, College Republicans…or other groups allow students who are critical of the group’s views…to lead its discussion groups, speak publicly in its name, or vote on its speakers and policies.”

“While touting diversity and inclusiveness, the University of Iowa is not practicing what it preaches,” said ADF Senior Counsel Tyson Langhofer, director of the ADF Center for Academic Freedom. “Today’s university students will be tomorrow’s legislators, judges, university presidents, and voters, but at the University of Iowa, they are learning that government can dictate who can lead religious student groups. It’s important that public universities model the First Amendment values they are supposed to be teaching to students.”

Robert R. Anderson of Huxley, Iowa, is one of more than 3,200 attorneys allied with ADF and is serving as local counsel for the five named organizations supporting the lawsuit, Business Leaders in Christ v. The University of Iowa, filed in the U.S. District Court for the Southern District of Iowa, Eastern Division.