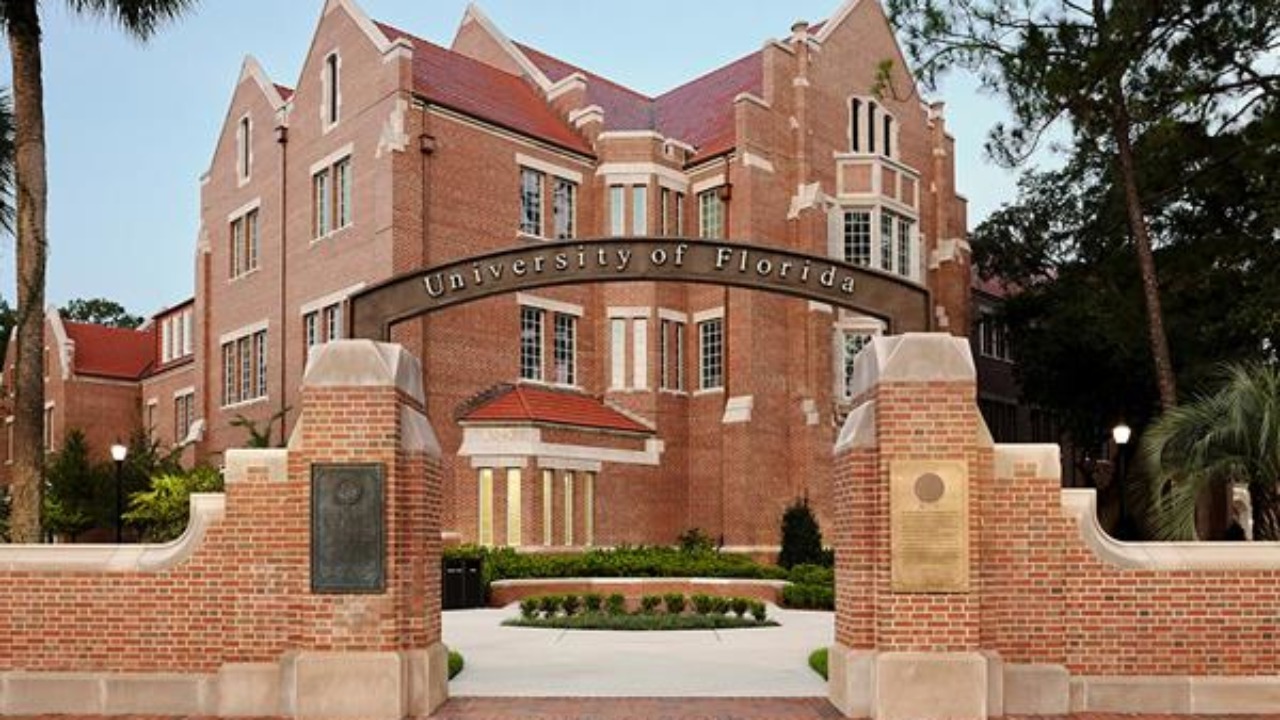 By: Sarah Long, UF Student and President of UF Young Americans for Freedom

In October 2017, University of Florida (UF) President Kent Fuchs stated he was “shocked” to learn that universities funded by public money are bound to uphold the First Amendment.

Unfortunately, whether through well-intentioned ignorance, or sometimes through malice, there is an increasing trend at our nations’ universities to limit the marketplace of ideas to only those approved by the majority, and to stifle opposing viewpoints. This happened to my conservative group on campus at UF when, after we brought in a conservative speaker, they changed the policy to keep us from having equal access to speaker funding in the future.

The group I lead, UF Young Americans for Freedom (YAF), is a non-budgeted student organization. Despite this, we were able to apply for and receive a speaker honorarium through the university’s Special Request policy. With that money, we invited Dinesh D’Souza to come speak on campus.

There was student backlash at the time – including a call from the student body president asking us not to host D’Souza – but we didn’t think much of it.

That is, until we tried to apply for status as a budgeted student organization soon after D’Souza’s speaking appearance. Despite meeting the requirements given, we were denied budgeted status.

As disappointing as that was, I thought the retaliation for bringing D’Souza was over after that denial.

Less than four months after YAF hosted D’Souza, UF enacted a new policy. Now, non-budgeted student organizations are no longer allowed to request special event funding for speakers. The effect of this policy has been to outright ban conservative organizations from access to funding to bring in speakers.

YAF was the first non-budgeted student organization in more than two years to request an honorarium. It seems like no coincidence that just four months after hosting D’Souza, this new policy is enacted – silencing our speech.

That was the last straw for us. With the help of Alliance Defending Freedom attorneys, my student organization filed a lawsuit against the University of Florida.

Universities are required to protect their students’ First Amendment rights. Instead, UF created a system where everyone must pay student fees, but only one type of speech gets funded.

YAF has more than 50 official members and more than 600 students who associate with YAF and are registered for its mailing list. But as a non-budgeted student organization, we have no access to these funds to help us promote our viewpoint on campus. Budgeted student organizations with favored viewpoints, on the other hand, have access to over a million dollars in student fees that they can use to make their viewpoints heard.

The university has made their biases evident, and conservative students are paying the price, quite literally. We, as YAF members, have taken it upon ourselves to right the wrongs of the university and ensure that all students’ speech will be heard.